No Fair Fight Over FCRA Provision

We have an unusual legislative situation this year involving the Fair Credit Reporting Act. A provision of the FCRA pre-empting state laws expires at the end of the year, and the burden is on the industry to get the federal pre-emption extended.

As any legislative observer knows, it is easier to block a bill than to pass one. Typically, those seeking better privacy protections bear the burden. That’s what is different here. If nothing happens, privacy advocates and the states win. I can’t remember an equivalent situation.

The credit and banking industries want to extend the pre-emption, and they started an expensive media campaign. I was amazed to see ads in the Washington, DC, subway and to hear radio spots as well.

In my view, the industry media campaign is based in part on a deliberate distortion of the stakes in the battle. The campaign suggests that the entire FCRA needs to be renewed by Congress or all of its provisions will disappear. That isn’t true. A small provision of the law expires Jan. 1, 2004, but all of the law’s protections remain in place unchanged even if nothing happens.

I have heard from several confused reporters who talked with industry representatives. They thought the whole act had to be reauthorized. I explained that the FCRA is permanent legislation. All that expires is the provision preventing states from enacting laws with better protections for consumers. If the states don’t act, nothing changes. The real stakes are relatively small.

Has there been a misunderstanding by reporters? Perhaps, but I don’t think so. I am not the only person finding that reporters have been misled. The pattern is unmistakable, and the industry’s ads show that the lack of clarity is intentional. You are welcome to visit the industry coalition’s Web site and judge for yourself: www.protectconsumercredit.org.

Then there is an industry-sponsored paper written by four academics. It was published by the American Enterprise Institute-Brookings Joint Center for Regulatory Studies. The title is “Financial Privacy, Consumer Prosperity, and the Public Good: Maintaining the Balance.” You can find the paper at www.aei-brookings.org/wnew/index.php?menuid=2.

The paper is shockingly incompetent. It has typos. I found an incorrect citation. The paper describes key provisions of the FCRA, but it only represents the law as it passed originally in 1970, with no acknowledgment of later amendments. It keeps citing the views of privacy advocates, but doesn’t name them or cite to their publications. Nobody is perfect, but the paper looks like a slapdash job that no one reviewed with any care.

It also has substantive problems. Some are howlers. My favorite is the mention of the federal Health Insurance Portability and Accountability Act. The paper concludes from the title of the bill alone that the act “was designed to facilitate the portability of health information so that as individuals move, travel, and change jobs, their health information will follow seamlessly from institution to institution and from state to state.”

That is just plain wrong. The guts of HIPAA address health insurance, not health information. The health information provisions are designed to simplify healthcare administration by standardizing electronic transactions. Little, if anything, in the law promotes the seamless portability of health data for treatment. The law didn’t even make treatment records part of the standardized transactions.

Here’s the real killer. The paper argues for federal pre-emption and uniformity. But HIPAA expressly preserves state laws that provide greater protection for privacy. Congress enacted a law that takes the opposite stance as the authors, and the authors still cite the law as if it supports their case. The paper does not even acknowledge that Congress also allowed stronger state financial privacy laws in Gramm-Leach-Bliley.

The paper does offer a competent discussion of the benefits of the credit system. Of course, no one really disputes that.

The real issue is the effect of pre-emption. I find it amusing that industry and its academicians argue that pre-emption benefits consumers, when the groups that represent consumers argue otherwise. Who has more credibility as a representative of the interests of consumers? Consumers Union and U.S. Public Interest Research Group on the one hand, or the Chamber of Commerce and MBNA on the other?

The paper says in italic type: “All of the benefits of the U.S. consumer credit system depend on the existence of a single, national regulatory framework.” Well, we don’t have a single, national regulatory framework. California, Vermont and Massachusetts have some differing laws that were expressly preserved and not pre-empted by the FCRA. I haven’t noticed that the credit system has shriveled up as a result.

I have a challenge for the industry. If different rules in different states harm consumers, prove it. Show me how consumers in those three states have been hurt because their state laws depart from the federal scheme. Instead of academic blather, let’s have a real academic study. Relevant evidence would be persuasive.

It is perfectly fine for industry to argue for its interests. It has a case to make. But its arguments need to pass the laugh test, and so far, they don’t. 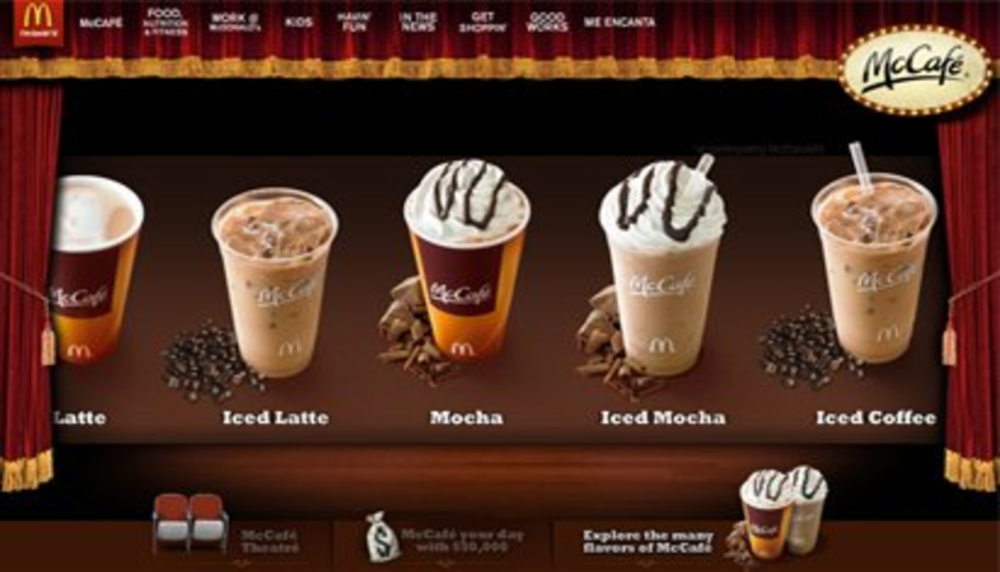 Coffee has always been a “social” product: We ask people out with offers of coffee dates, and we…