A New Jersey company that offers satellite television and cellular phone service called consumers in Pennsylvania who were registered for that state's no-call list, the Pennsylvania attorney general said yesterday.

The attorney general's office said it received 41 complaints from Pennsylvania consumers about calls from Satellite Systems Direct and Elephant Wireless, both located in Edison, NJ. Pennsylvania is one of the states that retained its own no-call list independent of the national no-call registry.

According to the attorney general, Satellite Systems Direct left prerecorded messages with consumers claiming to be from the “local satellite center” and claiming that a direct mail solicitation had been previously sent, a misleading statement.

Other deceptive claims were made in the prerecorded call, including that an offer of free installation, equipment and one month's service was available for a limited time and that others in the consumer's neighborhood had accepted the offer, according to the attorney general.

Elephant Wireless agents called consumers, claiming to be affiliated with Cingular Wireless or refusing to identify themselves, the attorney general said. They also claimed consumers should switch wireless carriers because their current provider would be unable to carry them in the near future, according to the attorney general. 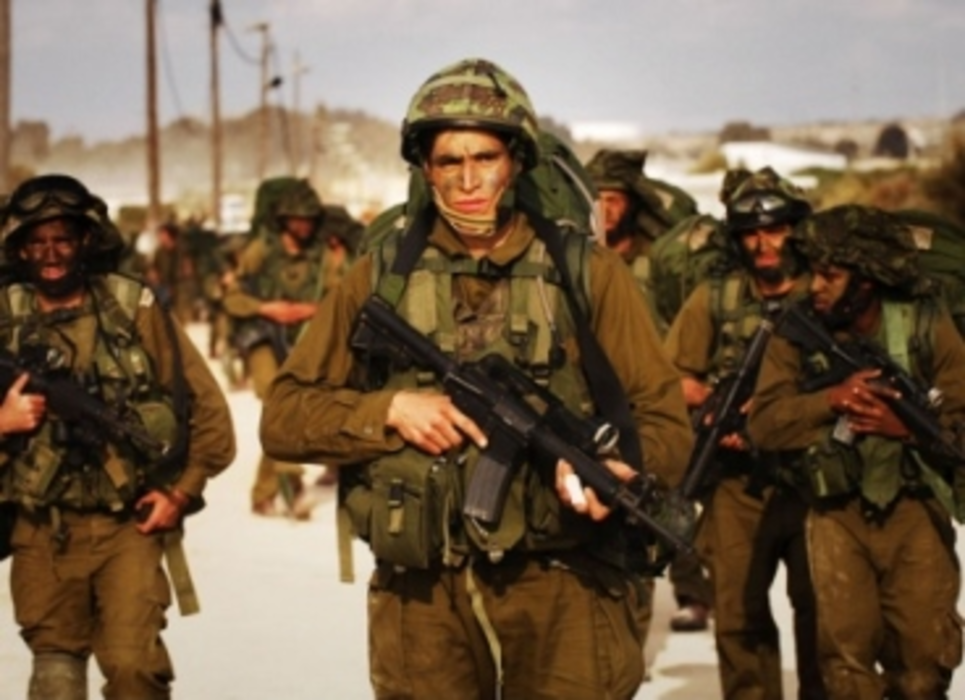 News Byte: A Behavioral Battle Plan From the IDF

Thank you for continuing to include articles on interactive and search marketing in your publication. I specifically enjoyed…