The company will begin taking orders for its Tino Hybrid April 14 on the Internet in Japan.

The Tino is powered by a 1.8-liter gasoline engine and two electric motors. It has double the mileage efficiency of comparable gas only powered cars and cuts emissions in half.

Nissan said it hopes to sell 100 units of the car initially and will increase production of the car according to demand. 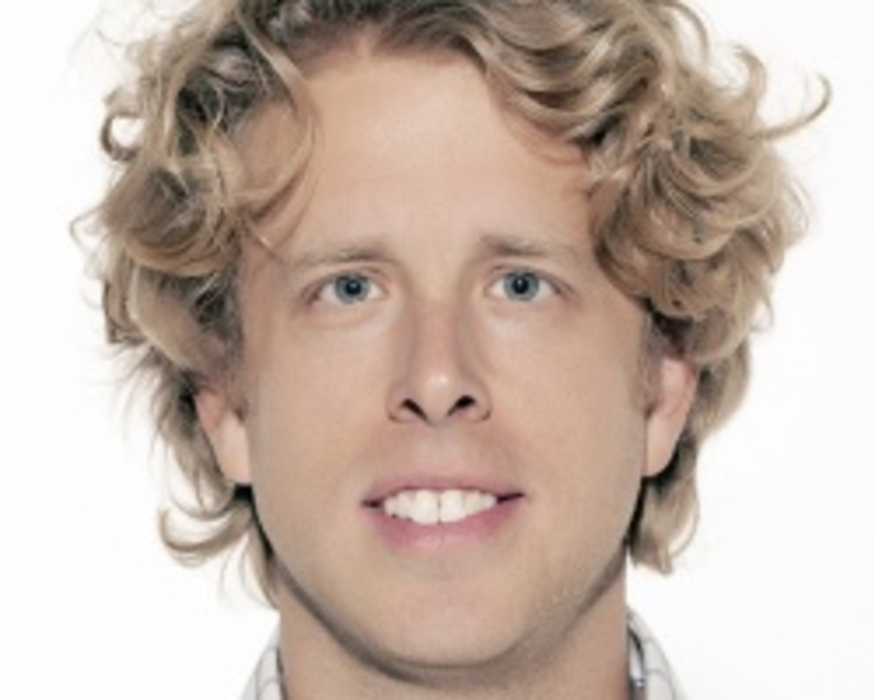 Applebee’s names CP+B as its AOR

Since Yahoo Inc. announced on June 24 that it was combining its search and display advertising sales teams, many in the…