Nikon Inc. is relying on HTML e-mail to get the word out on its Coolpix line of digital cameras during its most important selling season.

The Melville, NY, company sent 300,000 e-mails on Nov. 13 and will follow with another batch of 300,000 on Thursday. The e-mails target online consumers who prefer digital photography instead of conventional.

“It's all about asking people that are making the final holiday decisions that we want Coolpix to be part of that in the medium that they're most accustomed to,” said Jerry Grossman, vice president of marketing for consumer digital products and compact cameras at Nikon. “Eighty-five percent of Coolpix customers are on the Web.”

Response to the first e-mail was heartening. About 10 percent to 11 percent of the recipients clicked through to the e-mail's landing page on www.nikonusa.com/coolpix.

Both e-mails tout the value of Nikon digital cameras. The first one focused on the rebate on the Coolpix 995 and the new lower price on the 775 model. The next will feature the awards recently won by Nikon from industry titles like PC Magazine.

“What we're trying to push now is that the products are unique and award-winners,” Grossman said. “People who are looking at the whole category are kind of slicing each of these products ahead of gift-giving, and an award will encourage people to take another look at a very crowded market.”

Indeed, competition is stiff. Major players are camera makers such as Canon, Olympus and Eastman Kodak Co. as well as consumer electronics companies like Sony Corp. and Hewlett-Packard Co.

At stake is a sub-$1,000 digital camera market in North America that is expected to reach 6.4 million units and $2.3 billion in revenue this year, according to InfoTrends Research Group Inc., Dallas.

“It's getting more crowded,” Grossman said. “It isn't like it used to be where the camera companies used to sell cameras. Now we're talking about positioning the products as cameras, while some other companies really position them as computer peripherals.”

For this effort, Nikon will not direct consumers to buy online. Instead, recipients are asked for their ZIP codes and then directed to the nearest Nikon store.

Nikon, however, does sell on NikonMall.com and NikonDealerNet.com, the first for refurbished products and the other for dealers to order online and track shipments and schedules. Nikonusa.com is the flagship and NikonNet.com is a photo-sharing site.

Names for the holiday e-mails were rented from Equifax. Selects included a lifestyle match of the demographic of the typical Coolpix customer.

“It's a great way to reach these people versus other methods such as direct mail, because they're online people and these are online tools,” Grossman said. 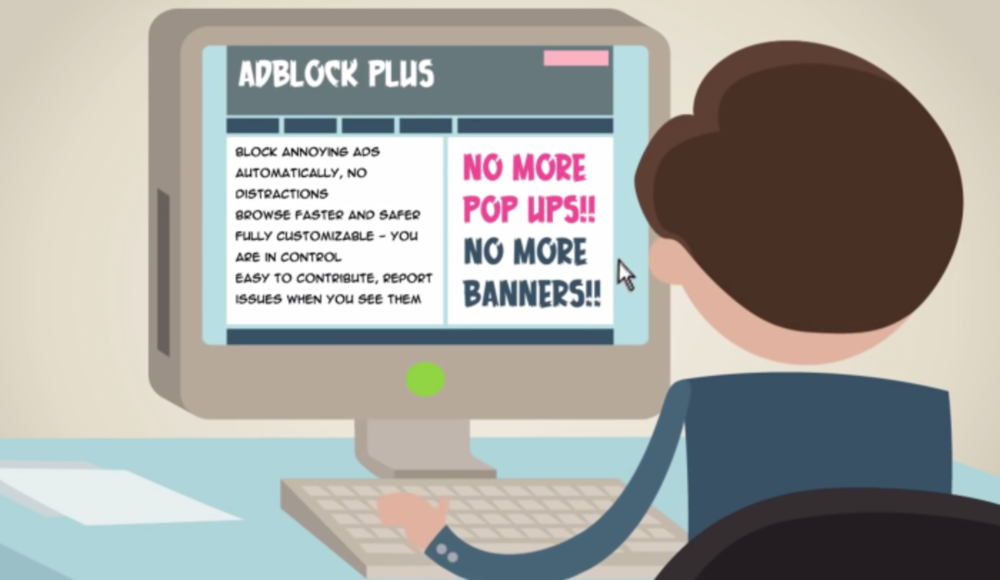 The 7 Counters to Ad Blocking

People love free Web content, but they don’t love the ads that make it possible. Usage of ad… 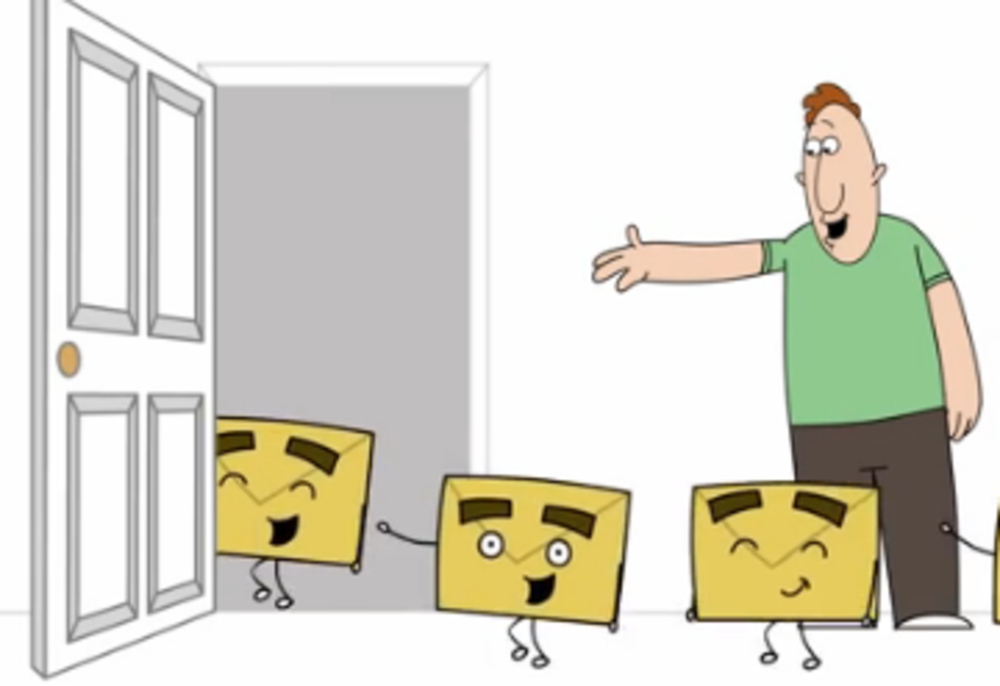 Message Systems, an email infrastructure provider that claims to handle more than 25% of the world’s legitimate email,…