Argentina, Brazil, and the Netherlands may all be positioned to take the World Cup, but Nike, Coca-Cola, and Emirates are the current champs in terms of social mentions. Social monitoring company Engagor analyzed World Cup sponsors’ social campaigns between June 12 and June 24 and discovered that, although not an official sponsor, Nike scored 357,000 related brand mentions while Coca-Cola and Emirates trailed with 297,000 and 169,000, respectively.

“Social media is allowing brands to engage with the three billion-plus football fans worldwide,” says Folke Lemaitre, founder and CEO of Engagor. “It has given teams the ability to grow their fan bases immensely…and has provided fans with the ability to connect with each other about the game on an even larger scale.”

Although Nike is not an official World Cup sponsor, the sportswear company is backing 10 teams—including Brazil, France, and the United States—to compete with opponent and FIFA partner Adidas. In addition, Nike featured several popular athletes—both in avatar and human form—in its “Risk Everything” and “The Last Game” films.

The company also has a “Risk Everything” landing page where fans can shop the official Nike World Cup jerseys and create customized avatar action shots to share with their social circles. To keep the momentum going, Nike is launching the Nike Soccer App on July 10, which will allow users to chat with fellow football fans, shop gear, learn about the athletes, and receive alerts for Nike Academy—the brand’s pro-level training program.

As for official FIFA partner Coca-Cola, the beverage company has been pouring its marketing dollars into several World Cup initiatives, including its Happiness Flag, television and digital films, and a music anthem. Similar to Nike, Coca-Cola has also created its own soccer program called Copa Coca-Cola Camp.

Finally, official FIFA partner Emirates showed its football fervor both on and off the ground. For instance, the airline displayed the 2014 FIFA World Cup Winners Trophy in the Dubai Airport and hero images from its #AllTimeGreats commercial—featuring soccer legends Pelé and Cristiano Ronaldo—at airport checkin desks.

Passengers flying one of Emirates’ 16 new Boeing 777 aircrafts can watch matches live. Emirates even had Pelé autograph it first Boeing 777 plane—or “Pelé-ane.” Travelers flying via another aircraft can also opt to receive goal-by-goal text updates via the plane’s digital screens.

“These brands are continuously engaging with followers about the World Cup,” he says. “Each has built a strong social media campaign around the event, showing that they’re not resting on their brand name alone.”

However, where there are winners, there also must be losers. Pepsi, Visa, and Continental have the fewest social mentions with 32,000, 13,000, and 6,000 respectively.

“The brands at the bottom have made very little push to engage with the World Cup social audience,” Lemaitre says. “Most of their social engagement around the tournament has been reactive and each seems to be primarily focused on other initiatives.”

Pepsi, although not an official sponsor, created a “Now Is What You Make It” TV commercial featuring music artist Janelle Monáe and top soccer players. The spot also has an interactive digital version that allows fans to click on it to unlock hidden features.

Other notable World Cup initiatives from Pepsi include a vending machine that requires people to mimic the pros moves to earn a soda and “Pepsi Beats of the Beautiful Game”—a series of visual soundtracks that pairs short films with anthem songs to illustrate the spirit of the games.

In regards to FIFA partner VISA, the financial services company is promoting its “Everywhere You Want to Be” tagline in full force through social. For instance, the organization asked 32 filmmakers—one for each of the qualifying countries in the World Cup—to create a 90-second video showing what the World Cup means to their country. All of the videos featured the same soundtrack to create the “Samba of the World” microsite. VISA also launched a World Cup-themed video game to teach people about personal finance, appointed a group of “fanbassadors” who capture and curate fans’ experiences through video and photo content, and created a “teletransporter” that allows fans to upload an image of themselves in different World Cup scenarios—such as on the field or in a dinner setting with footballer Fabio Cannavaro.

But as the World Cup shows, rankings are not always clear cut. For instance, although Coca-Cola has more social mentions than rival Pepsi, Pepsi’s mentions have more positive sentiment. According to Engagor, 58% of the sentiment around Pepsi was positive compared to just 14% for Coca-Cola—82% of Coke’s sentiment was neutral and 3% was negative.

“This is likely because [Pepsi’s marketers] aren’t attempting to make a social splash around World Cup or taking advantage of the buzz,” Lemaitre says. “By staying out of the conversation, they are limiting the risk of negative sentiment.”

Likewise, although Nike had nearly four times as many social mentions as Adidas, only 16% of them were positive compared to 23% for Adidas.

If marketers want to have a game-winning social strategy, Lemaitre says that they need to be nimble by engaging with fans consistently and adjusting their campaigns on the fly.

“By actively engaging with fans on an individual basis, brands are able to capture the attention of more followers and create more buzz around their message,” he says. “Brands that adjust their strategy in real-time, keep a close eye on the trending topics during the World Cup, and create dedicated campaigns [through hashtags, competitions, etc.] are able to stand out in the crowd.”

Looks like the games are not over yet. See the complete social roster below: 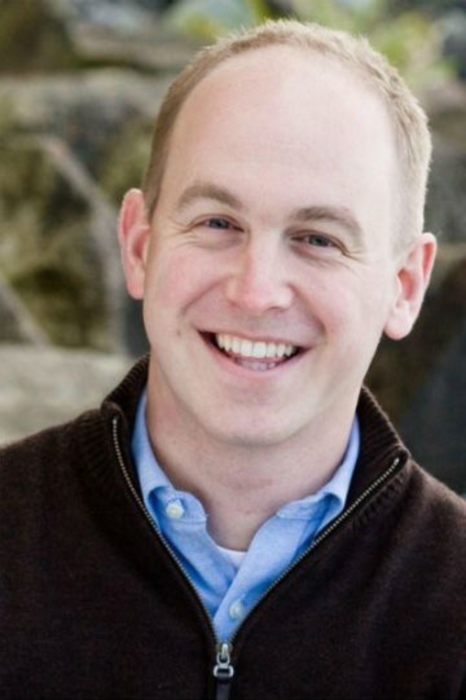