Nielsen Co. has released a service that lets media companies track copyrighted content and ad revenue across the Internet, in a partnership with Digimarc Corp.

The launch comes in the wake of the prolonged Writers Guild of America strike and debates about the shift of syndicated television content to untracked, unmonitored online piracy. A key factor in the strike is the question of how writers are compensated for their material being distributed online. The new service, Nielsen Digital Media Manager, lets social networks, peer-to-peer services and other user-generated content sites monitor and manage the distribution of media content across their sites.

The Nielsen Digital Media Manager uses digital watermarking and fingerprinting to track copyright, making sure it is secure and compliant.

“The idea is to address the need to be able to track content as it moves through non-linear distribution platforms,” said Bruce Davis, chairman/CEO of Digimarc. “The new service will facilitate a licensing agreement between the site and the content owner so that the ad revenue gets paid correctly.”

The service aims to embrace the growth of user-generated Internet sites to spread content, while facilitating a number of revenue streams, including ad-pairing, e-commerce and royalty reporting.

“Once we can identify how this content is being repurposed, then we can measure how the content owners should be paid,” Davis explained.

Nielsen already uses digital watermarking to encode 95% of its national television programming for its television ratings service, and the new service will focus initially on the online distribution of television content in the US on the Internet.

Under the terms of the agreement, Nielsen will run the Nielsen Digital Media Manager and license various uses of Digimarc’s watermarking service. Digimarc will also provide development support.

The new service will be available in mid-2008 and, according to Davis, Nielsen and Digimarc will be working with broadcasters, movie studios and music studios that are looking to track video content as it is shared virally across the Web.

Complexities of the Marketplace 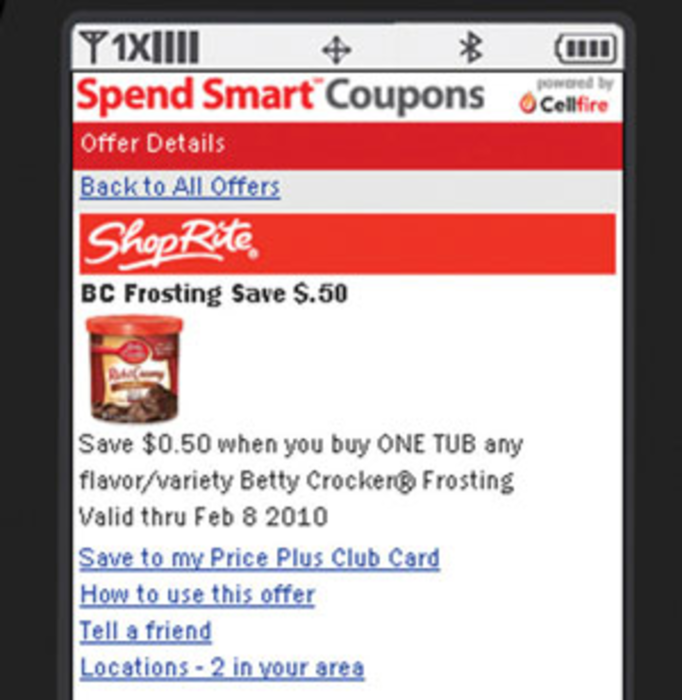 The Good and Bad of BTB Calling

How many of you can hardly wait to get home from work so you can be telemarketed? Look…