More than 2 million customer records will be analyzed with the Nielsen Claritas Prizm lifestyle segmentation system, which classifies consumers into 66 segments based on socio-economic data and lifestyle attributes. Nationwide, a buying and marketing organization for independent retailers in the consumer durables space, opted to join with Claritas in an effort to make members more competitive with large national chains like Best Buy and Sears.

“The end goal is to help [Nationwide members] increase foot traffic into member stores and do it as efficiently and effectively as possible and help them compete with bigger retailers,” said Neil Portnoy, VP at Nielsen Claritas. “Big national chains have consumer insights teams who can do a lot of this work, but these independent retailers are not that savvy, so we want to help them define or understand trade areas so they can communicate with the right households.

“The have a need for data, they just don’t have the internal headcount to do this type of thing, so we’re filling that gap,” Portnoy continued. “We want to become their external marketing and market research team.”

The analysis should be completed by September. Nielsen Claritas is already assisting some retailers with campaigns built around the Prism data and is providing back-end analysis on these efforts. 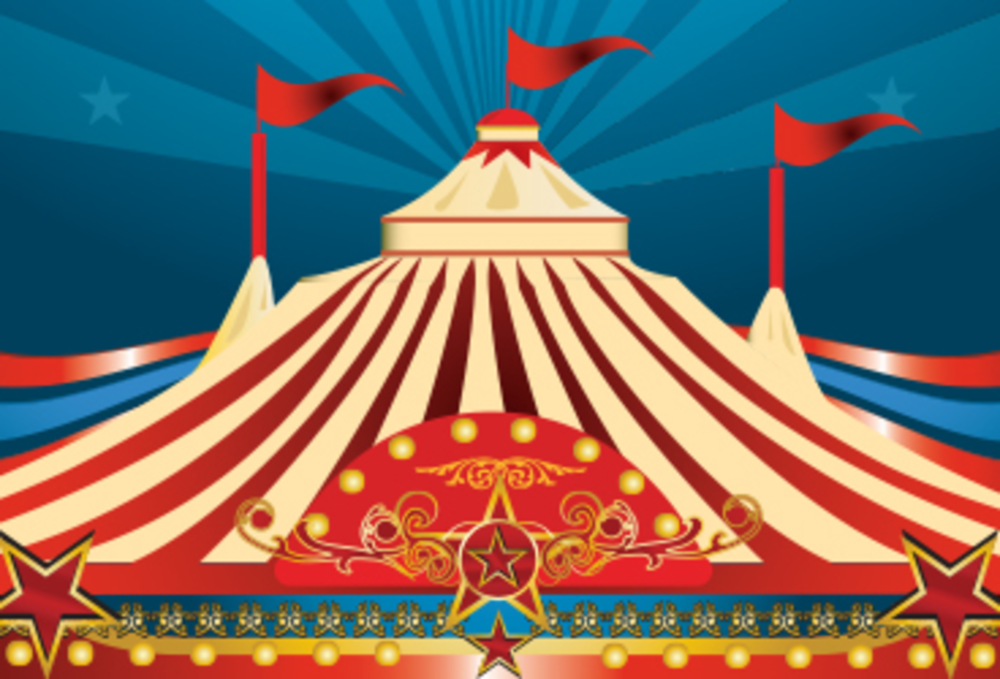