CHICAGO–When you sit on a mountain of data, it’s easy to get a lay of the land. Charlie Buchwalter and Corey D. Jeffery are on Mount Internet as vice president of analytics and senior analyst at Nielsen//NetRatings.

So what has Jeffery and Buchwalter, a speaker at this week’s Ad:tech Chicago conference, noticed? For one, the industry depended heavily on year-over-year growth in eyeballs.

“Now, the unique audience [growth] is, at best, flat, certainly not in the double digits,” said Buchwalter, who is based in Seattle.

Peeling back the onion, Buchwalter finds that online consumers are becoming more engagement oriented. In other words, the Web pages viewed per person is going up — growth in the high teens in the United States and even higher overseas — and so is the number of sessions a month.

“While you’re not seeing many new people coming online in the U.S., the people who are online are spending more time online,” he said. “We’re moving away from the unique audience as a definitive metric. The market is yearning for a more granular understanding of what engagement means online. We need to all come together to understand what engagement across media means.”

Cross-media analysis is one of the most promising developments in the current environment, Buchwalter said. This is mainly a function of the growing role of interactive marketing in the media mix.

“Online was a small portion of the total spend,” he said. “Now it’s gone past the level where you can incorporate it in the models used by traditional media.”

Jeffery said the Internet has reached its tipping point where marketers now can get a sufficient read of their campaigns. Of course, the Internet’s extreme measurability should not be confused for the absolute reason for a consumer’s actions.

“There’s always going to be an intangible — you can’t read the consumer’s mind,” he said. “There’s got to be a better framework for getting a handle on the consumer’s perceptions in a more fragmented environment.”

Concerning the letter to the editor by Laurie Goodman (“DM: Love It or Leave It, Jan. 24), first… 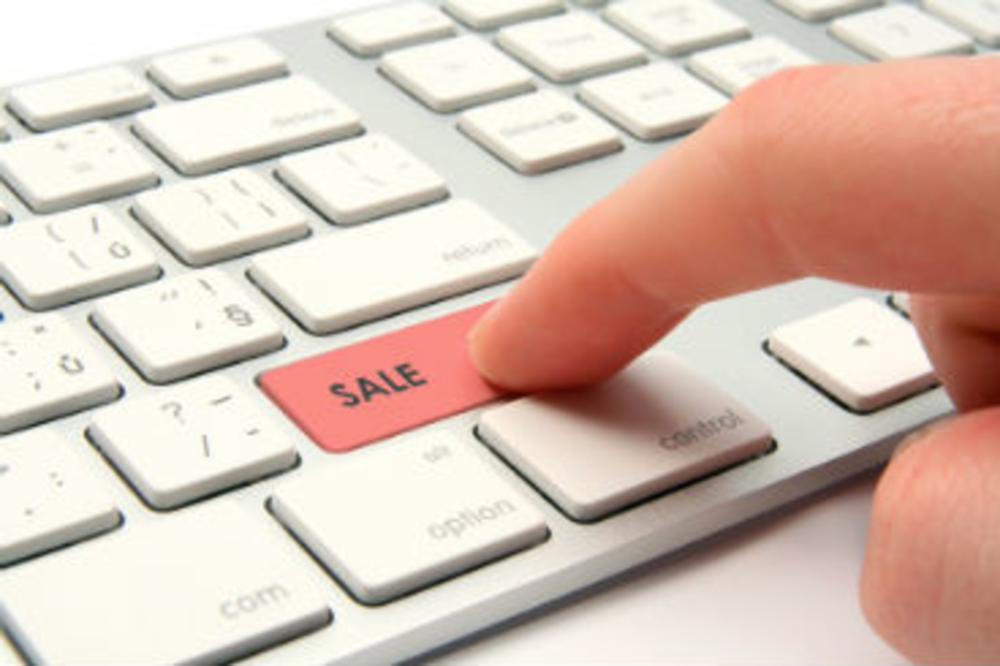