The Offer: To drum up excitement for the premiere of its rebooted 1980s cartoon sensation Teenage Mutant Ninja Turtles in September, Nickelodeon joined forces with Tribal DDB Worldwide’s New York arm. With July’s Comic-Con convention in San Diego as the battleground, attendees were encouraged to choose a side in the “Turtles vs. Foot” war, in which Turtles, representatives of justice, engaged in digital skirmishes with their antagonists, members of the evil Foot Clan. Participants could join in missions via a mobile website (m.turtlesvsfoot.com) to win real-time prizes and rewards, including tote bags packed with posters, T-shirts, and a Turtles-themed toy autographed by TMNT creator Kevin Eastman.

The Data: Nickelodeon is viewed in more than 100 million homes. Though Comic-Con ended on July 15, the mobile challenge was active through July 31.

The Creative: Players received voicemails from either evil overlord Shredder or sensai Splinter, the latter telling disciples in his message, “Honor, discipline, love. This is the way to power.”

Before vampires and zombies ruled the pop culture fanscape, ninjas held dominion with an iron fist. “Turtles vs. Foot” invited participants to choose good or evil, but what it was really about was getting convention-goers to choose to wear TMNT merchandise instead of the latest Batman or Hobbit gear. With an understanding that they wouldn’t be the only marketers fighting for their audience’s attention, Nickelodeon and Tribal DDB wisely kept the experience simple. 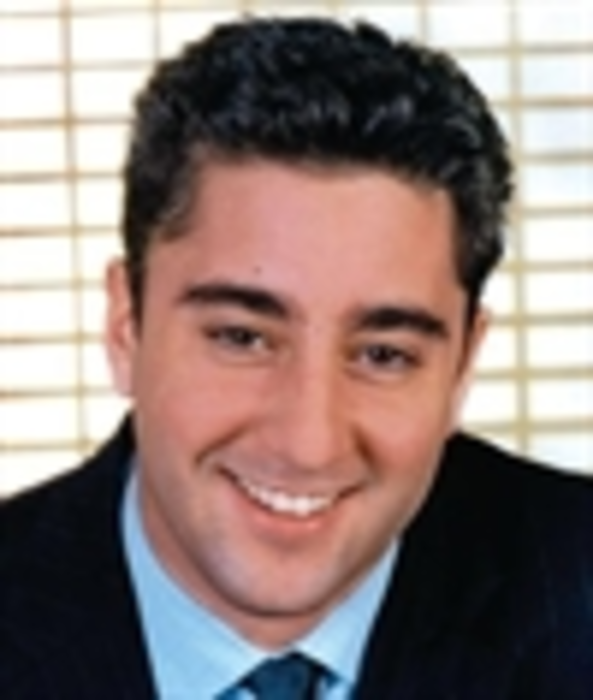 Tips on tapping into leisure habits

Jay Schwedelson Corporate VP, Worldata If you want to promote a lifestyle-ori­ented event in a particular city or…

A Guide To LinkedIn Influencer Marketing

By Charlie Luck, guest contributor LinkedIn is a growing hub of business to business interaction — a place… 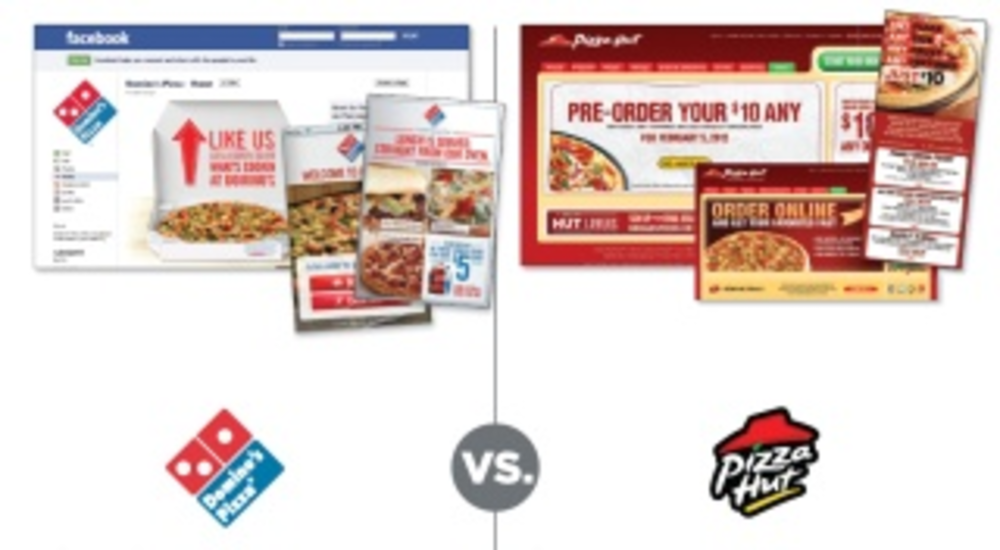