Q: How are Rnkd and Zappos similar?

A: Both are focused on giving customers a great experience. At Zappos, it was based on service and selection. Rnkd is based on maximizing relationships and rewarding you for stuff you’ve already done and finding additional value for you. Relationships have traditionally existed between the brand and the store, and the store and the customer. Now, we’re saying there should be a relationship between the brand and the customers as well.

Q: How can brands leverage Rnkd to build customer loyalty?

Q: The Huffington Post reported that the site still has a few kinks to work out and that attempts to upload photos resulted in broken images. Is the site still a work in progress?

A: It will constantly evolve. We weren’t able to replicate the problem Huffington Post had. It might have happened right when we flipped the switch on the site. Right now, the site is really basic. There’s a lot more social stuff we can do. As we grow, we’ll improve the site’s search and browsing.

Q: Will you be marketing the site? What channels will be most appropriate?

A: We have to figure out who is adopting this early and where we’re getting traction. Once we do, we’ll spread some money to those areas. We think this platform applies to everyone. We don’t think we’ll ultimately have to target just one audience, but we figured that early on we’d get traction with certain groups more than others, and we can focus on those groups.

Q: Many retailers claim social media won’t be able to directly drive sales. Your site is an obvious attempt to disprove that theory. Why will social commerce ultimately be effective?

A: The point of being on social media is knowing who people are. With Rnkd’s ranked and tiered system, you can know who people are and you don’t have to treat people the same. You’ve got super fans, regular customers and people you can convert. You should be able to communicate and learn from them, but your communications should be personalized and not one-size-fits-all. You’ve got to determine who each person is and where do they stand.

At the end of 2018, P&S Intelligence published a report indicating that marketing automation software, in the Asia-Pacific… 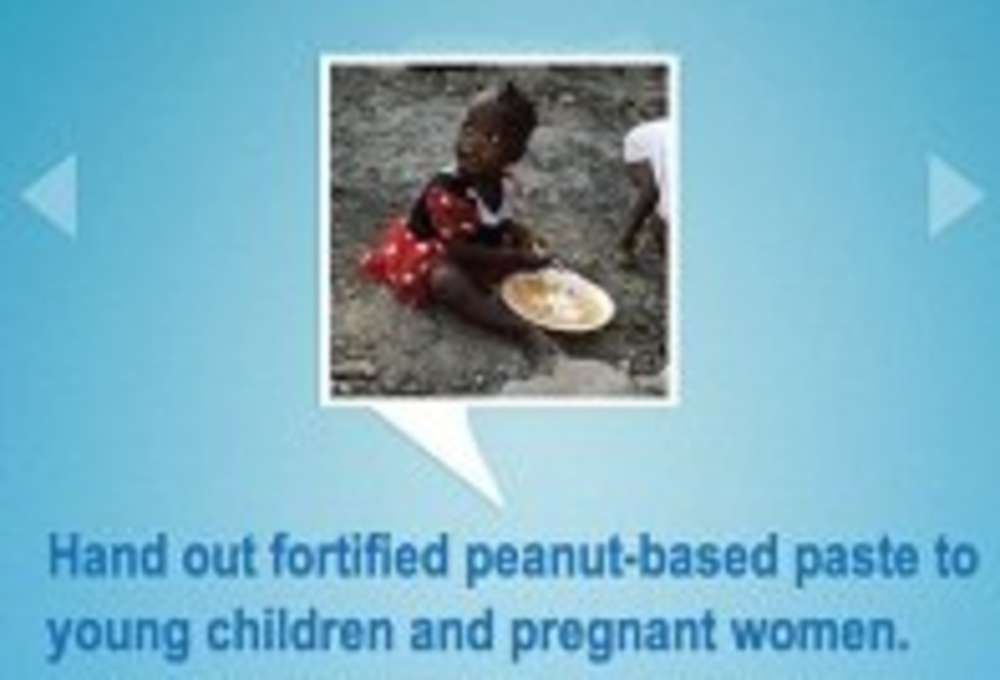 The Offer: The United Nations Association of Sweden‘s (UNA-Sweden) “Unselfish Status” campaign encourages Facebook users who “Like” the…

How to reduce direct channel cannibalization when opening retail stores

In a world where two channels — direct sales and retail locations — need to coexist, how do…