The National Football League is using a database marketing system to sell more tickets and merchandise through its various direct marketing channels.

The system from E.piphany, which went live in March, provides the league and its 32 franchises with desktop access to E.piphany's Web-based architecture and lets the league gain even more information about fan trends and behavior.

It contains information on more than 12 million NFL customers from various sources. The largest is NFL Shop — the league's multichannel, direct-to-consumer merchandising business — along with nfl.com and NFL Sunday Ticket. The NFL has 75 additional sources including events, its teams, corporate sponsorship partners such as MBNA Corp. and strategic partners such as Sports Illustrated.

The data include name, address, e-mail, phone number, favorite team and some RFM information. Names go back as far as five years. The NFL also overlays Polk demographic data on these names. The database is refreshed whenever the NFL receives a new feed of names, which is monthly or more frequently.

“We now have a Web-based tool that allows us to retrieve data from one single repository, giving us a single view of our customers and identifying our best prospects based on level of engagement, such as [multichannel] fans,” said Perry Cooper, director of database marketing for the NFL.

The database also helped the NFL learn that multichannel fans “in general respond two to three times better than single-source candidates,” Cooper said. “The cross-channel fan is someone we are mining and driving profitability because of.”

For example, the NFL mailed its August catalog last summer to two groups: a control including people who had requested a catalog but had not responded in two years, and a test group including people from the first group who also were on another source within the database.

“In the test group we saw close to $2 in sales per book versus the control group, which was less than $1,” Cooper said.

Prior to using the system, the NFL would get data from several databases, which was time consuming and did not offer a single view of the customer.

“We didn't have the tool, and we didn't have a good system for bringing all the names to one common place,” Cooper said.

Traditionally, he said, “we would mail to names just because they were Sports Illustrated subscribers, for example. But we realized that this didn't really maintain profitability for us. But taking an SI name and finding that it matches to another source, such as Sunday Ticket or MBNA or a sponsor list, now it qualifies as a profitable name.”

NFL Shop is not the only beneficiary of the database, Cooper said.

“We look at the database as a means to help sponsors, to help other internal business units and to help NFL clubs against all their marketing objectives,” Cooper said. “It's a league-wide initiative and supports league-wide assets.”

The NFL used the system this season to increase ticket sales.

“The database allows us to focus in on any particular market and determine a local fan base that we can instantaneously reach out to either via e-mail or a direct mailer, depending upon what contact-point information we have for a particular team,” Cooper said. “It's real easy for us to diagnose the market and react immediately to a club's needs or to a particular NFL need.”

In September, the NFL used the database to help sell out the Cincinnati Bengals' home opener against the Denver Broncos. The NFL sent an e-mail blast to a list of Bengals fans and displaced Broncos fans living in the Cincinnati area. The effort sold 500 to 600 tickets.

The Bengals enlisted the NFL's aid in selling tickets several more times since then. The system also was used by the Oakland Raiders to promote a Monday night game against the Kansas City Chiefs and by the Arizona Cardinals with their season-ticket campaign.

Cooper said the NFL plans to use the database “to cross-sell all of the products and services we sell and create more of a multichannel fan. For example, when we send out an NFL Shop e-mail, it's a great place to have people sign up for an MBNA team affinity card.” Such cross-over is limited currently, Cooper said.

In other news, the NFL said that it would roll out a Chinese-language version of its Web site Jan. 26 to expand its fan base to China. The site will include text translated into Mandarin Chinese. Besides traditional NFL.com fare, the Chinese version will feature commentary from Philadelphia Eagles tight end Chad Lewis, who speaks Mandarin following two years as a Mormon missionary in Taiwan in his early 20s. 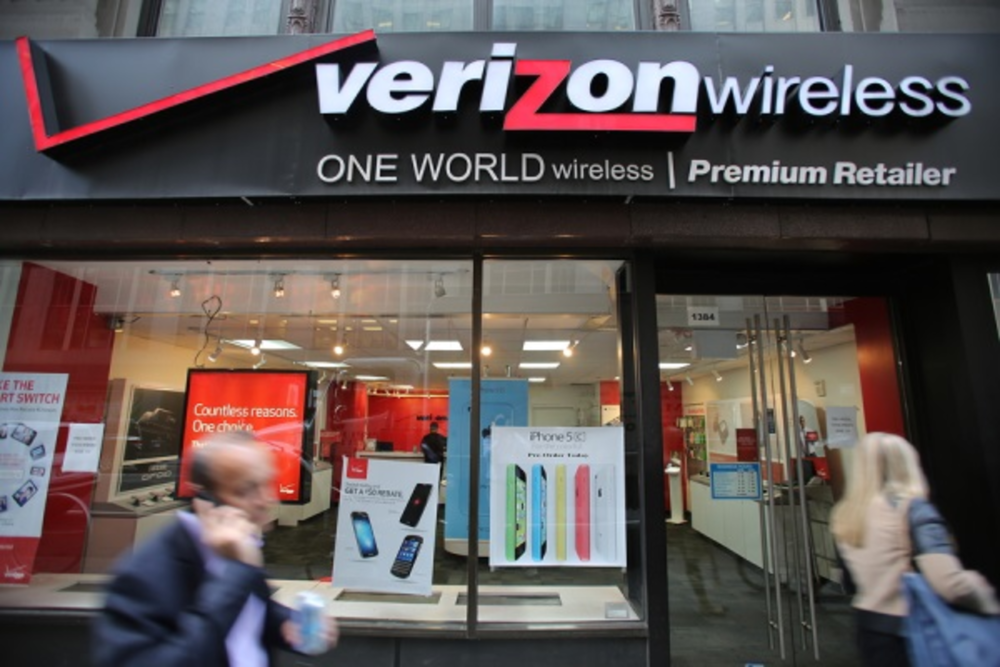 For most brands, loyal customers are the be-all and end-all. But marketers at telecommunications giant Verizon say…

Starting today, users of AT&T Wireless service can vote for their favorite contestants on “American Idol,” the hit…