Men, make room on the couch. Women and children are no longer secondary for what has been America's top sports marketing engine of recent years: the National Football League.

Last week, the NFL's direct marketing arm said it doubled the number of products for women, teens, children, toddlers and infants in its September catalog, scheduled to mail today to 1.5 million fans. Until recently, NFL Shop mainly targeted a group it referred to as “Avid Fans,” that is, 30- to 50-year-old men living outside of their favorite team's market. But now, it attends to complete households of fans in a strategy dubbed “Football Families.”

The philosophical shift has been triggered partly by findings in NFL Shop's database, as well as the potential of getting an early start on the holiday season. While in normal months 80 percent of its customers are male, the gender split becomes 50-50 once Christmas shopping begins earnestly in the fall.

The 40-page September catalog includes eight pages devoted to women and children. Offered are halter tops, “flirty skirts,” thong panties, retro-looking pastel watches and other jewelry, along with the team-branded items ranging from $20 to $80. Toddler, children and teen items generally involve replica jersey tops and pants, cheerleader outfits and pajamas that range from $20 to $40.

The league expects the expanded merchandising will increase its average order from $85 to $95 during the NFL season, which begins this week.

“What we've found through our database is that it's not just about the guys anymore,” said Bob O'Keefe, senior director of direct marketing and catalog business at NFL Shop, New York. “The majority of our customers are men, but 60 percent of them are married and have an average of two children. What we have seen is that Dad, Mom and the kids all buy different products for different teams.”

The NFL prints a separate catalog for each of its 32 teams. Half of the 40 pages of each catalog is dedicated to one team, depending on which version the household receives, determined by who in the family spends more on their favorite team. If the mother spends $70 on Vikings merchandise, the father buys $50 of Browns gear and a child orders $35 worth of Dolphins accessories, the family would get the Vikings-themed catalog.

Meanwhile, the same kind of merchandising movement toward women and children is happening at NFLShop.com, where O'Keefe said the league has tracked up to 40 percent of recent sales back to its paper catalog. To create a product mix for the whole family online and in its monthly book, he said, the NFL not only has increased its women and children's lines but also stocked up on team-branded household items such as billiard balls and evening lamps.

“We've broadened our product line to include items that would go well in the family room or TV room,” O'Keefe said.

The expansion of items for women and children represents a trend in sports marketing. NASCAR also has reached out to women by recently offering sleepwear, shoulder bags, jewelry, headwear, hoodies, V-necks and a variety of tops. In addition, NASCAR's fall catalog, scheduled to arrive in homes Sept. 15, will test the young female demographic with one page of pink T-shirts, shorts and other apparel ranging from infant to 4T sizes.

Sports marketers in general are starting to target entire households, said Jack Aaronson, CEO of The Aaronson Group, a New York-based consultancy. These initiatives reflect what other sports leagues, such as Major League Baseball and the National Basketball Association, are accomplishing as they look to promote multiple brands with their respective catalogs and Web shops, he said.

“They are moving from a catalog- or brand-centric view of the universe to a user-centric view of the universe,” he said. “They are realizing, as stores are, that their customers interact with several of their brands or teams and don't view them as siloed, mutually exclusive entities. By realizing this, the leagues are easily increasing share of wallet amongst current customers and engendering more loyalty among them.”

Don’t Put the Warhorse Out to Pasture

Multichannel merchant Hanover Direct Inc. has seen an increase in the return on its marketing investment through a… 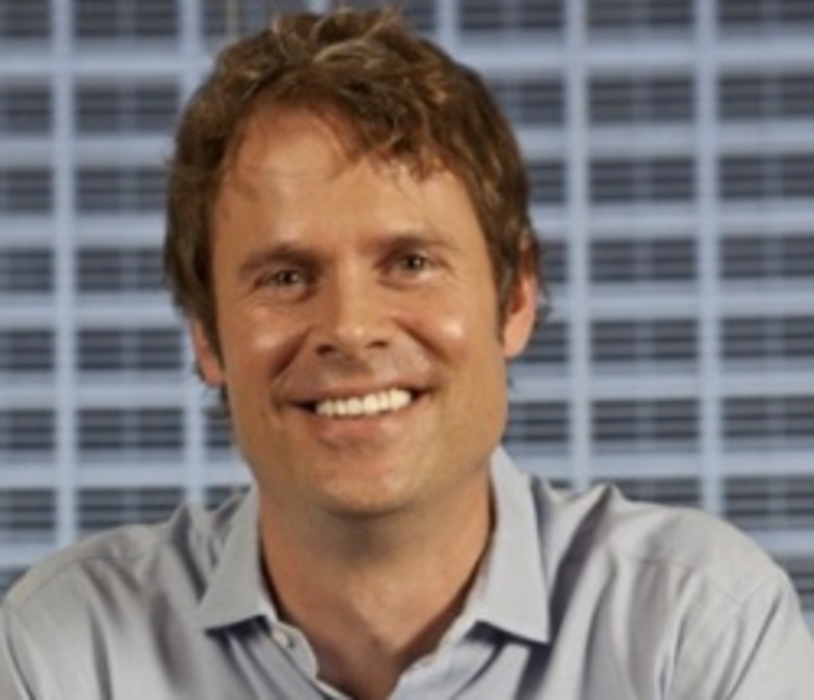 As internet radio content becomes increasingly targeted to individual musical tastes, marketers and advertisers can capitalize on that…