I have this white-whale story, a piece I’m looking to write but currently lacks source material. It’s about near-field communication (NFC). Much of the buzz surrounding the touch-to-transfer technology centers on mobile payments. I’m sure that will be a big deal, but my reaction is more “eh.” The game-changer will be its marketing capabilities.

At the most basic level, my theory is retail marketers can take advantage of NFC’s two-way communication capabilities and place an NFC tag at a point-of-sale and reduce the friction in requesting customers’ information for promotional opt-ins. It can also be used for one-way information delivery, in the vein of QR codes — delivering coupons, product information, etc. — minus the effort of booting a barcode scanner app.

There are plenty more marketing opportunities, but the problem is none of the marketers or agency folks I’ve spoken with are engaging NFC. It’s too long-lens. While the technology is big in Japan and is featured on Google’s Nexus S phone, it’s still a year or two (or an iPhone cycle) away from going mainstream here, resulting in me feeling like a kid with a bat but no ball. Then I came across the “Razorfish 5” report that the digital agency released last week, including a section spotlighting NFC. I felt like Smalls from The Sandlot when he had his first s’more.

Given my fanboy-ish fascination with the technology and its marketing possibilities, I spoke with Paul Gelb, VP of mobile at Razorfish, and co-author of the report’s NFC section, last week about how he envisions marketers implementing NFC, for which industry the technology is most advantageous, and to what extent consumers might be concerned about privacy issues. Here are his takes:

Full 360-degree view of the consumer:
“I would say [NFC] will finally allow us to look at numerous consumer impressions or exposures to marketing and align that with an end-sale. Where I think we had marketing-mix models that were built up over decades by major marketers, those have become increasingly less accurate, and there’s a lot more consumer touchpoints and influence on a consumer today than there was 20 years ago. So when you now have NFC and you have Apple or Google or Microsoft who can tell you [via their NFC-capable devices] and can measure what the consumer is seeing on the mobile device, if the mobile device is a TV remote, it can tell you what content or marketing they’ve seen on that device. If it interacts with out-of-home signage, it can tell you that. And it can also tell you, based on which mixes, what has actually resulted in a sale, because they’re also seeing now the end-sale. So we can see now from every impression to end sale, what’s working, what’s not, for whom, and what’s the right mix. So having that full 360-degree view of a consumer, what they’re doing, what they’re seeing and how that relates to sales is something that gets us back, not only back to a level where we were with marketing mix models, but probably far surpasses what we were ever able to know and see.”

CPG:
“I would say when it comes to CPG, that’s going to be one of the real underestimated opportunities. If you look at that industry over the long term, for around 60 or 70 years they really dominated retailers as far as owning the relationship with consumers and as far as being able to have leverage in negotiating shelf space and all the major in-store displays that have a large impact on sales. Once the major big-box stores came in like Walmart and Target, they then had huge leverage over manufacturers just because of the scale of their operations, and they really started to own the data around consumer sales and how that related to shelf space in the in-store environment and couponing. So from the manufacturer and CPG point-of-view, if you now have data that takes place outside of the store and ways to really influence consumers on their phones within a store, that ownership of consumer data and the consumer relationship is back in play.”

Dealing with consumer privacy concerns:
“I think, as far as people being open to [submitting information via NFC], for us to get the information that is truly valuable, there’s going to need to be a consumer opt-in. That being said, if you take a look at anyone who was in a cash business in the 1980s versus the 1990s when loyalty cards and credit cards came out, people gave up the anonymity of cash for credit cards. If you look at E-ZPass, people gave up the anonymity for having that data available. If you look at even Amazon, where people were freaked out about the way that recommendations were given based on products they’d seen, once they were explained the value proposition of a company using that information, there was transparency on what was being collected and there was some sort of opt-in, [then] more often than not consumers were more than willing to opt-in to these sorts of things…All the research says that people will buy a video game before they spend money on food and rent as far their priorities, if you’re Microsoft now and are able to offer people that sort of content as part of your loyalty plan for opting in to providing personal information and tracking interactions from NFC, there’s a large segment just on that component alone that are willing to do it. And I think that will only increase.”

I followed up on that last response by asking Gelb if privacy concerns over information being shared absent-mindedly. For example, whether resting an NFC-enabled phone over an email opt-in tag could be pacified with the implementation of a more customizable version of Facebook Connect’s “Request for Permission” system, in which consumers could select at time of contact what information they would like to share automatically or manually. He said it would, and recommended that the system feature push messages “the first couple times it asks you for certain permissions to set defaults.”

NFC may be a ways off, but that shouldn’t stop marketers from experimenting with it now, especially since the risks are lower and the time to fine-tune is longer. As evidence of the benefits of getting in early, consider JetBlue’s Twitter account (member since May 2007) and Kenneth Cole’s (member since September 2009). 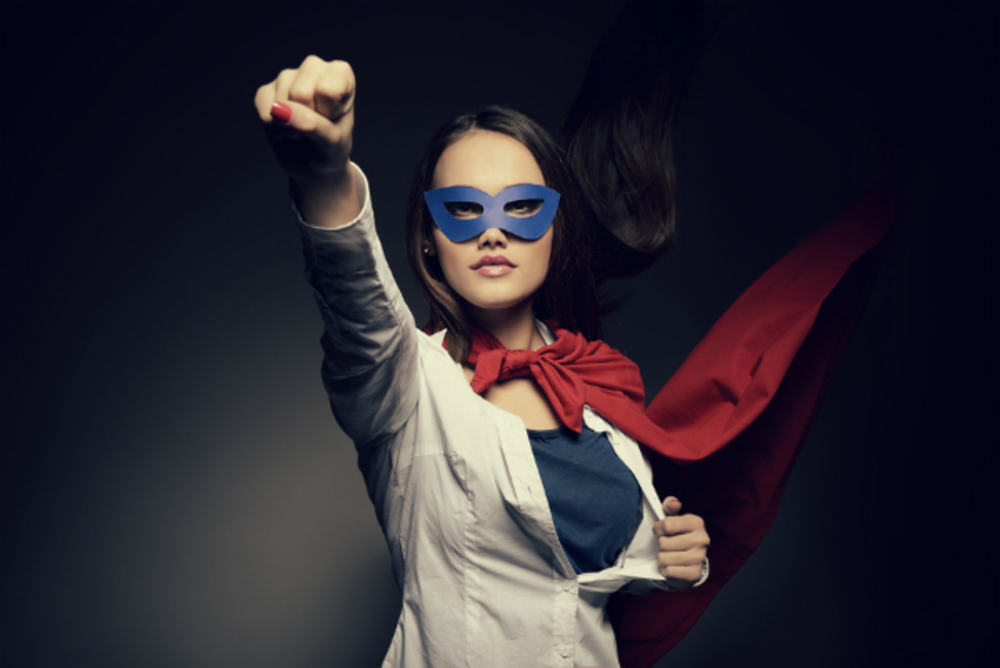