NFC on the Ascendant

Forget visual only ads. If some mobile direct marketers have their way, consumers will be tapping posters, in-store signage, and even print ads in the near future using near field communication (NFC).

NFC enables data transfers based on proximity; mobile devices with this technology can be waved or tapped above a sensor to transfer payment, media, or messages. NFC solutions are certainly intriguing to mobile direct marketers, as it promises more sophistication than SMS and QR codes, but it remains an evolving technology, and one that appears at least a year or two away from industry-wide adoption.

“The key value of NFC is to provide interactivity with the content; e.g., touch a tag to obtain more information about a product, download a trailer or coupon,” explains Sandy Shen, research director of consumer services at Gartner.

Those are some of the selling points that attracted Ed Kaczmarek, director of innovation and consumer experiences at Kraft Foods, to test NFC to market Kraft cheese and Nabisco cookie brands in four units of a major grocery chain late last year. Shoppers could tap their smartphones to launch recipes, an instant download of the brands’ i-Food Assistant App, or social media sharing.

“It is essentially seamless,” Kaczmarek says. “QR codes work, but the challenge is that consumers must download a QR reader to interact with most—and that’s where the friction occurs and decreases big scale.”

The results bore out Kaczmarek’s assertion. Consumer engagement using the NFC “tap” outperformed the QR “snap” (which required an app) by a ratio of 12 to one. Conversion levels were at 36% and engagement time (48 seconds) was eight times what is typical in the grocery sector. Kaczmarek says he sees “huge potential” in NFC as an engagement tool in the future.

At the same time, Kaczmarek acknowledges NFC’s chief drawback: Though it doesn’t require an app, it requires factory-installed technology that many devices, including the iPhone, don’t yet have. But prominent brands continue to embrace the technology, from the Google Wallet mobile payment scanners popping up in a growing number of retail stores to The Walt Disney Company‘s recently announced MagicBand bracelets, which provides Disney theme park access, payment capabilities, and the ability for guests to unlock their hotel rooms.

Blue Bite has created NFC campaigns, including a voter registration drive for Rock the Vote during the 2012 presidential election and one for a handset manufacturer where consumers could tap their device on a poster to get a free song or e-book directed to their phone. “There are many scenarios where it accomplishes the same things as QR,” Damiani says. “But in terms of consumer experience, NFC has huge advantages.”

Kraft Food’s Kaczmarek concurs, adding that while SMS offers huge scale, it “doesn’t have that ‘magic,’” that NFC does. 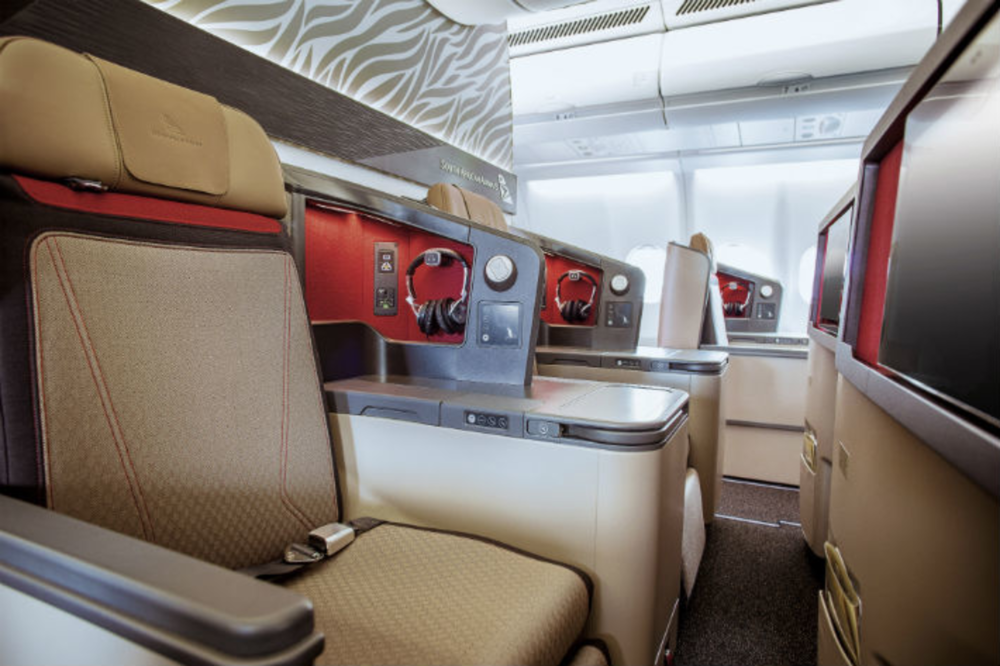 Customer data-centric marketing is all the rage, which is a good thing because it allows marketers to identify…

All Aboard for 40Under40

Where is the DMN team going to be today?. It’s all aboard the Aqua Azul, a luxury four-story yacht,…

The company Thanx has secured backing from leaders in venture capital, including Sequoia. Marketing tech is already a…