Art lovers would rather buy expensive artwork through a catalog than online. That is the theory behind nextMonet's decision to launch an offline book.

The fine arts Web cataloger dropped 350,000 copies of its nextMonet Holiday 2000 book last month. The launch — which comes two years after the company's Web site, nextmonet.com, debuted — is being used as a test to study consumers' buying patterns and to build nextMonet's house list.

“We have high-priced items and a lot of people are still uncomfortable with making expensive purchases on the Internet,” said Myrna Nickelsen, president of nextMonet, San Francisco. “People might have gotten over the threshold of paying $50 for a book online, but paying $300 for a work of art, prior to being framed, on the Internet is something they don't want to do.”

NextMonet plans to drop a second book in February and will produce a catalog during each quarter. The circulation also will increase as the company builds its customer data list, Nickelsen said.

The art catalog targets people in their late 20s to 40s with annual incomes of $75,000 or more. They are educated but are not necessarily interested in fine arts or frequent art gallery visitors. They tend to be people who are accumulating artwork, Nickelsen said. The company rented names using a list broker, but Nickelsen did not reveal the name of the company that was used.

The 56-page color catalog features 83 artists, some offering multiple pieces. Many have had their work exhibited at art museums in New York, San Francisco and Europe. Prices range from $150 for a framed poster to $25,000 for original artwork.

The books, which cost $1.20 each to produce, include brief biographies of the artists and the inspiration behind their work. A description of John Register's work and biography includes: “The melancholy of John Register's imagery most likely comes from his own life. Diagnosed with a fatal disease as a young man, he underwent two kidney transplants. … Unwilling to surrender to his condition, he devoted himself to creating art whose severe beauty expresses his insight into the human condition.”

Nickelsen said the company began receiving orders during the last week of November, at which time the average order was $866. The second-week order average was $2,778. Both averages were well above nextMonet's expectations, she said.

“We do have some very expensive pieces, but we were expecting the average order to be about $750,” Nickelsen said. “The last few weeks have far exceeded our expectations.”

House and Garden to fold 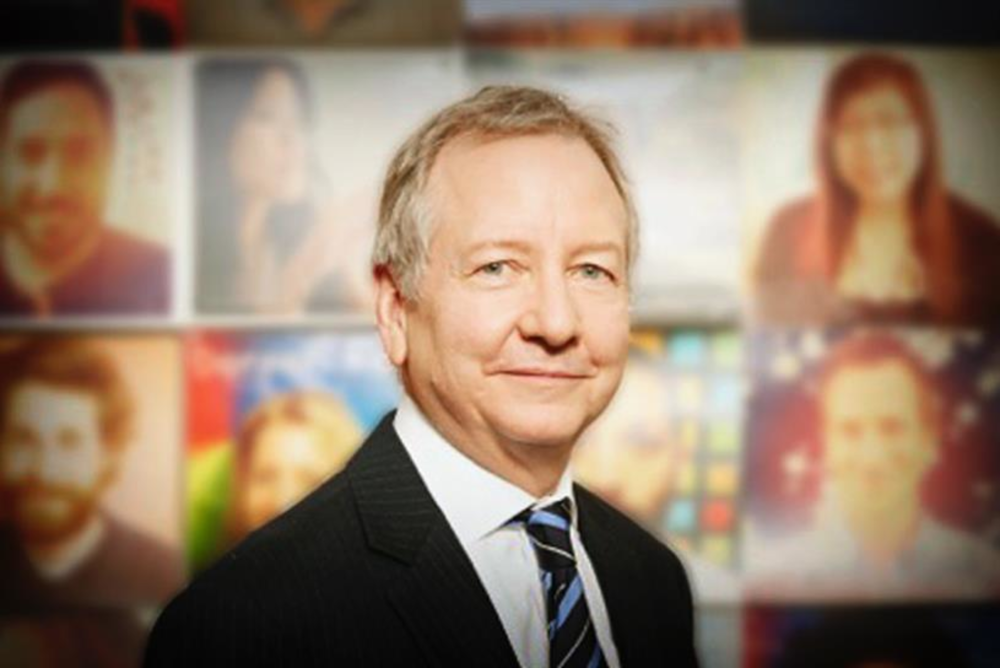 John Seifert, the chairman of Ogilvy & Mather North America and a 37-year veteran of the agency, is…

Marketers are looking to social networking strategies for their Mother’s Day campaigns this year. Mother’s Day is a…