The US Patent and Trademark Office just issued NextMark a patent for a series of new techniques the list technology company has invented for choosing mailing lists.

The USPTO has raised the bar even higher in recent years on business method patents like this. To issue a patent, it has to be very innovative and useful.

“We are honored by this recognition,” said Joseph Pych, president of NextMark. [The tool] makes the job of finding good, responsive lists easier. It’s similar to Amazon’s “people who bought this book also bought these others” where the Web site suggests ideas for other lists with similar characteristics.”

More than 40 percent of the success of any given campaign is attributable to the list. So, it’s critically important to use the right ones.

“We did this because with rising postage rates and waning tolerance of junk mail and spam, it’s more important than ever to send your marketing promotions to recipients who welcome your offer,” Pych said.

NextMark filed for the patent seven years ago. It finally got to review and was issued this week.

The systems and methods of the present invention are particularly suited to network-based prospect list services that provide prospect lists from a database to direct marketers over the Internet. 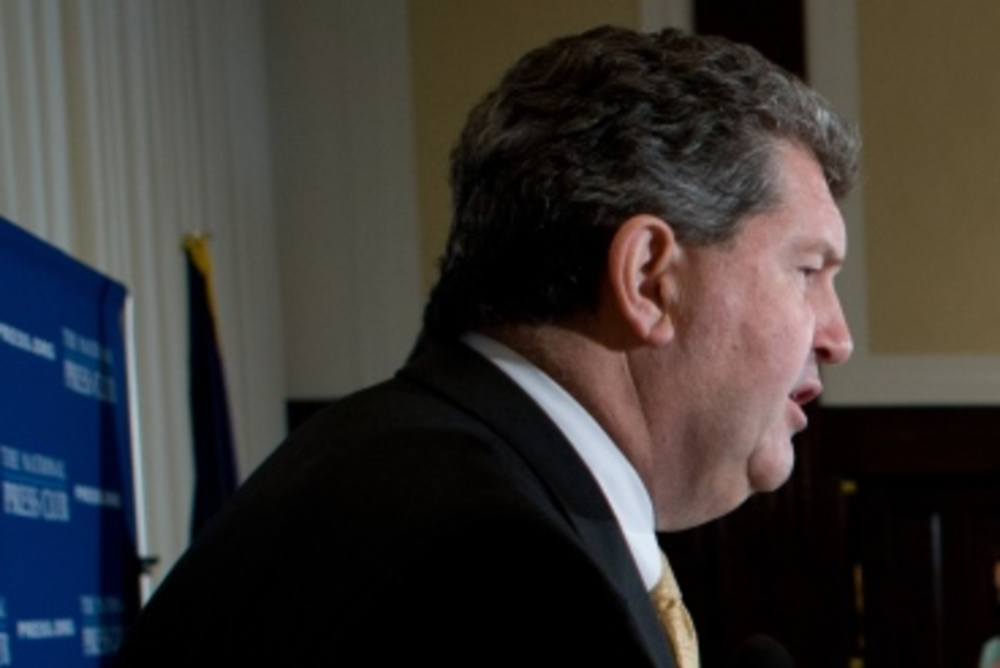 NCR to separate into two independent companies, NCR and Teradata

NCR Corp. intends to separate into two independent publicly traded companies through the spin off of 100 percent…

Amtrak Delays Shutdown for a Week