The test campaign, which is expected to conclude later this week, targets 3,500 subscribers to Winfire's free DSL service. NextCard plans to expand the campaign to a wider audience because of the high response rate, but the company would not discuss any continuation strategies.

“The 7 percent click through is a fourteenfold increase over the average 0.5 percent experienced by traditional banner ads,” said Sue deLeeuw, vice president of brand management at NextCard, San Francisco. She added that the company expected at least a 35 percent lift from the campaign, which was far surpassed. She would not disclose sales goals associated with the campaign.

The campaign consists of four rich media ads featuring a 30-second video of a consumer touting the advantages of NextCard's online shopping tools.

The window containing the streaming video spot features a drop-down box that contains links to information about the NextCard credit card no annual fee policy, online account access, and the NextCard GoShopping program, which is a search portal that shops 2,400 sites for consumers. At the end of the video, consumers can click on the screen to apply for NextCard services.

The campaign focuses on NextCard's Concierge service, which enables consumers to store all of their credit-card information in their computers upon application, allowing them to make online purchases without having to re-enter information.

Winfire, Newport Beach, CA, serves its free DSL subscribers content and advertisements from its 144 partners during online downtime in order to avoid disturbing Internet surfing activity. The content is rotated and served every 12 minutes. Winfire estimates that each of the 3,500 consumers received the promotion five times over the course of the month. DeLeeuw would not disclose the number of impressions served over the course of the campaign.

“We decided to go the high-tech route with our advertising, because our services are generally targeted to and used by an online trend-setting group of consumers,” deLeeuw said.

NextCard targets 25- to 49-year-olds with a secondary education and professional or managerial job status. Winfire's consumer demographic is Net-savvy and more comfortable with online tools, matching NextCard's target, she added.

NextCard worked with Arnold Ingalls Moranville, San Francisco, to develop the streaming ads for the campaign.

CAMBRIDGE, MA — Having a strong, unified brand is an important step toward creating a successful merchandising program,… 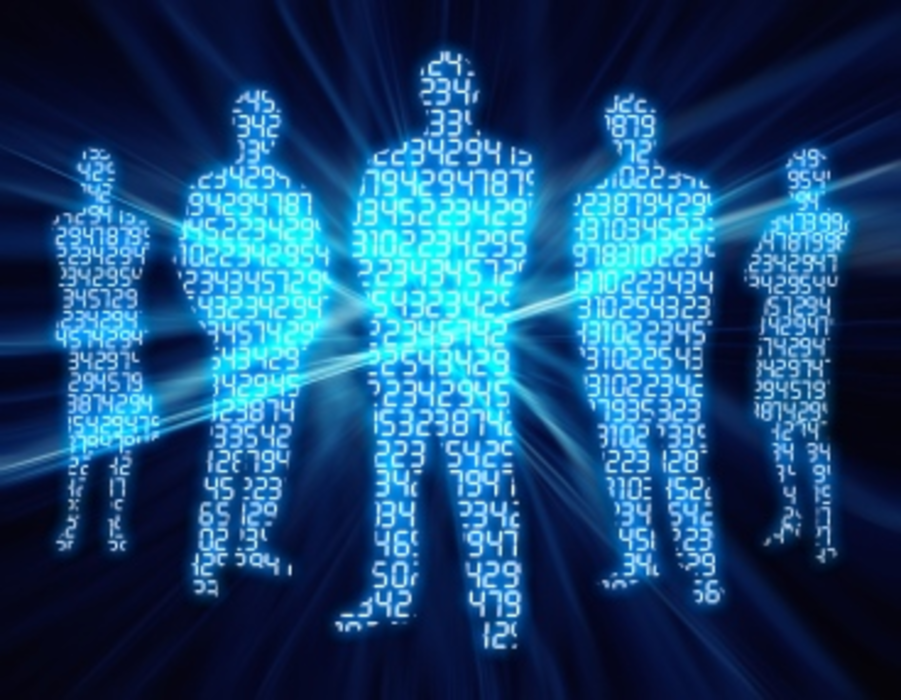