Though the name NextAction might not be familiar to everyone in direct marketing, at least 550 consumer catalogers know it well since they are members of this cooperative database that launched a year ago.

With little fanfare, CEO Karl Friedman, who was a founder and president/CFO at Abacus when it started its cooperative database Abacus Alliance in 1990, formed NextAction in July 2002. The database launched in January 2003.

“We are a cooperative database focused on consumer catalogs,” said Karen Crist, vice president of sales and marketing at NextAction, Westminster, CO. “For the first six months we started getting clients on board and built the database. At the time of the launch about 200 titles were sending us data.”

The number of participants has grown to 550 since the launch.

“Of the top 10 consumer catalogers we work with six of them, and it's pretty much the same 60 percent ratio when you talk about the top 50,” Crist said.

Part of NextAction's success in signing clients stems from its employees' expertise in the cooperative database field, she said. Aside from Friedman, several other NextAction partners previously worked at Abacus, which was purchased by DoubleClick, New York, in 1999.

“Database decisions are often based on relationships, so our previous account management relationships have been really helpful,” said Crist, who was also at Abacus for about seven years. “People have a pretty good amount of trust in us right away.”

NextAction does not publish a list of clients. But unlike Abacus, which is a blind database, it will tell participants what other titles are in the database.

However, an impressive client list won't stay that way without the results to back it up. According to one catalog list broker, NextAction is off to a good start.

“We've actually seen some really great results from them,” said Donna Belardi, president of ALC of New York LLC. “Most of my catalog clients have either been considering it or are already involved with them, and I have definitely recommended NextAction to some of my clients.”

Crist said that NextAction's result database shows that 90 percent of models shipped have worked at the rental average or above.

As for what differentiates NextAction from its peers, she didn't want to give too much away.

“There are a lot of little things you can do within the system to produce good results,” she said. “How you clean the data, what data you load and the strictly consumer catalog nature of the database are all factors.” She also cited the newness of the NextAction system in terms of technology.

Still, the co-op market has a lot of competition.

Abacus Alliance is the largest database with 1,800 participants, followed by Experian's Z-24, which has 673 members and was launched in 1991. Experian also maintains a publishing co-op called CircBase with 140 participants. I-Behavior came onto the scene in 2000 and has 663 participants, while the catalog-only Prefer Network started in 2001 and has more than 300 members.

NextAction is similar to I-Behavior and Prefer Network in that it uses SKU-level data to build the database while Abacus and Z-24 do not.

NextAction has no plans to expand beyond the consumer catalog market. Now that the company is confident the market has room for a fifth cooperative database, it is just going to take it as it comes.

“We have a lot on our plate right now but you never know what's going to happen,” Crist said. 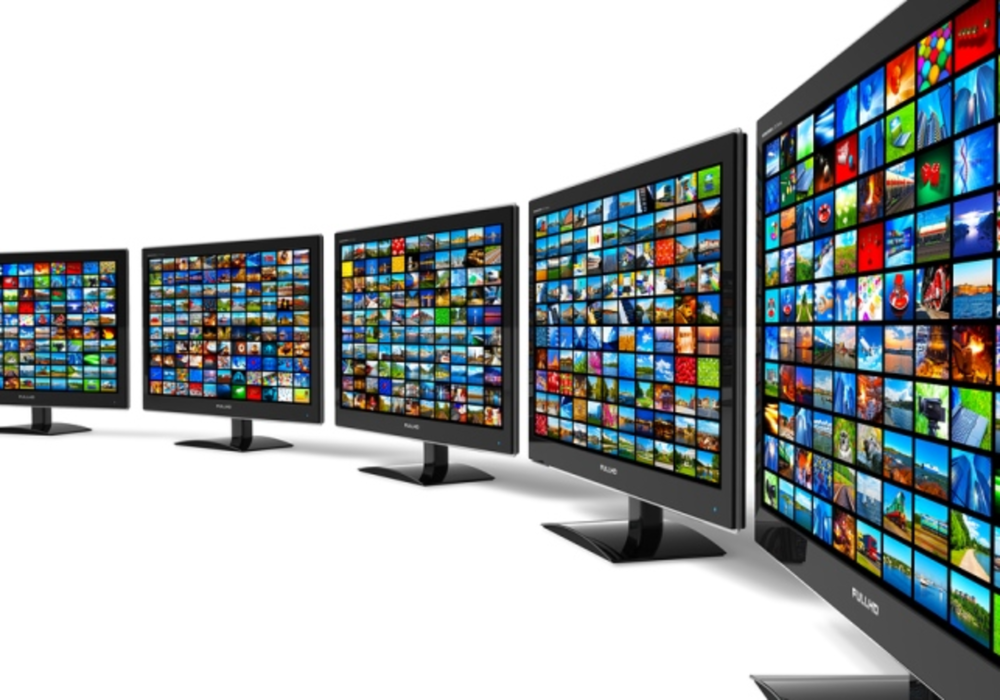 Selling software online depends on two disciplines: implementing research to find the audience that will benefit most from…

Online marketers increasingly are turning to online media properties instead of traditional advertising agencies to deliver results. It…