Most industry insiders think the U.S. Postal Service won't file another rate case until late October or early November rather than in the summer, as previously expected.

As a result, mailers would not have to brace for another rate increase until summer or fall 2002 — or 10 months after the case is filed — as required by postal law. New postmaster general Jack Potter is expected soon to announce serious staff reductions, including a big cut at headquarters and at area and district offices.

Robert E. McLean, executive director of the Mailers Council, Arlington, VA, said postal officials decided to delay the increase because of “pressure from the mailers to understand what postal increases will likely do to mail volume if another increase comes too fast.”

Mailers, not surprisingly, are unhappy about the possibility of another rate case, especially since the agency announced last month that postal rates would increase July 1 across the board by an average of 1.6 percent. The new rates are expected to generate more than $900 million in additional revenue.

Political pressure is another reason to push back the date, McLean said.

McLean also said limited staffing within the postal service “is making it very difficult to crank out rate cases as quickly as they might have.”

Insiders are expecting the increase to be slightly lower: 10 percent to 12 percent, not the 10 percent to 15 percent previously expected. In addition, senior USPS officials are rumored to be floating the notion of a phased rate increase in which the USPS might file for double-digit increases, but spread them out over two or three years. In the past, the Postal Rate Commission has agreed that phased rates are lawful.

“The postal service has talked to us about this, and it received a broad and loud — a near unanimous — approval from our members,” said McLean, whose association consists of major mailing associations. However, he said the details of this type of arrangement would need to be worked out before there is a full approval.

A week after terrorist attacks on the World Trade Center and Pentagon, America's biggest online retailers are still… 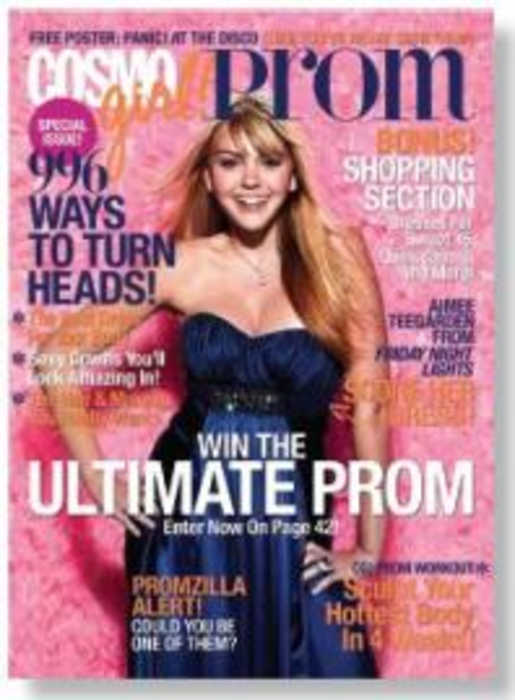