A new-mover mailing set to launch in May will add another dimension to advertisers' messages, according to Radium Marketing, the company developing the mailing.

Created by Sean Rones and William Huckstein, partners at Radium Marketing, Escondido, CA, the program includes a CD-ROM with customized content from featured national advertisers along with paper ads.

The CD program evolved from the firm's DD Mailer, a patent-pending family of window envelopes that accommodate a full-size CD or DVD as well as inserts.

“Sean came from the new media world, and I came from a traditional direct mail background,” Huckstein said. “We noticed that there was nothing out there for advertisers to reach new movers using optical media such as CDs or DVDs.”

And if the consumer doesn't view the CD-ROM, there are still paper inserts to get advertisers' messages across.

However, it is the presence and visibility of the CD through the window that Rones is counting on to get the envelopes opened by consumers.

“We've done some focus group studies that indicated that when the CD is showing the open rate is a lot better,” said Rones, though he declined to give specifics.

A call to action to view the CD-ROM will be included in the form of a sweepstakes from one of the advertisers. Through the sweeps offer, Radium will capture consumer data such as name, address and e-mail address via the CD when people opt-in to register.

Though the names will not be rented out, they will be available for participating advertisers to use in sending e-mail campaigns. However, Radium will maintain the database and serve all advertiser e-mails.

As for reaching new movers, Radium will use publicly available data but will target homeowners only by using county clerk records of homebuyers.

“We're not going for renters,” Rones said. “We want more targeted data, and with homebuyers you know important things such as purchase price and home type.”

For 10 cents per mail piece, a national advertiser can buy an exclusive spot in the mailer and block out its competition. Or, for less money, an advertiser can take a category spot nonexclusively.

Huckstein said Radium has reached its threshold of advertising to begin in May, with other deals in the works. The deadline for participation is in March. About five national positions have been filled, he said, though he declined to name names except for DirecTV, which took the exclusive broadcast satellite spot for the first national mailing in May.

Kory Madison, CEO of Professional Satellite Communications LLC, San Diego, has worked with Radium the past 18 months and is responsible for joining the program. He claimed his firm is the largest independent satellite dealer for DirecTV in the United States and is authorized to market the DirecTV brand according to certain guidelines.

“We participated in beta tests of solo New Movers CD mailers,” he said. “That CD makes all the difference in the world.”

If testing is indicative of the rollout, the program will please advertisers. Madison said a Miami test drop of 100,000 pieces brought 43,000 inquiries and that 23 percent of those were converted to customers.

A toll-free number was included on the piece so that response could be tracked from Professional Satellite's call center.

Madison attributed the mailer's success to the CD-ROM medium.

“It allows a full visual on the product for the prospect,” he said. “You can't achieve that with a piece of paper.”

Starting in May, the new mover piece drops nationwide at a rate of about 90,000 weekly, Rones said.

Radium has a New Mothers CD in the works, he said.

Free online courses at Barnes&Noble.com in topics such as home & leisure, history & society and life improvement… 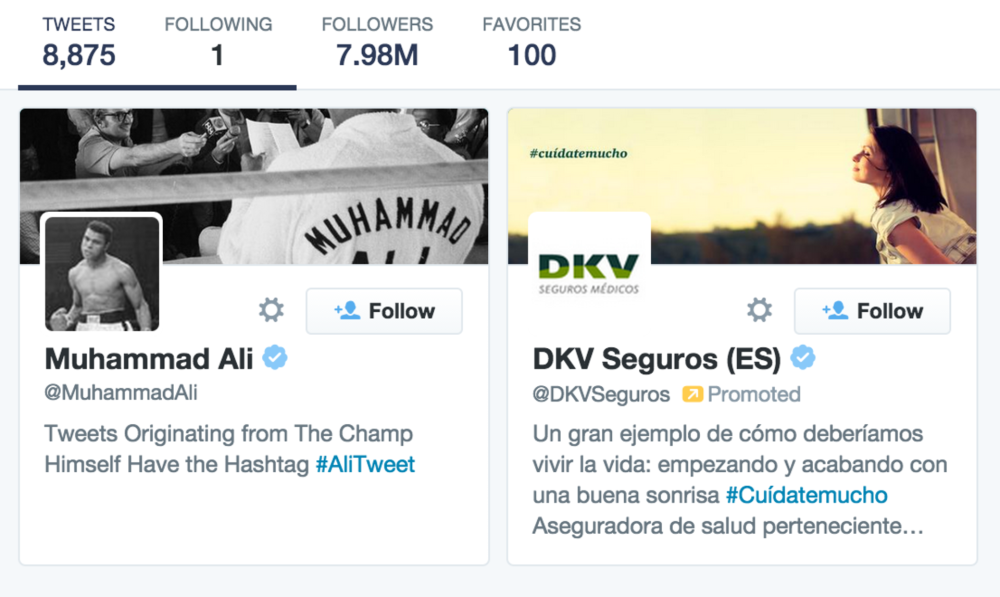