‘New Yorker’ gets a lot of things wrong about the USPS

Last week the New Yorker ran a piece wondering how the Postal Service is expected to survive with falling stamp prices, the decreasing amount of mail sent every year, and the lack of innovative ideas coming down the pipeline to stay relevant in the eyes of consumers.

While the publication gets some things right: that the USPS is legally unable to do much more than deliver mail and packages, the title alone implies the USPS could fail. Which, as we explain below, is nearly impossible. The article also seemingly conflates the consumer use of the USPS with the USPS’ economic prospects. So let’s review the facts.

It will survive. The New Yorker is hardly the only media outlet that doesn’t understand that the Postal Service is not going anywhere. It must exist, by law. In fact, it’s the only government agency established by the Constitution. Add to that the fact that it’s the only government agency that generates revenue (outside of the IRS, but you can hardly call taxation revenue generation) and the only one not funded by taxpayers. The Postal Service is in the financial shape it’s in because it’s forced to pre-fund its retiree health care plan through the end of this century and is a major funder of the Federal Employees Retirement System. It’s the state’s cash cow. Neither Congress nor Bureaucracy will usher it into history.

Why no nifty new services? The Office of the Postal Inspector General, the USPS watchdog The New Yorker sourced, has many fanciful ideas—few of them rooted in reality. The Postal Service will not put bank tellers in Post Offices because it is prevented by law from doing so! USPS can’t do squat until Congress says “Go!” and it has refused to pass overdue postal reform.

First Class doesn’t drive the ship. The New Yorker makes the same mistake all consumer publications do in assessing the Post Office’s business model. They see it merely from a consumer view of stamped letters and “junk mail.“  What it really is is a serious marketing channel. Yes, single-piece First Class Mail has been essentially obliterated by email, but FCM doesn’t float USPS’s boat. Standard Mail does, the favored medium of the “junk mailers,” a marketing conduit second only to television in marketing dollars spent. Of the 154 billion pieces of mail handled by the Postal Service in 2015, 80 billion were Standard Mail and only 20 billion were First Class. The latter’s volume dropped 5.5%, while Standard Mailers—though hit with a 4.3% surcharge—kept mailing levels steady, showing but a 0.3% decrease. Package and shipping—which the USPS heralds as its big opportunity for the future—accounted for a mere 4.5 billion pieces.

Mail’s digital promise is real. The New Yorker dismissed USPS’s new digital mail product as silly before it even concluded its New York City pilot. But Postmaster General Megan Brennan has vowed to take Informed Delivery national in 2017 and, in effect, link people’s home mailboxes (which USPS owns, by the way) with their Gmail (and other) accounts. Considering that the Postal Service is equal to Google in revenue, this is not a marketing development to underestimate. The ID app sends an 8:30 a.m. email to people’s inboxes showing pictures of the mail pieces that will be in their mailboxes when they get home. Direct mailers will be able to add creative and connective devices to convert people through the email. What’s more, mail’s reach will spread because more members of a household will “get” the mail every day.

By the way, more than 5,000 of the 67,000 people involved in ID’s New York test volunteered to  rate the service in a survey.  Three-quarters of them said they checked the digital mail notification within an hour  receiving  it. Nine out of 10 checked it at least four times a week, and more than half said they’d recommend it to a friend.

New Yorkers, apparently, seem to think digital mail has possiblities. We’ll give The New Yorker a year or so to re-assess.  Should the mag’s paid subscriptions rise double-digits due to the Postal Services ID program, chances are it’ll come around. 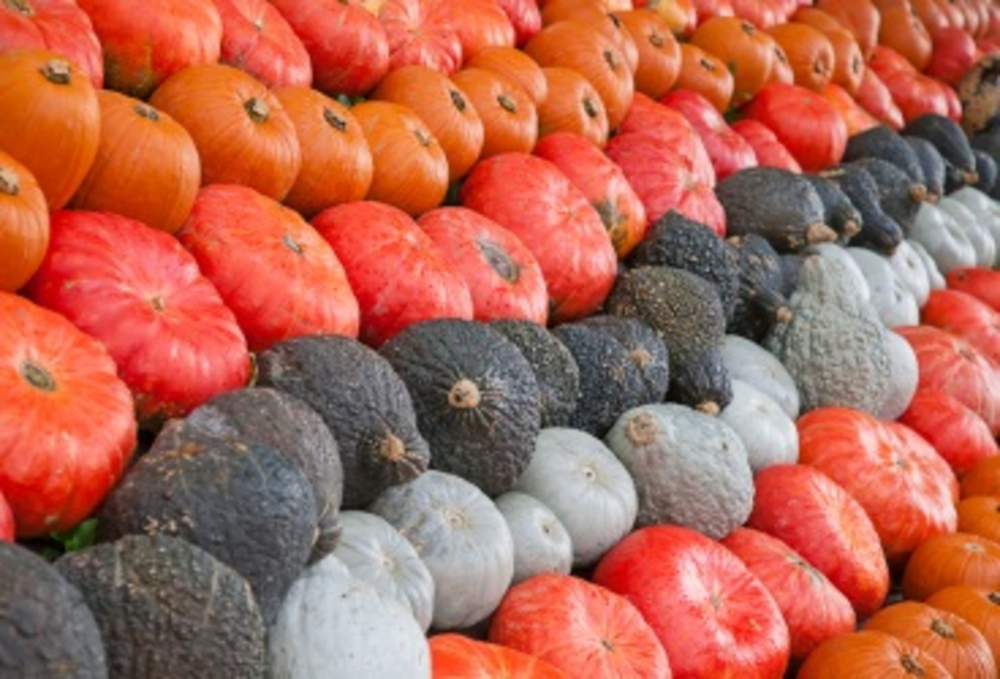 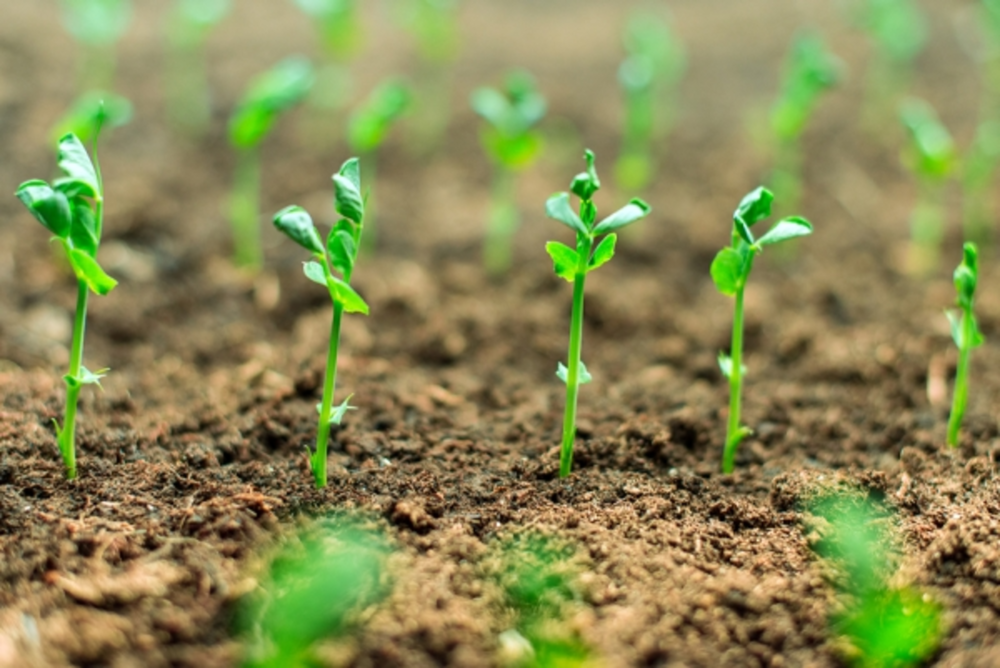 The future of marketing isn’t easy to predict. Sure, marketers can guess—with a fair bit of accuracy—what concepts…

Like many of the National Football League’s 32 franchises, the Pepsi brand is making plans to get back…