New York magazine will trim two issues — June 22 and August 17 — from its summer publishing schedule in an effort to cut costs.

The weekly, which has a total paid and verified circulation of 431,626, cites an expected ad slowdown as the reason behind the cuts. Summer is traditionally a time for advertisers to pull back, and almost all advertisers are trimming budgets in the face of the recession. Just last week, the Publishers Information Bureau reported that ad pages in New York magazine had fallen 39.5% between the first quarter of 2008 and Q1 2009. Consumer magazines overall have seen ad pages fall 25.9% in the first quarter, and ad revenue is down 20%.

“It’s no secret that we’re living in tough economic times,” said Serena Torrey, executive director of business development and corporate communications for New York. “In looking to trim costs with an eye toward keeping the company healthy for the future, we looked back at prior summers — which are always slow advertising times — and found that these two particular weeks were especially unpopular with advertisers. This is an effort to cut costs, no bones about it, but it’s a decision we made in the hope we’d affect as few client relationships as possible.”

The magazine’s 410,000 subscribers will not be specially notified of the cut weeks. They will receive all issues that they paid for, just over a longer period of time.

Torrey said the cuts aren’t intended to be a permanent change, but that the magazine would have to re-evaluate the situation next year.

Because 90% of its online content is original to the Web, not the magazine, Torrey said the print trims should not affect New York’s Web strategy and that the site would maintain its aggressive growth plans. To that point, the site launched a new book club feature on Thursday, and recently launched a new video platform, redesigned its traffic-heavy fashion vertical and increased the frequency of its “Shop-o-matic” features.

Subscription requests through the site are up, which has led the company to suspend its subscription-driving New York by New York event series. However, various events are still being held, including a wedding showcase that coincided with the newsstand release of the magazine’s seasonal weddings guide.

Under Armour’s Tactical Strategy for Reaching the Military

With its moisture-wicking performance apparel, Under Armour‘s clothing has long been a hit among military service men…

Less than a year since the re-launch of its catalog after a 10-year hiatus, Esprit de Corp., San… 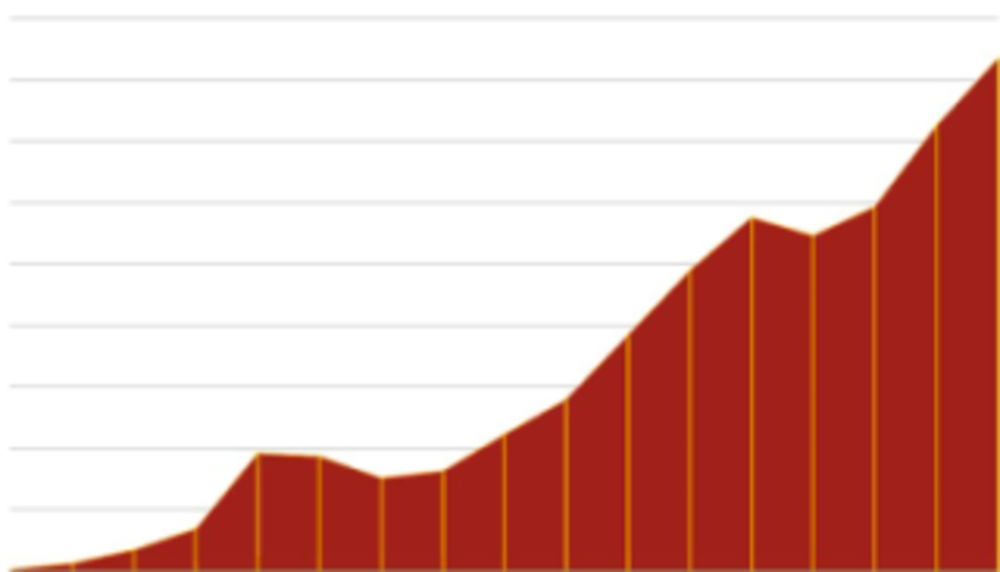