New York magazine kicks off its second annual subscription-driving events series on Wednesday, May 21, with an “Indie Rock Trivia” night.

The New York by New York series, which features up and coming bands and activities ranging from trivia to barbecues, is part of the lifestyle magazine’s ongoing effort to engage younger readers. Events like Wednesday’s Indie Rock Trivia, featuring Brooklyn band Les Savy Fav, are meant to appeal to people in their 20s and tend to draw those with an interest in music, art and other key aspects of New York‘s editorial coverage.

“Younger subscribers are harder to find. They’re not on mailing lists, and they might even be new to this area,” said Ken Sheldon, director of circulation for New York.  “They’re all going to our Web site, but we would love to sell them print subscriptions as well. This is one way to catch them in their environment because they clearly go out more than the rest of us, and packaged in an event a subscription is a great deal. The idea is after they get the 46 issues they’re going to be hooked on it.”

New York offers a free year-long subscription for each $25 ticket purchase. Because tickets are purchased through the series’ microsite (nymag.com/nyxny), the magazine is able to gather e-mail and mailing addresses from prospective readers. Reminders of upcoming events are sent out to the database, and the microsite is updated regularly.

Sheldon said the magazine spends very little on marketing campaigns, depending instead on word of mouth and online buzz. NYMag.com plays up the events, along with blogs — such as brooklynvegan.com — that appeal to the same, targeted demographic as the series. The magazine also checks the blogs for feedback on events the day after. For the less blog-savvy, brightly colored fliers are posted at key locations a week or two before each event.

Most events sell 300-600 tickets, depending on the venue and type of activity. Sheldon explained that a high-participation event, like team trivia, aims for a sell-out crowd of around 350.

Wednesday’s kick-off night offers cash and gift certificates to winners of the trivia contest, providing extra incentive to attend. New York will also be giving away a CD, compiled by series partner Insound.com, to build buzz for this year’s musical guests — all of whom have a song featured on the disc.

Ohio Gov. Bob Taft signed a bill this week that outlaws Internet ads that are deceptive or misleading… 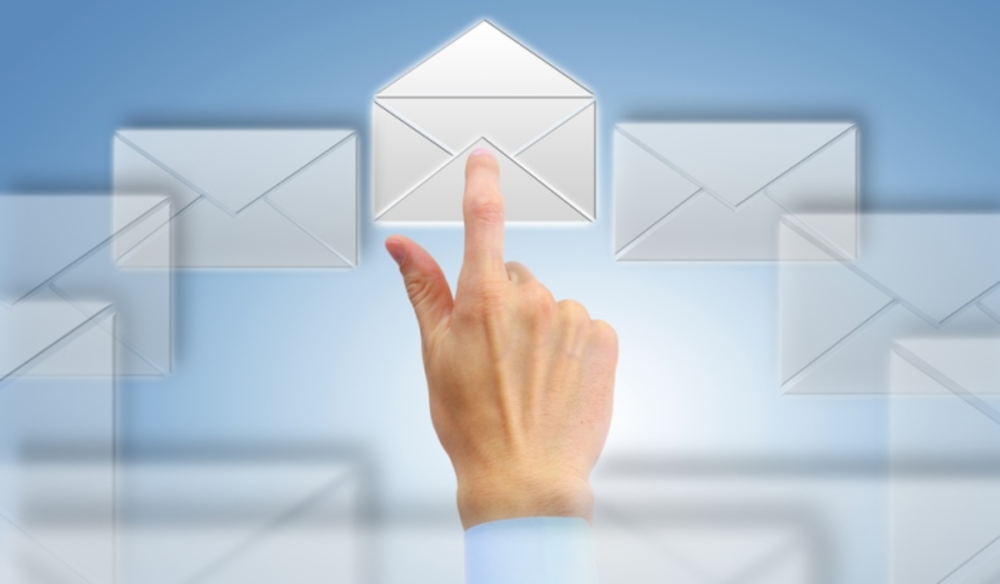 Survey: Retailers Will Stick With Direct Mail in 2016