Recent years have presented marketers with a difficult question: What do you do with all of this customer data? Answers to this question have sometimes seemed as scarce as the data is plentiful, but every so often an industry or company comes up with a new, innovative take on the challenge of activating data.  It appears Microsoft’s gaming arm Xbox is the latest of these innovators.

The video game industry has long been one of the most innovative in terms of both marketing and content, but rarely surfaces in general marketing conversations, likely due to the strict focus on entertainment and pure B2C experiences that don’t often translate to the more buttoned-up requirements of B2B or technology marketers.

Nonetheless, brands in the gaming space have the same abundance of customer data as other businesses, and as such face a familiar challenge in putting that data to use. To that end, Xbox teamed up with the marketing agency Wunderman to launch its Year in Review campaign.

“We noticed a couple of years ago that when we sent out customer communications to the Xbox community that had [player data] in it, it had a really good response. We looked at [showcasing] that data over the year,” explains Craig Evans, CCO at Wunderman in Seattle. “The gaming community really likes it, and every year we’ve ramped up the idea a bit more.”

Year in Review ran for the third time in 2016. As before, the campaign pulled data from Xbox users’ accounts from throughout the year, and used the insights to create a customized icon called a “Game Crest.” “[The crests] pull together various pieces of artwork that are associated with that data. You get them in an email. You can download it, or you get a URL where you can customize it if you want,” Evans says. “There’s something like 14 million permutations of Game Crests.” The Game Crest offers a pictorial representation of a gamer’s achievements during the year.

It’s a fairly standard campaign on the surface; an extension of marketing efforts to personalize content. But to fully appreciate the campaign it’s important to understand gamers’ relationship to data.

Gamers are perhaps the only consumer group who care about their data as much as marketers. From the High Scores of yore, to the widespread achievement systems that followed the launch of Microsoft’s Xbox 360 in 2005, numbers linked with personal achievement have held a consistently important place in the gaming community.

Gamers wear these figures on their digital sleeves in the form of honorary titles in games like World of Warcraft, or profile avatars on most home gaming consoles. It’s a tradition that game developers know and understand well, but it’s rarely been used for marketing, let alone for content marketing purposes. 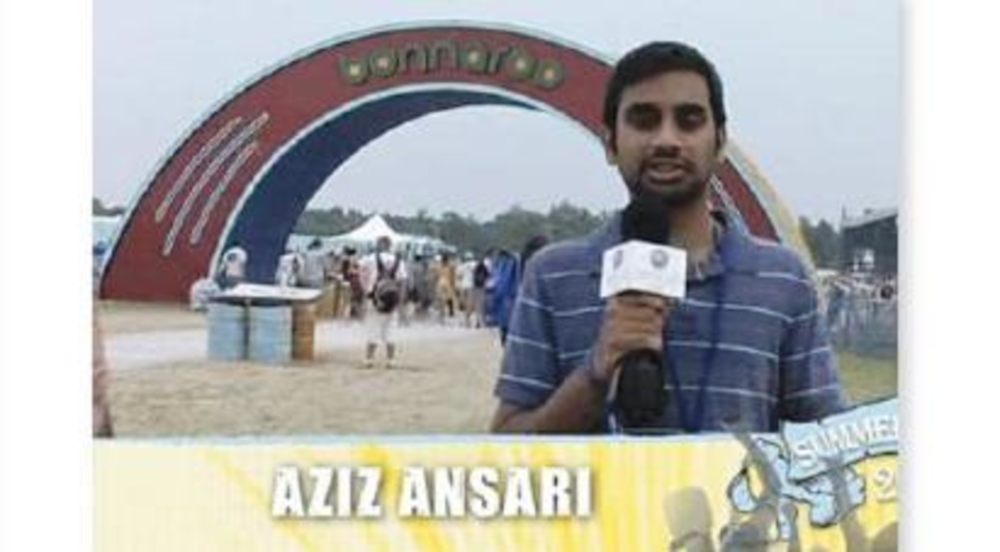 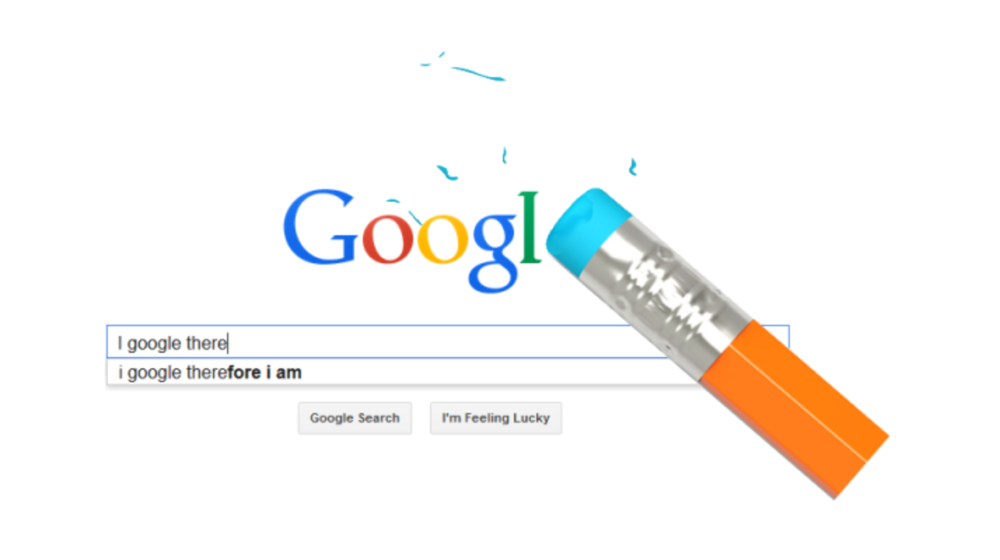 Who hasn’t Googled themselves? What you find about yourself might not always be to your liking, but it’s… 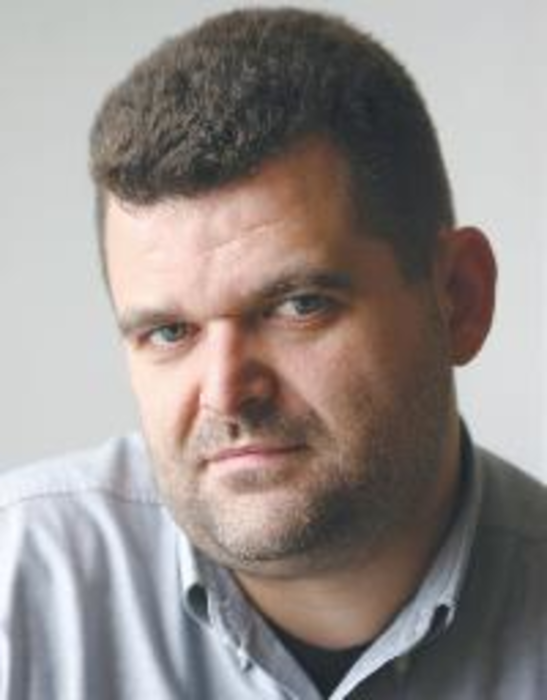 The Irving Wunderman Award is named after the inspirational copywriter and agency founder. The award is given to…