WASHINGTON — The window on the front of the standard number 10 envelope is moving on up.

“The [current window position] hasn’t created as much of a problem with automation as we thought it would,” said Mr. Schlich, who is also the MTAC representative for the Envelope Manufacturers Association. “But when mailers use some of the older equipment that still has a 1/16th of an inch variance in the placement of that window, that creates some intermittent problems with automation.” The problems involve printing addresses and barcodes on envelopes without getting in the way of the window during the automated process.

“We [the EMA] are changing what we consider to be the standard window position on a standard number 10 envelope to 7/8th of an inch to left, which it is now, and 5/8th of an inch from the bottom of the envelope,” Mr. Schlich said. The change takes place Jan. 1, 2007.

After the change mailers will still be able to buy large quantities of envelopes that they can customize with any size window they’d like–and in any position they’d like, he said.

“But if you are buying off the shelf, this will be the new standard,” Mr. Schilch said. “We hope this solves problems with automaton.”

The overall size of the window will stay the same, he said, adding that the change does not require approval from the U.S. Postal Service.

Schilch said later that the change would most likely help smaller mailers, who generally buy envelopes off the shelf and use older equipment. They often have problems with getting their address on the envelopes correctly and have to spend time and money to get the data to fit in the proper place around the window. 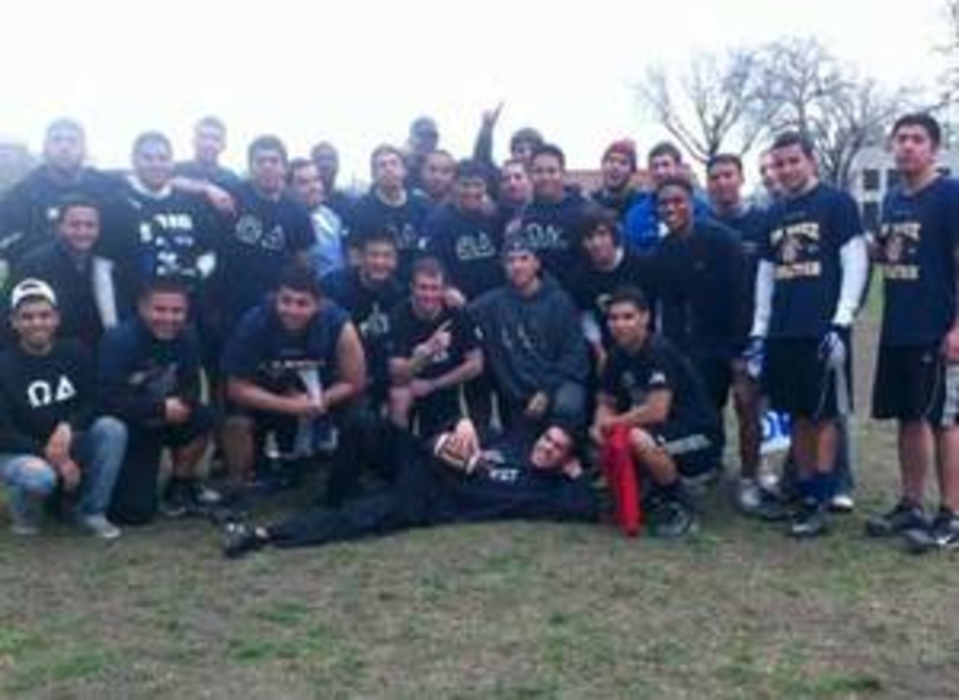 UPDATE: Privacy Will Be a Top Issue in New Congress

Internet privacy will be one of the top issues of the 107th Congress, which convened for the first…