PayPal Inc. could use a few friends right now.

Just days before its likely second attempt at an initial public offering, a filing with the Securities and Exchange Commission revealed that on Feb. 7 Louisiana sent PayPal a letter requesting it stop brokering payments for state residents until it gets a license to do so. New York state also has notified the company that it is running an unlicensed banking business.

The news will test the fortitude of investors who already were jittery when PayPal delayed its IPO last week as the result of a patent infringement lawsuit filed by New York technology firm CertCo Inc. in Delaware on Feb. 4.

Currently, it looks as if PayPal will price its shares Feb. 13 and begin trading Feb. 14.

PayPal, which filed for its IPO in the fall, plans to offer 5.4 million shares of stock. They were expected to begin trading at $12 to $14 each and raise $76 million.

Many were eyeing the PayPal IPO as an indicator of what other Internet companies that have delayed their IPOs could expect if they proceeded with their plans.

“[W]e anticipate having a net loss from operations in fiscal 2001 and may not be able to reach or sustain profitability in the future,” PayPal said in its Monday filing with the SEC.

The Palo Alto, CA, company claims more than 12 million users and that those users spend more than $10 million per day in about 200,000 transactions.

PayPal is heavily reliant on eBay transactions. Auction purchases account for 68.3 percent of the dollar volume of payments made through PayPal, particularly eBay, the company said in Monday's SEC filing.

“If our ability to process payments for purchases made on online auction Web sites, particularly eBay, became impaired, or if these online auction sites took additional steps to integrate their payment services, our business would suffer,” the company said. 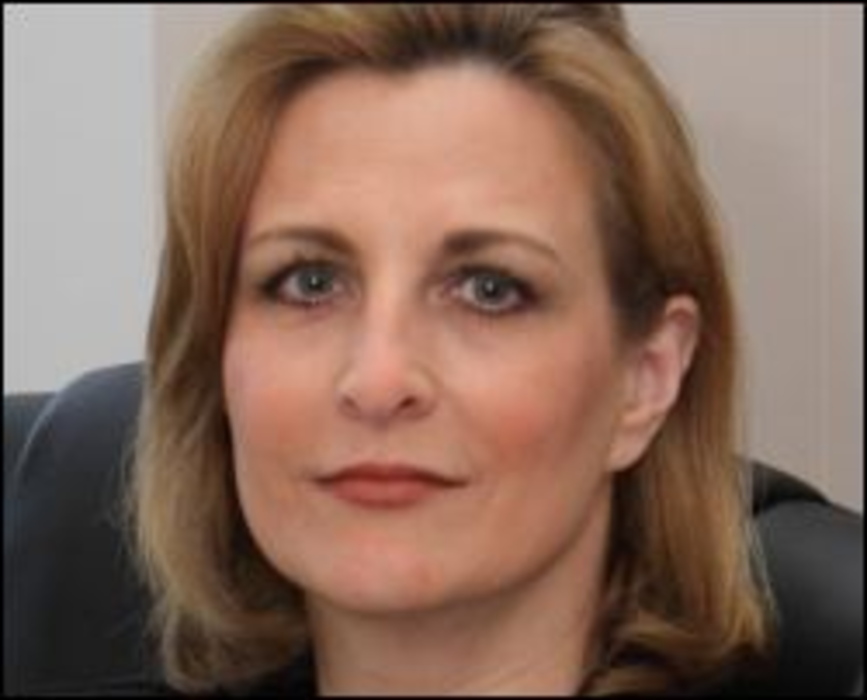 Six ways to use strategic marketing during a rebranding

When Susanne Batchelor joined third-party logistics company NFI as SVP of marketing in 2008, the 75-year-old organization had…

A bill that would extend permanently the moratorium on new Internet access taxes has widespread support in Congress,…