New technology at heart of Ford integrated campaign for 2011 Edge

Ford is driving potential buyers to its website to learn more about its “MyFord Touch” technology in an integrated marketing campaign promoting the 2011 Edge sports utility vehicle.

The campaign largely explains MyFord Touch, a voice-activated, touch-screen control panel for phone, navigation, climate control and entertainment. All of Ford’s advertising directs consumers to the Edge website at fordvehicles.com, where they can view an interactive guide to the technology.

“What we need to do is intrigue people with the technology so they say, ‘Wow, that’s cool. That’s unique,’” said Eric Peterson, communications manager for the Edge line at Ford. “So you have to pique their interest in national TV or national print or even your banner online ads. But you have to pay it off and provide somebody [with] that next layer, [that says], ‘OK, I’m interested. I want to find out more.’”

The campaign will run at least until the end of the year, at which point Ford will decide whether to extend it into 2011, Peterson said.

The effort targets couples who “are really into style and technology” and in the market for a five-passenger vehicle, he said.

Ford worked with Team Detroit — the combination of five WPP Group agencies, including Wunderman and Ogilvy — on the campaign, which launched September 1. TV ads will appear on shows such as Tonight, SportsCenter and Fringe. Print ads will appear in Sports Illustrated, InStyle, The Wall Street Journal and other publications.

The two-page print ads take an unusual turn by not showing a photo of the Edge on the first page, but rather a pair of women’s lips with tiny words — representing the 10,000 voice commands MyFord Touch recognizes — on them.

“We said, ‘What are the ways we could leverage [the technology] to really make the vehicle stand out in a crowded marketplace?’” Peterson said. “Edge already does that by the way that it looks. It’s always been a leader in design. But the new technology really helps take it to another level. So we really focused our creative efforts around that.”

Catalogers Cash in on Corporate Trading

When we were kids, trading baseball cards or dolls for merchandise of equal or more personally meaningful value… 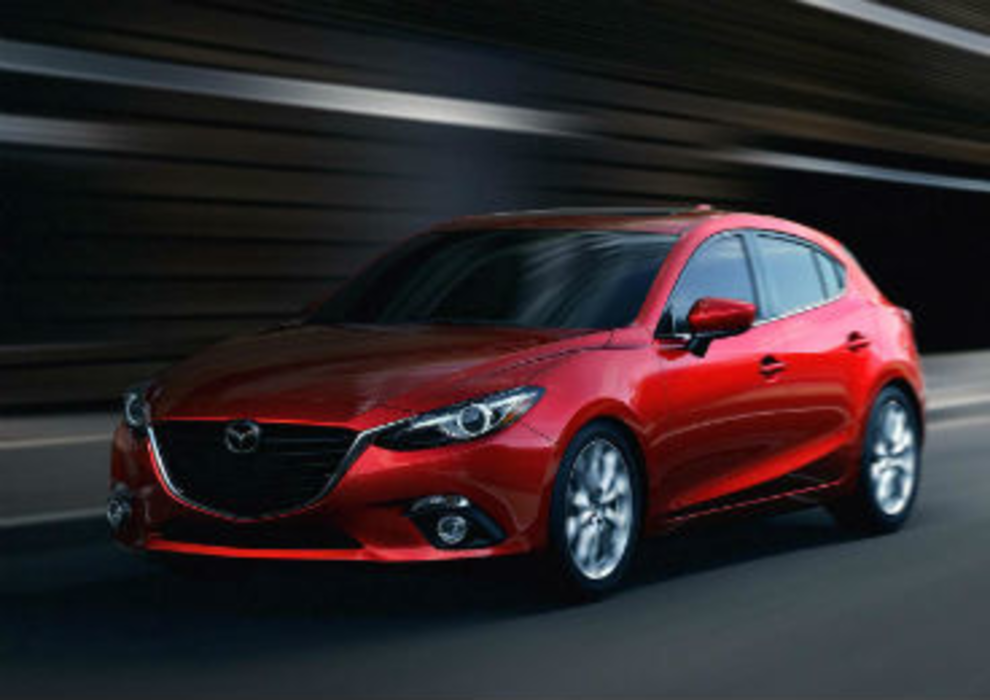