The US Forest Service, National Association of State Foresters and the Advertising Council have teamed with Draftfcb to launch a new round of PSAs featuring Smokey Bear. The campaign, which includes a redesigned Smokey Web site and enhanced social media presence, debuts this week.

Television, radio and print ads round out the campaign, which is aimed at young adults who are likely to be camping, hiking or mountain biking this summer. With the tagline “Get your Smokey on,” which debuted in a campaign last year, the campaign is designed to encourage young people to advocate for wildfire prevention.

“Young adults are the folks who come into the forest to bike ride and camp,” said Helene Cleveland, fire prevention program manager, US Forest Service. “They are becoming a higher user group of the outdoors, and we want to remind them that they need to be careful and expand on their sense of social responsibility.”

“Smokey has always been a vehicle for education and information on how to prevent wildfires, but we wanted to shift beyond education to advocacy,” added Scott Murray, creative director of Draftfcb. “This is really Smokey asking people to step in his shoes and become an advocate in his absence, which is how we got into the idea of people getting their Smokey on.”

As part of the campaign’s focus on young adults, Smokey has established accounts on MySpace and YouTube. He has had a Facebook page since last year.

“The best way to engage young adults in the message is social media and online outreach,” explained Ellyn Fisher, director of Communications at the Ad Council. “We want to reach young adults in particular because we want to instill in them a lifelong passion for protecting the country from wildfires.”

All media in the campaign direct viewers back to the Web site, www.smokeybear.com. There, visitors can take a pledge to prevent wildfires, educate themselves on fire prevention and review Smokey’s history. The kid-focused and history sections of the site were redesigned this year by Cannery Agency.

Although the campaign coincides with Smokey Bear’s 65th birthday, it features an updated design of the mascot, with CG animation and a “new attitude,” said Murray, adding, “he’s being more aggressive with his message, which I think our target appreciates.”

Follow-up surveys by the Ad Counsel will gauge how well the campaign reached its target. The Ad Counsel and Forest Service will also look at wildfire statistics to see if the number of fires caused by people went down after the campaign. Currently, nine out of 10 wildfires nationwide are caused by people. Cleveland said she would like to see the number go down to eight out of 10 and continue dropping.

Meredith Corp. is launching a French-language edition of its More magazine in Canada. More will be licensed to… 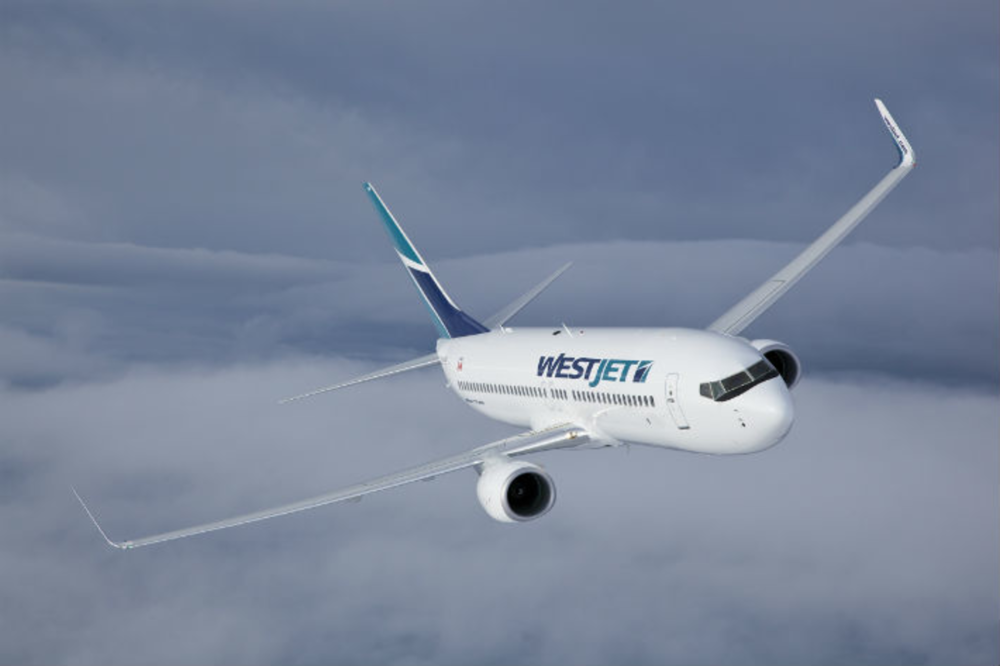 How WestJet Settled the Best-of-Breed Versus Marketing Suite Debate

For many passengers, air travel is a means to get from one destination to the other. But for…