The network is awarding one winner a trip for two to California, a Nissan Xterra and $10,000 worth of gas. Showtime, a wholly owned subsidiary of Viacom, also will promote the series on its Web site, www.sho.com, leading up to its debut Aug. 9. Citysearch.com, MSN.com and Expedia.com are also sponsoring the sweepstakes.

In addition, Showtime will try to build awareness by sending e-mails to its opt-in database after the series begins, said Gina Goldberg, senior vice president of marketing at Showtime, New York, though she would not reveal how many people are in the database.

The series is about two men in their 20s who set out in their car on a cross-country trip in search of a friend. The sweepstakes, which began last week, is expected to run until Aug. 24.

“We're trying to reach people in their 20-somethings, individuals who may identify with the two main characters,” Goldberg said. “And we feel that Citysearch.com was the most recognizable destination for the target demographic we're after.”

To enter the sweepstakes, individuals enter 10 points of data, including mailing address, e-mail address and phone number. Entrants can opt in to receive future mailings from Showtime. The collected data will be shared with Citysearch, Goldberg said.

Showtime also formed agreements with MSN.com and Expedia.com for the sweepstakes. Goldberg did not know whether Showtime would share demographic information with the two companies.

The network will promote the sweepstakes on air between programming and through cross-channel spots on 80 affiliate cable systems. Showtime said the spots should reach more than 80 million homes.

Further, Showtime is using radio and a grassroots effort to promote the series. It will hold a variety of contests on radio stations in 16 cities, including New York, Los Angeles and Chicago. Goldberg said there also will be a “Going to California” tour bus, in which Arista recording artist Lennon will visit the same 16 cities to publicize the series. Lennon will give away concert tickets in each of those cities, Goldberg said.

“We recognize that Lennon is an up and coming artist, and once again, we're looking for ways to attract that 20-something audience,” she said.

Shop at Home Inc., the shopping channel based in Knoxville, TN, reported that its second quarter sales rose… 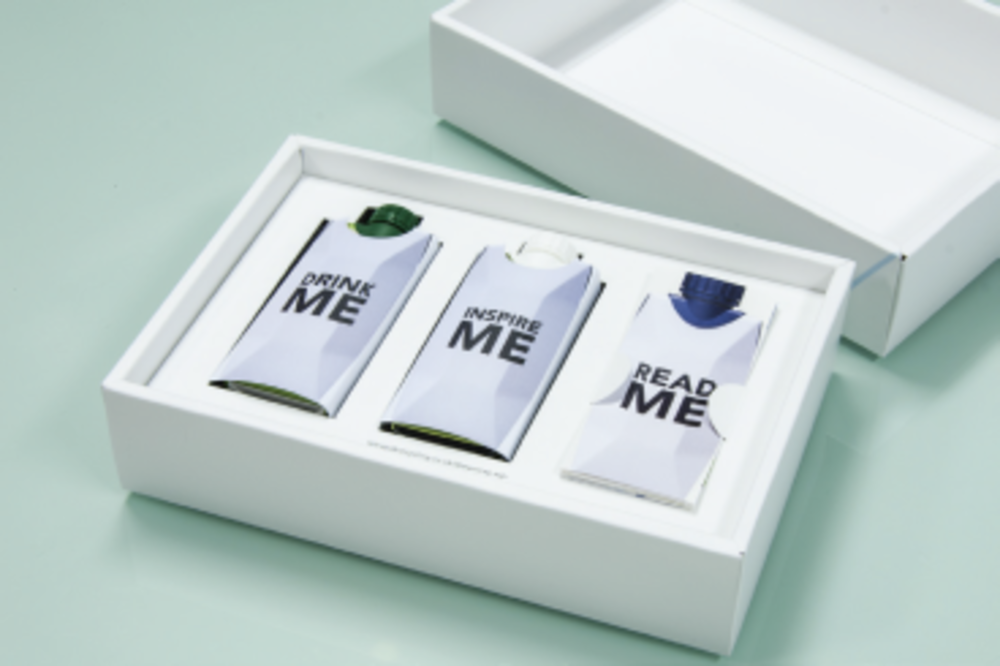