Affiliate program services provider LinkShare Corp. is expected today to introduce so-called MediaTracker Technology, a new tool that allows businesses to use LinkShare's Web-based service to track the results of e-mail, banners and other online media.

LinkShare is introducing the service to fill what it sees as a gap in the marketplace left by shortcomings in ad sellers' reporting services.

“If I'm a brand marketer buying advertising from AOL and Yahoo, I'm getting reports back from them on impressions and clicks, and that's it,” said Stephen Messer, president/CEO, LinkShare Corp., New York. “The first thing I've got a problem with is that AOL and Yahoo define impressions and clicks differently. The second problem is that they each send me a report that I then have to pull together.”

For a cut of sales, LinkShare sets up the links, monitors the traffic between the sites and serves as a trusted third party to track and report how many sales resulted from the relationships each month.

Messer said it became apparent recently that brand marketers could use LinkShare's technology to track their media buys, as well.

A typical online marketing department includes “13 people, 10 of whom are there simply cobbling data together,” Messer said.

Most companies' online marketing departments have trouble tracking the effectiveness of different pieces of creative through to the sale, he said.

Users can run LinkShare with AOL, Yahoo and DoubleClick and see in one report how ad buys on those properties are performing, “from impressions to clicks, to sales, to customers who came back 10 days later and what they bought, and it's all apples to apples,” Messer said. He added that the Yahoos and DoubleClicks of the world are not threatened by MediaTracker because it is a neutral service.

In other news, LinkShare also is expected to announce that it has turned a profit for the past six months.

A circulation increase has helped produce a 6.6 percent rise in sales for the Children's Wear Digest Summer… 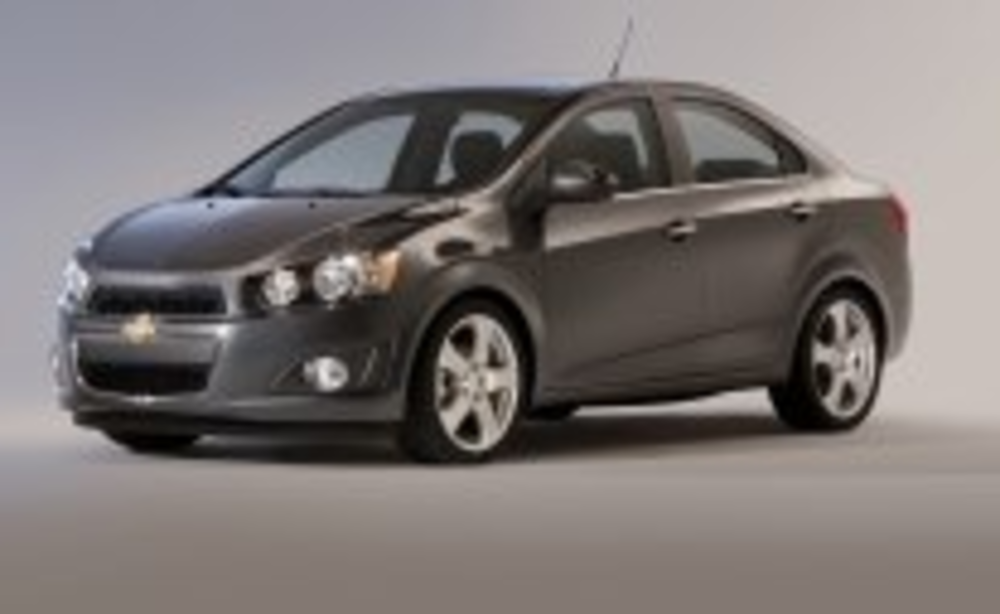