Company insider Thorsten Heins has been named president and CEO of Research In Motion, Inc. (RIM), the company that markets the Blackberry, said Paul Carpino, RIM’s VP of investor relations, on Jan. 23 in a conference call. The move comes amidst reports that the company has been struggling to compete against Apple’s iPhone and Google’s Android.

Heins replaces former co-CEOs Mike Lazaridis and Jim Balsillie, who will both continue to serve on RIM’s board of directors. Director Barbara Stymiest will now serve as chairman in their stead, Carpino said.

The “succession” was implemented at the request of Lazaridis, Heins said during the call. Lazaridis said in a statement that it was the “right time to pass the baton to new leadership.”

Heins also said during the call that RIM is currently in the process of recruiting a new CMO “to work closely with our product and sales teams to deliver the most compelling products and services.”

The new CEO addressed RIM’s recent struggles, noting that the company has undergone and is still completing a “major transformation.” Like all big companies that have experienced large-scale global growth — RIM has grown over the past ten years from $294 million in annual revenues to just under $20 billion, Heins said — “you hit a few bumps in the road here and there, but it is key that we learn from those mistakes.”

Though Heins pointed to Blackberry’s “strong and loyal customer base,” with more than 75 million users, ComScore Inc. reports that RIM ranks as the third most popular smartphone with a 16.6% share of the market. Apple maintains the number two spot with 28.7%, while Android ranks highest with 46.9%. RIM also lags behind Apple and Android when it comes to mobile impression ad share. The most recent numbers released by mobile advertising network Millennial Media in its latest “mobile mix” report show Blackberry trailing behind Apple devices in impressions at 26% and 14.57% respectively.

In reference to what other reports referred to as the bungled launch of RIM’s PlayBook version 1.0 tablets in 2011 — there was a long delay in implementing the email feature — Heins said the company is “more confident than ever” regarding the coming launch of PlayBook 2.0 in February.

“My focus going forward is for RIM to continue to develop and market customer-focused products and services that will carry the company well into the next decade,” said Heins on the call. 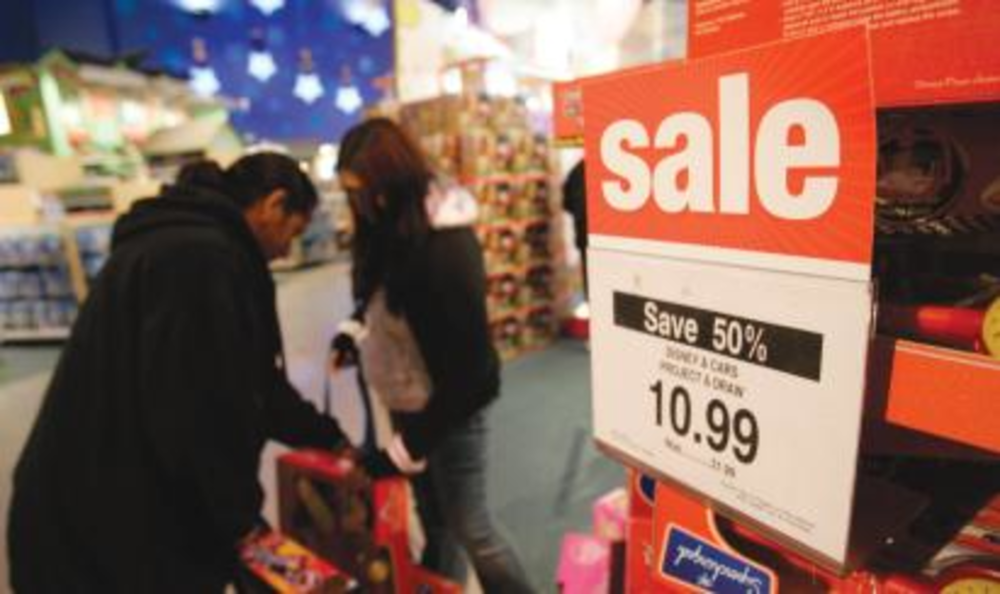 Retailers slash in a final push

An Internet service provider's misrouting of a retailer's e-mail usually ends with an apology and fixing the router,…

*ERA Conference Under Way in Spain