Time Inc. yesterday named new sales chiefs at two of its most important magazine brands after the resignation of Kathy Kayse as publisher of People.

Kayse will take a leave of absence from Time Inc., a note from senior executives Nora McAniff and Andy Sareyan said.

“Kathy expects to return to Time Inc. in a new role early next year,” McAniff and Sareyan said in a joint statement.

Caine began his Time Inc. career in 1989 as an advertising sales representative on People. Five years later he was charged with attracting younger readers to the title. He spearheaded the launch of Teen People as associate publisher. Ad page count in Teen People's first year was 800.

In 2001, Caine moved back to People as associate publisher. A year later, he returned to Teen People as publisher, making the magazine the category leader in ad pages. His time at Entertainment Weekly saw the magazine reach new highs in ad page levels in the second and third quarters this year.

The American Advertising Federation in November will induct Caine into its Advertising Hall of Achievement.

Morrissy's appointment as publisher of Entertainment Weekly comes seven years after he joined the magazine as a sales representative. He was promoted to be the magazine's Eastern sales manager, and to national sales manager before becoming associate publisher in 2001.

Experts to Webvan: You Better Shop Around (for a Partner) 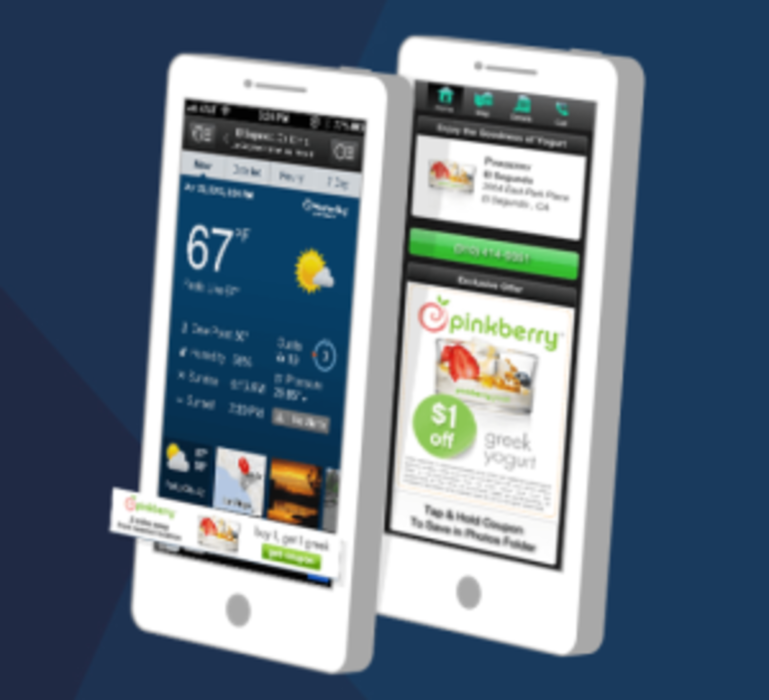 Mobile advertisers employed geo-precise targeting in 79% of their campaigns in the first quarter of 2014, compared…