This is part two of a two-part article.

In the first part of this article (“Issues Hamper Pay-Per-Call Model,” March 14), we identified issues that could hinder the rapid adoption of the initial pay-per-call advertising model by local advertisers, despite the overwhelming interest in the concept. In this part, we explore the new generation of PPCall models and identify the ways they overcome these issues.

Bidding vs. universal/category set rates. The initial PPCall ad platform is designed like pay per click, requiring local merchants to engage in a dynamic, sophisticated bidding process to set and maintain their ads, which are then distributed through third-party publishers. However, much evidence supports the belief that the great majority of the millions of local merchants in the United States spending nearly $15 billion in offline advertising have neither the time nor inclination to deal with such a system.

PPCall technology providers are empowering local directories and related vertical portals and lead-generating sites with customizable, off-the-shelf automated call tracking and financial transaction capabilities to provide their own customized pay-per-call advertising opportunity to their clients. Rather than making room for side column ad feeds from third-party aggregators and earning small percentages of the ad revenue, many of these properties would rather integrate a PPCall offering into their own site design and offer it directly to their own client-advertisers in a way that can be quickly and easily explained, understood and executed.

This new PPCall model lets local-focused sites manage and offer phone-based performance advertising that doesn’t require the bidding process for ad display, but instead can rely on flat rate pricing across the board or on a per-category basis. The PPCall ad then becomes simply a “click-for-talk” hyperlink, or a provisioned 800 number, in a listing that can be displayed in search results general listings, sponsored listings or randomly shuffled listings.

For local merchants, this model is much less time-consuming and easier to comprehend and rely on. As one merchant related: “I’m looking for 50 call leads a month. If it’s going to cost me $10 a call each time, great. My maximum expenditure for 50 calls is $500 a month. I’ll set my budget once. Done. No need to check my bids every day and recalculate my expenditure or recalculate my monthly call lead limit. I can focus on my daily operations.”

A good example of the new model is the community-building Internet yellow pages site www.InsiderPages.com. Though in beta and consisting mainly of Los Angeles listings, one can see how PPCall has been implemented by choosing or typing in “dentists.” The top three listings returned are “featured businesses” that have provisioned toll-free numbers displayed, and any calls to which are connected to the local merchant’s phone line and charged the set category call rate.

Expect to see scores of local sites and relevant vertical portals, in conjunction with these new technology providers, roll out their own such PPCall implementations in the next three to nine months.

PPCall: the antidote to PPClick fraud? One main advantage PPCall has over PPClick both in the local market and in general is its inherent ability to prevent fraudulent activity. Click fraud has practically become its own industry within PPClick. A Google top executive warned recently that click fraud may threaten the very foundation of the company’s business model.

A Lot of Talk

The Direct Marketing Association hasn’t had much luck launching campaigns to improve the industry’s image with consumers. Its… 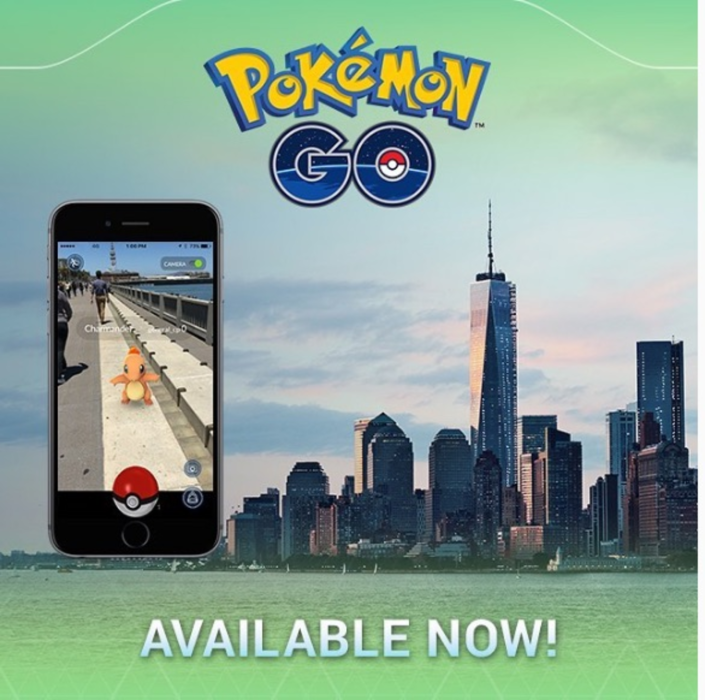 All the Ways Marketers Are Taking Advantage of The Pokemon Craze

Pokemon Go is so popular it seems understating it to call it a phenomenon. Whatever you call it,…

ValueStar Revs Up Its Rating System

As it prepares for a major consumer push in November, local-services ratings company ValueStar.com is rolling out its…