Out-of-home media network Ripple introduced today an online tool that enables customers to create ads and choose where to place them, all the way down to the street address of the retail store where it will appear on a high-definition screen.

Ripple, founded in 2004, has a network of more than 400 locations throughout southern California, Arizona, Nevada and Hawaii that includes coffee shops and bookstores. Thanks to recently signed deals with Jack-in-the-Box, juice bar Robeks and CBS Outdoor, which owns the media rights in more than 500 malls, the company expects to add 2,000 locations nationwide by the end of the year.

“People are in these places throughout the day and they’re accessing content through their cell phones, which they have to make a concerted effort to use,” said Ali Diab, co-founder and president of products and technology at Ripple. “What I like about Ripple is that people can interact with the content without a lot of effort – it’s sort of passive.”

The idea is that while customers wait in line for a coffee or fruit smoothie, he or she is likely to watch the HD screen in the store, which typically displays local sports scores, weather, traffic, news and other information from content partners. Interspersed with the content are static ads for both local businesses and national advertisers.

For local businesses, a strong call-to-action can be placed in the ads. For example, a restaurant could place an ad featuring its daily lunch specials.

Before the new self-service AdCenter, results for Ripple’s service were already promising. The Web site TrafficSchool.com bought an ad in a few locations and generated several hundred new customers over 30 days. Crewster.com, the online social networking site for the film industry, has seen its membership grow into the double digits since buying ads at coffee shops on film lots in Los Angeles.

According to a study commissioned by Ripple, El Segundo, CA, in a sample of more than 1,000 customers in coffee shops in Los Angeles, the recall rate on Ripple’s screens was more than 90 percent for the content and more than 25 percent for the advertising message.

Now, with the new AdCenter Ripple expects even more businesses, especially small local ones, to benefit from its network.

Using AdCenter, advertisers can upload their own images or choose from templates to create an ad. They can also pick the exact location where the ad will run using an online map with available Ripple Network locations in the neighborhood they would like to target. For approximately $150, a business can run an ad in a Coffee Bean store in the Los Angeles area for 30 days. The ads appear on screen about every 5 minutes.

“[AdCenter] really levels the playing field for the smaller advertiser, enable him to show up next to the largest branded advertiser,” said Alex Nocifera, co-founder and president of sales and distribution at Ripple.

Reliant Interactive Media Corp., Clearwater, FL, said this week that it has acquired the exclusive rights to market… 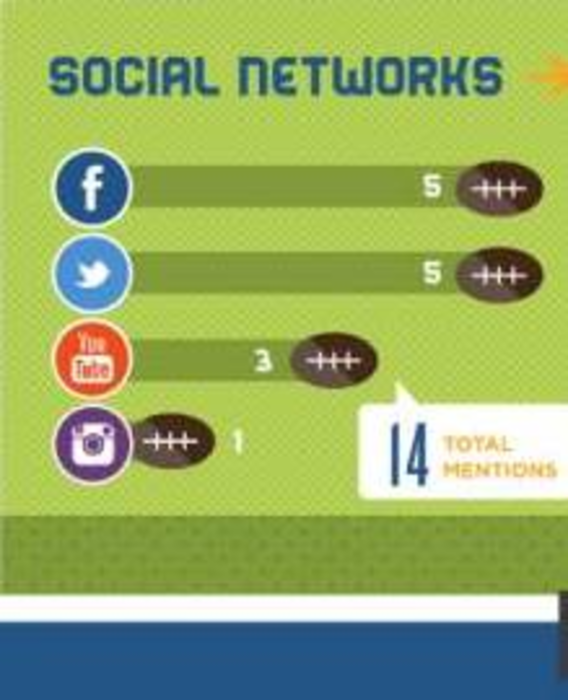 More people were following the Super Bowl on social media this year than ever before, and plenty of…