When a growing consumer audience adopts a new medium, marketers must update their strategy to follow that audience. Often, the ad inventory can’t keep up, and demand increases further.

Rising prices up the stakes for all parties in digital advertising. They also attract ad fraud.

I recently spoke with Roy Rosenfeld, Head of DoubleVerify’s Fraud Lab, about fraud threats in CTV.

Yes, DMN has covered this growing space, and Rosenfeld told me the increased demand is reason enough to invite fraud into the ecosystem.

“Marketers are shifting to CTV, so the demand is going that way, too,” he said. “But there is limited supply available to those buyers. One way to meet the demand for inventory is to manufacture it by putting out new content. But fraudsters quote-unquote ‘manufacture’ the inventory, and potentially have an easier time selling that to buyers [when there is] a big gap between demand and supply.”

He added, “The CTV space has ad mechanics that are vastly different than ads elsewhere, and this enables fraudsters to create fraud in unique ways. They make fake impressions appear [in fraudulent ad inventory], and this has evolved to generate fake impressions that look like they’ve occurred on a CTV device.”

According to Rosenfeld, marketers might assume that fraudsters haven’t caught up to an emerging channel like CTV. Instead, this kind of environment is where they flock.

“For buyers, CTV is a new frontier, and has tons of advantage for ad buyers,” Rosenfeld said. “But like any new frontier, if you’re trying to scale, you should be using the strongest controls possible.”

At scale, the cost of fraud multiplies in several ways. The money spent on fake inventory further increases the price of real impressions. Also, buyers who use a fraud solution to avoid the fake inventory leave more fraudulence on the table for others to get tricked into buying.

Granted, DoubleVerify is one of those fraud solutions. But consider if the cost is anywhere near what Rosenfeld estimates – 10 to 20 percent of ad spend, or more.

In DoubleVerify’s survey of CTV, they expect CTV ad spend to climb past $20 billion this year. Of all over-the-top (OTT) television viewing options, CTV (which includes viewing on smart TVs, streaming devices and gaming consoles) represents a 56-percent share. The study points to an eMarketer forecast that projects that nearly 60 percent of CTV inventory will be bought programmatically in 2021.

To meet this specific need to keep marketplaces clear of fraud, DoubleVerify announced a new certification for programmatic platforms.

Rosenfeld said, “the specific tactics in CTV fraud vary on a daily basis.”

DoubleVerify identified over 200 fraudulent CTV apps in the first half of 2019. They’ve been tracking CTV fraud for over two years, and saw an increase in fraud of 120 percent year-on-year. The company currently identifies 100,000 new CTV devices as fraudulent, per day.

Partners with the new CTV Targeting Certification include Amobee, MediaMath, SpotX and others. 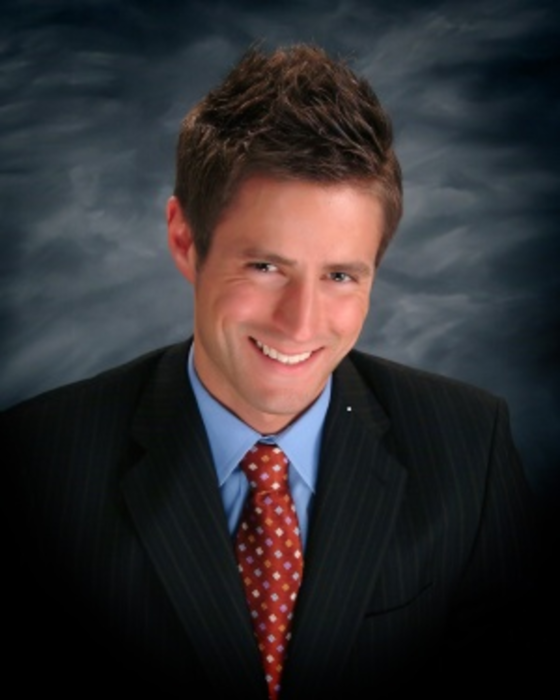 Acquisition today is tougher than ever before, beyond simply building the perfect prospect list. With over 14 states… 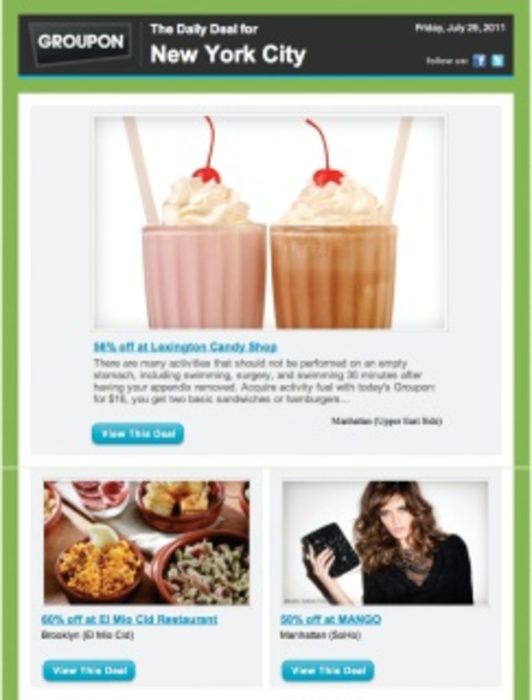 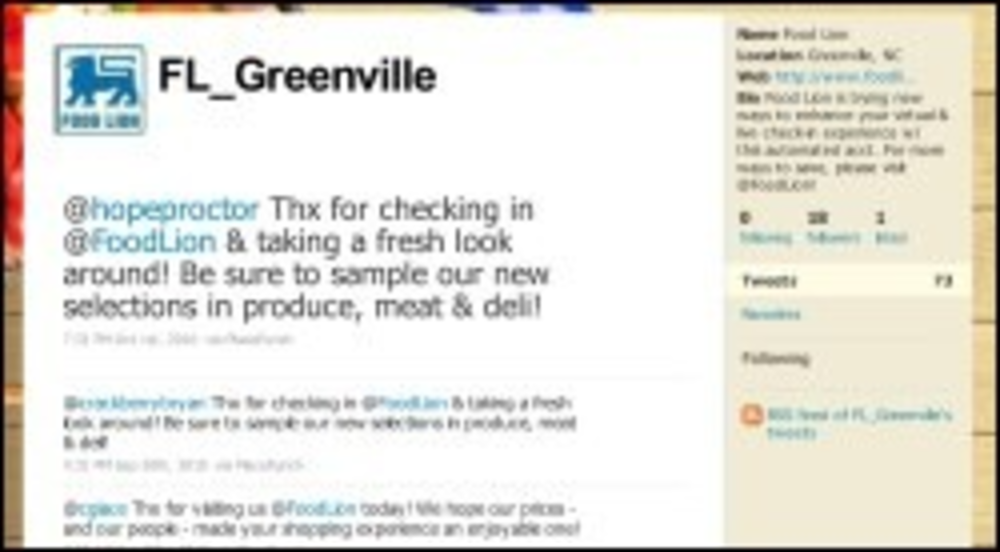 After Food Lion redesigned its dozen of stores in the Greenville, NC, greater area, the grocer looked for…