Red roses and chocolates not part of your brand? That doesn’t meant that you have to sit out Valentine’s Day. The evolution of the holiday has opened new markets, and that means more marketing opportunities.

Of course, the holiday is named for a saint who lived back in the third century. But Valentine’s Day underwent a significant transformation when it was embraced in the US in the 19th century as a holiday for marketers. A scholarly article chalks it all up to to “extremely influential advertising, the commercialization of the valentine and the aspiration to make Valentine’s Day open to all of society.”

Jump forward to our current century, and you can trace more evolutionary progress in the space of just a decade. According to the NRF, “Valentine’s Day in 2019 looks very different than it did a decade ago.”  Young adults are less likely to observe the day in  traditional ways. They’re more inclined to celebrate love in a broader sense, and they’re spending more money than they ever have before.

Spending does still concentrate on the old standbys like candy, flowers, jewelry, though there has been an uptick in gifts of experiences. In fact  a quarter of those surveyed by NRF said they intend to give an experience, and 40 percent say they’d like to receive one. That could, in part, account for the increasingly popularity of gift cards, a gift of choice that has risen from 11 to 15 percent over the past ten years.

According to the latest NRF figures, even though just 51 percent say they plan to celebrate the holiday, their spending is anticipated to amount to  $20.7 billion, a full billion more than the record amount set in 2016. It breaks down to an average spend of $161.96 per person. While over $93 of that amount is allocated for significant others, the rest is to be distributed among family, friends, classmates, coworkers, and pets.

Pet spending for the holiday is expected to total $886 million, quite a bit more than the $519 million  spent on that category in 2008 when it was first included by NRF. Dogs are particularly favored on Valentine’s Day. In fact 47 percent of “pet parents” surveyed by Rover aim to buy or make something special for their dogs on Valentine’s Day.

Accordingly, pet marketing can be boosted around this holiday. It might include frames, or other ways of preserving pictures, because nearly a quarter of pet owners admit that their canine companion stars in more pictures than any human in their lives. Rover also shares 14 Valentine’s Day Cards Just for Dog Lovers

A nod to dogs (see image above) also appears in Amtrak’s train-themed printable Valentine’s Day cards. The other card illustrations are more focused on the trains and are intended to suggest the gift of experience of travel as a Valentine’s Day gift.

Speaking of animals, they also figure in a striking new trend: “anti-Valentine’s Day” gifts. These make the holiday list of 15 percent of men and 9 percent of women, according to NRF. For example, the El Paso Zoo’s “Quit Bugging Me!” package, which entails getting a cockroach named after your ex, and watching it being fed to a meerkat on Valentine’s Day. The zoo reports that the response has been overwhelming.

Another new trend revealed by NRF data is buying gifts for oneself. That practice is favored by 40 percent of men and 49 percent of women. Today’s Valentine’s Day marketing features lot of options for personal care products, spa visits, and these now could be offered for people to treat themselves and not just as gifts for others.

There’s a world of possibilities for Valentine’s Day that consumers can find directly relatable to them and their interests. The job of marketers is not to push one-size-fits-all red hearts out to everyone but to draw on the data on that will inform them what type of communication will resonate with this particular customer.

It was a polite enough morning conference. Trays of mini breakfast pastries, parfaits, and professionals dressed in business… 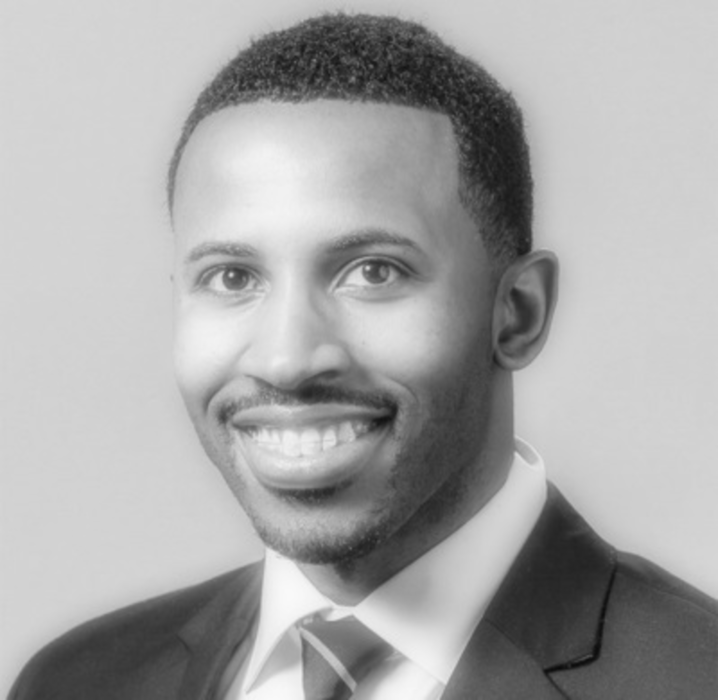