UrbanMetro, a fashion magazine for young, urban men, has launched in print.

The quarterly ran an online-only test issue in October 2008, with promotional messaging on Facebook, MySpace, Twitter and other social networking sites. Through these efforts, UrbanMetro snagged 20,000 subscribers for its first print issue — mainly 18- to 34-year-old men in East coast cities such as New York, Washington, DC, and Miami.

“We’re trying to market to young, urban males who are well-educated, politically savvy and fashionable,” said Damon Ceaser, VP and publisher of UrbanMetro. “They don’t have anything that they can call their own. There’s GQ and Maxim out there for men, but nothing that specifically caters to these men. Those individuals who live in urban environments are looking for something to call their own.”

UrbanMetro’s electronic preview issue in October drew more than 50,000 visitors and 30,000 user comments. The magazine’s circulation staff then used a follow-up e-mail to site visitors to triple its subscription base. The magazine will likely expand its marketing efforts to include direct mail and more e-mail and online campaigns in the future, Ceaser said. UrbanMetro also is revamping its Web site to increase user engagement and allow for more direct communication from and between readers.

Ceaser Media Group, UrbanMetro’s parent company, is using its RealTalk Live online radio show to promote the title. In addition, the UrbanMetro’s first cover model has taken a role as the “face” of the brand and personally communicates to readers and potential readers through MySpace, e-mail and IM.

UrbanMetro is not yet available on newsstands; Ceaser Media Group went into talks with a distributor Monday morning to work out a North American distribution deal. The timing might be off, considering the brouhaha surrounding two of the market’s largest distributors — Anderson News and Source Interlink.

The two proposed separate 7-cents-per-copy rate hikes in January, causing major publishers such as Time Inc. and Bauer to look elsewhere and disrupting the delivery of magazines to newsstands. To add to the mess, Anderson announced over the weekend that it would stop operating entirely while it explored its options.

Undeterred, Ceaser said his goal is to hit 100,000 subscribers by the end of 2009 and to capture at least 5% of the urban male market. If UrbanMetro does find success, its frequency will be advanced from quarterly to bi-monthly. Ceaser is not sure whether the magazine will find its numbers online or in print, but he is prepared for either possibility: Readers have the option of subscribing to only the online version, print only or a combination of the two.

He also hopes to capture a diversity unseen in urban titles to date.

“In the urban community, you have Ebony, Jet or Double XL, but Double XL is more entertainment, and Ebony really focuses on the black family,” he explained. “Our look is totally different and more multicultural, so you are as likely to see an Asian man on the cover as you would see a black or white or Latino man. We want diversity in our magazine; we want to be the beacon of multiculturalism in the magazine world because in an urban environment you’re guaranteed to have a number of different cultures.” 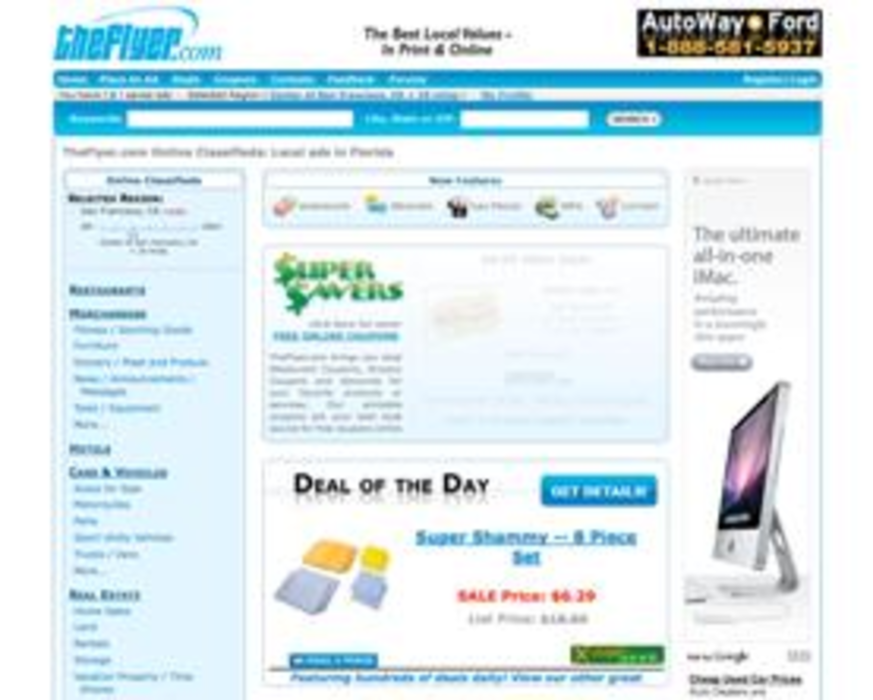 Since October 2001 and the threat of anthrax-laced letters, the mail center has become much more visible and…