Marketers are always looking for new and creative ways to pitch products to advertising-weary consumers. In the latest chapter, paid product placements — an increasingly popular replacement for the television spot ad — will make their way to catalogs this spring in the form of a new outdoors-themed magalog called Outdoor Republic.

“We saw a need in the outdoor market for an affordable prospecting vehicle that was highly targeted for businesses,” Howe said of the idea behind Outdoor Republic.

The premiere issue is to arrive in 250,000 mailboxes the first week of May and consist of one- and two-page product spreads paid for by participating companies and editorial content supplied by Infinity as well as nonprofit environmental groups. The first issue won't go above 32 pages. It will feature a lifestyle shot on the cover.

The theme of May's issue will be hiking, backpacking and camping. Subsequent issues of the quarterly publication will focus on winter sports, gifts for outdoors enthusiasts and other themes. All issues after the premiere will be mailed to 500,000 names.

All of the names will come from ITW Publishing, which has a consumer database of 120 million households and 230 million individuals obtained from data sources such as mail-order response, credit, geographic, government, subscriptions and surveys. The outdoors-enthusiast portion of the database exceeds 35 million names.

The product placements in each issue will be tied into that issue's theme. A one-page spread will feature up to four products, the company's logo, toll-free number, Web site address and a lifestyle photo showing one of the products in use. Two-page spreads will include up to eight items.

“We didn't want to do typical ads like are shown in magazines,” Howe said. “Catalogs have a strong call to action, and that's what we wanted to have.”

All products in the catalog come from the participating companies. Advertisers can create the spreads, or Infinity will create them.

“We have certain requirements because we want to make sure the look and feel of the catalog is the same throughout,” Howe said.

Outdoor Republic also will offer editorial sponsorships for companies wishing to sponsor a particular article and have their logo appear next to the byline. The articles aim to extend the life of the direct mail piece.

“A lot of times, you flip through a catalog, and if you're not interested in the products, it gets tossed,” Howe said.

But if recipients are interested in an article, they will continue to look through the catalog. The first issue will have six one-page articles.

The magalog will mail to outdoors enthusiasts who spent an average of more than $1,000 on catalog transactions in the past 12 months, purchased two or more items from an outdoors catalog and expressed an interest in each issue's specific outdoors theme.

On each page, readers will be directed to Outdoor Republic's Web site, where companies that have secured product placements will receive three months of additional exposure. Additionally, the site will feature links to each participant's Web site. Outdoor Republic also will use search engine marketing to promote the site.

Each issue will feature a sweepstakes. The entry form will be available in the catalog and on the Web site and will have three research questions related to the issue's theme. Each participant will donate a product for the sweepstakes. At the end of the sweepstakes, each sponsor will get the list of respondents and a report of the survey responses.

Staying on the Edge 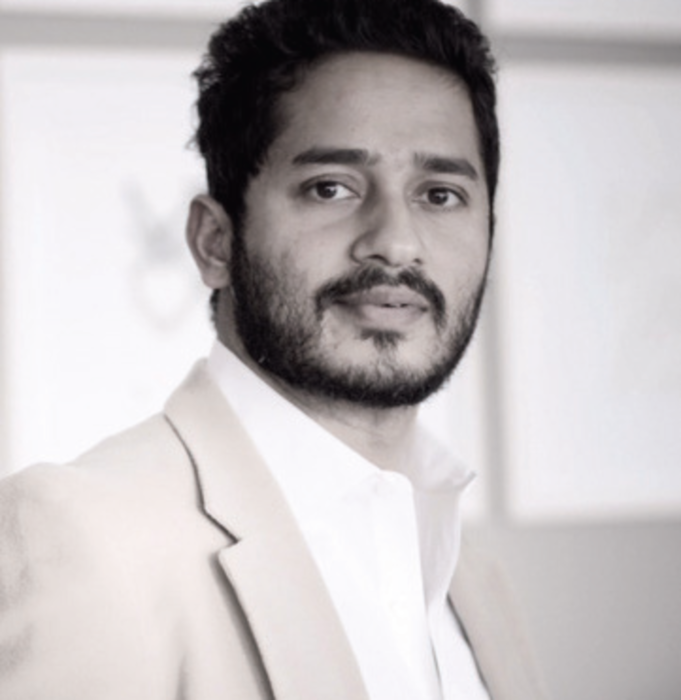 Consumers Are the Center of the Technology Storm

Technology has been growing exponentially for many years now. Consumer options are directly tied to this growth. Marketers…