Department store chain Macy’s wants to get up close and personal with college students as it tries to drive sales for the private-label American Rag brand via a recently launched peer-to-peer marketing campaign.

American Rag is a juniors brand that is positioned as offering a “cool style” and an “indie vibe” through a collection of denim, chinos, trendy tops and skirts, according to the Federated Department Stores corporate Web site. Its major competitors are Abercrombie & Fitch and American Eagle, which typically are marketed through traditional media outlets such as print ads.

“Macy’s is really competing against some giants who have huge budgets to spend on traditional media,” said Brandon Evans, managing director and partner at RepNation, which put together Macy’s peer-to-peer campaign. “This makes it hard to compete and make a meaningful impact.”

With this campaign, Macy’s will be able to establish a personal connection to the brand by using people who already know and like American Rag to market it to their peers. This will allow Macy’s “to have much more of an impact than they could have by flashing a few ads,” Mr. Evans said.

That Macy’s is conducting a campaign like this is recognition of the increasing importance of social networking and user-generated content in marketing.

“RepNation looks to engage consumers in the marketing process to ensure that the brand’s message is delivered in a way that is meaningful to each individual consumer,” Mr. Evans said.

The campaign, which consists of two brand ambassadors at each of 16 college campuses located strategically near Macy’s stores, enables the retailer to target its marketing efforts.

“Macy’s was looking to make an impact on the college market,” Mr. Evans said. However, since not all campuses have a Macy’s nearby, the campaign is designed to “target geographically locations that make the most sense,” he said.

The goal is to boost sales of the American Rag brand at Macy’s stores located in the vicinity of the participating campuses.

The first stage, which kicked off mid-March, has the brand ambassadors promoting a design contest to students on the campuses. Students are being encouraged to design a print they feel suits the American Rag brand.

The completed designs can be uploaded to a Web site at www.americanragcampus.com, where participants will also be able to vote for their favorite print. The winning print will be placed into production as part of the official American Rag line.

The site also features content about spring fashion trends, a calendar of events and a link to Macy’s main site at www.macys.com.

In the future, the American Rag site will also feature information about giveaways and sweepstakes. There are no plans to make it e-commerce-enabled.

The design contest will be followed next month by a series of fashion shows that will feature young women from each of the campuses as models. The shows will be held at the nearby Macy’s stores.

In addition, RepNation, New York, will produce a catalog for the American Rag brand that will again feature students as models and will be photographed on the various campuses. It will have a magalog format, combining editorial content with photography and will be distributed by the brand ambassadors on campuses beginning this fall.

Based on the response to the campaign, the catalog may be repeated next year and additional campuses added to the program. 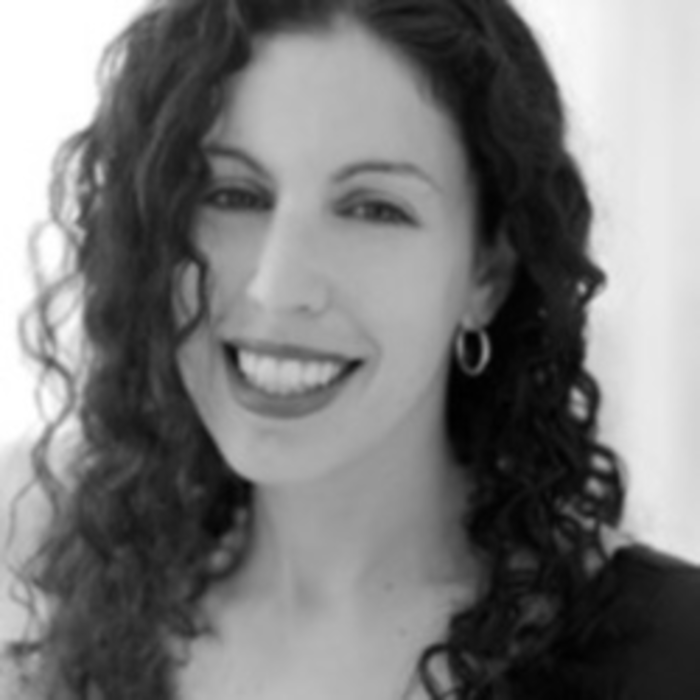 Mashable To Rev Up Velocity for Marketers