A local newscast in Kentucky recently showed a state legislator opining that a business that could make sales only by telemarketing may as well not be in business.

Comments such as these from legislators can result in additional burdens on legitimate businesses, and in this case it did. The lawmaker in the news clip had sponsored a bill regulating telemarketing in the state that was signed into law by Kentucky’s governor on April 14.

Two other states, Utah and Georgia, have recently passed statutes, too, which impose additional demands on telemarketers. Together, these three laws contain many of the types of regulations being considered in state legislatures throughout the country.

The Kentucky statute, Senate Bill 199, contains multiple new burdens on businesses making calls to Kentucky residents for the purpose of offering goods or services for sale. Four provisions, in particular, are notable.

First, the law contains a more restrictive curfew than that found in the Telephone Consumer Protection Act of 1991 (TCPA ). While the federal statute allows calls between 8 a.m. and 9 p.m. local time of the consumer called, the new Kentucky statute restricts calls to between 10 a.m. and 9 p.m. Several other states already have curfew provisions differing slightly from the federal rule.

Next, the law prohibits telemarketers from using any method to block consumers’ call-identification services.

Finally, the law creates a state database of persons who wish not to receive telephone solicitations. The law forbids telemarketers from contacting persons on this list. The list will be administered and published quarterly by the Attorney General, who will make it available for businesses to purchase. There will be no fee charged for citizens desiring to have their names placed on the list, however.

The Utah law, House Bill 44, has two notable provisions. First, like the Kentucky law, it prevents blocking caller ID services. Second, the law requires additional disclosures be made during the course of the solicitation, including a requirement that the telemarketer discontinue the solicitation if the person being solicited gives a negative response at any time during the call.

Finally, the Georgia statute, House Bill 71, requires a state database of consumers who do not wish to receive phone solicitations, and forbids blocking caller ID systems.

Additionally, Georgia has passed another statute, House Bill 1420, requiring that non-local businesses using an inbound local telephone number disclose their location if the calls are transferred to another location.

The burden of these statutes will be borne by any company calling into the state I in question. State-specific do-not-call lists are particularly burdensome, and, due to the TCPA, are redundant. Four states now — Kentucky, Georgia, Florida and Oregon — have their own do-not-call lists to which businesses must subscribe before calling residents of those states. Compliance with these state do-not-call lists is necessary even if a company already has implemented a do-not-call policy fully compliant with the TCPA and subscribe to the Direct Marketing Association’s Telephone Preference service.

Each of these will charge a fee for this service, potentially costing thousands of dollars simply to get the lists. More and more states will undoubtedly follow this example, despite the fact that the FCC decided that company-specific lists were a better solution to prevent unwanted calls than a nationwide database.

Many states, as well, have adopted script or disclosure requirements. The new disclosures in Utah and Kentucky are indicative of what more states likely will enforce in the coming years. Several states have already adopted immediate discontinue -rules like the new one in Utah. The laws in these state are unclear, however, as to what negative response would call for a solicitor to immediately end the solicitation. Thus a business cannot necessarily continue a conversation after the consumer equivocates, i.e., “I don’t really know,” or, “I need to talk to my spouse.”

In at least one state, this uncertainty has resulted in several lawsuits against telemarketers who have continued the sales presentation after the first negative response.

Kentucky’s requirement that a solicitor ask if the consumer is over 18 does not seem justified for two reasons: sales to minors are generally not enforceable, nor do minors generally have access to credit cards or generally accepted means of payment. Despite this fact, most solicitation scripts directed to Kentucky consumers must now contain this question.

On the positive side, these statutes usually contain exemptions, most of which are somewhat standard from state to state. Your counsel should be able to determine what exemptions apply to your particular business or campaign.

On the negative side, each of these requirements will affect your business in these states, and each requirement is likely to be adopted in other states.

Errol Copilevitz is the senior partner of Copilevitz and Canter, P.C., a law firm with offices in Kansas City, MO, and Washington, DC.

A study on the use of mail by TNS Research, formerly Chilton Research Services, Horhsam, PA, found that… 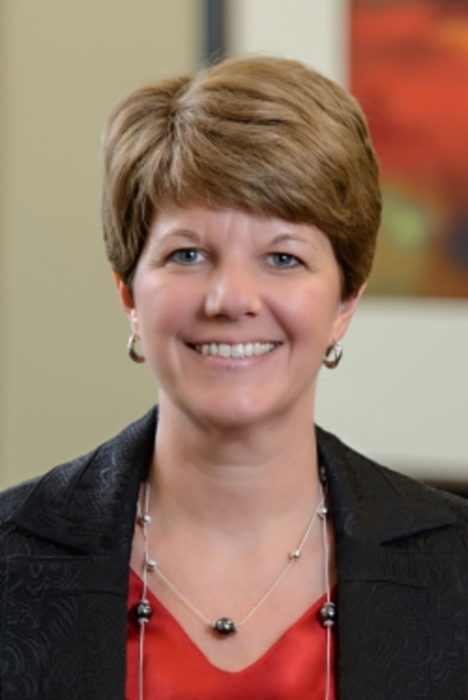