Lesley Eberts has been appoint­ed strategic director on the Consolidated Shoe and Riley accounts at The Republik. Eberts was program specialist at market­ing firm Edventure Partners on the Toyota and FBI accounts.

Jim McAvoy has been promoted to senior copywriter at DMW Worldwide LLC. McAvoy has more than 13 years of writing experience and joined DMW in 2004.

Robert L. Christian has been ap­pointed president of direct mail logistics management company LogDog. Prior to joining LogDog, he was at Group Publish­ing as CMO and was a member of its board of directors.

Robert L. Christian  has been named chief analytics officer at Q Interac­tive, having previously served as VP of analytics. He has been with Q Interactive for eight years and is a member of the Interactive Advertising Bureau’s e-mail committee.

John Sedlak has joined New York-based Vibrant Media as SVP of sales, tasked with raising the profile of Vibrant Media’s video advertising. Prior to joining Vibrant, Sedlak oversaw advertising sales and sales support teams for AOL Media Networks, and was SVP of sales at Time Warner Global Marketing before that.

Euro RSCG New York has appointed Josh Golden managing director, digital. He joins Euro RSCG from NBC Universal, where as group director he ran digital marketing for all of the network and cable brands.

The Week magazine has appointed Danielle Yuen marketing director. She was previously creative services director at Self magazine and Self’s Marketer of the Year in 2004.

Rick Malchow has joined fundraising agency Avalon Consulting Group, Wash­ington, DC, as VP and director of analyti­cal services. He most recently served as director of research and development at Craver Mathews Smith & Company.

Hubert Joly has been named CEO of Minneapolis-based Carlson, effec­tive March 1. Co-owner and current CEO Marilyn Carlson Nelson will continue as Carlson’s chairman of the board.

Red Bank, NJ-based V12 Group has added Jeff Berke as EVP of sales and marketing and Michael Tenenbaum as CFO. Berke was previously a partner at Innovative Inc. and Tenenbaum was VP of finance, sales solutions and compliance divisions at Cegedim Dendrite.

Calvin Lui has been appointed president and CEO of online display mar­keting company Tumri, Mountain View, CA. Hari Menon, founder and former CEO, will remain on the board of directors and become chief strategy officer.

Henry DiSciullo has been named VP of direct marketing and data services at The Information Engine, New York. Previously, DiSciullo served as director of DM services at ARGI.

Robert A. Sauerberg, Jr. has been named group president, Condé Nast Consumer Marketing, where he was EVP, and will oversee all sales and marketing activities to consumers for the company.

Elise Contarsy has been named to the newly created position of VP of retail brand licensing for the Meredith Pub­lishing Group, Des Moines, IA. She most recently worked for retailer Bed, Bath and Beyond.

Dreaming of a green Christmas? 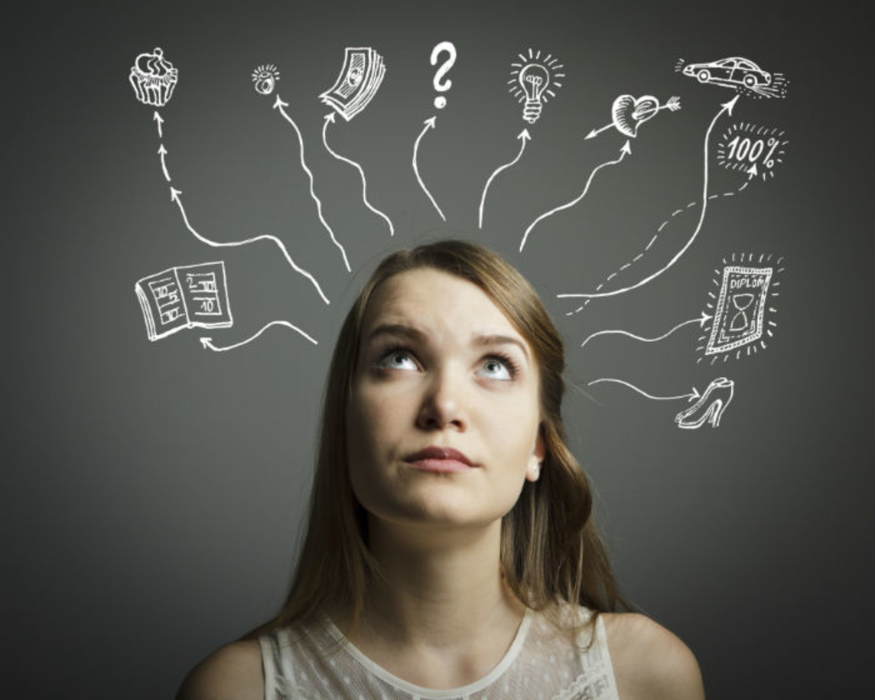 What Change in Customer Behavior Will Impact Marketing Most in 2016?

Marketers may anticipate frequent changes in customer behavior, but are often surprised by their magnitude. Ever-rising expectations, mobile… 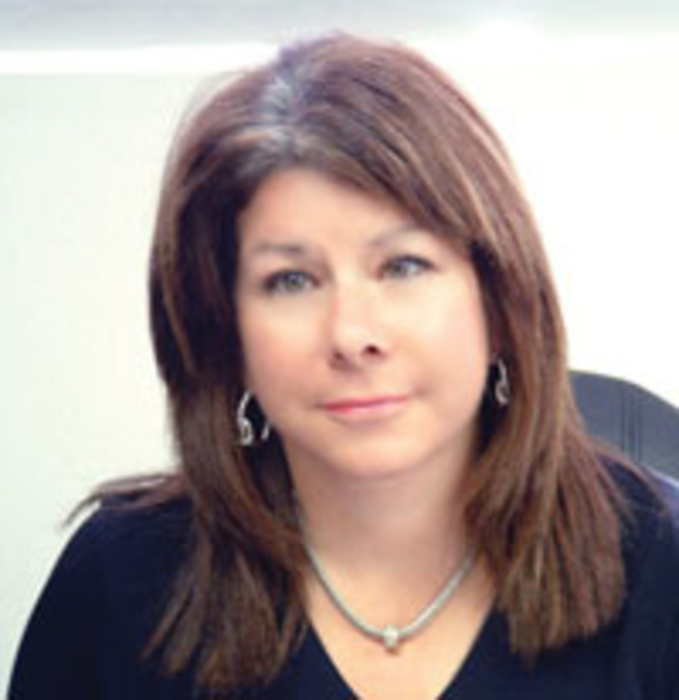