Facebook has announced its new App Center, a central place for users to find social apps on the site, according to a post on Facebook’s blog by Aaron Brady, an FB software engineer. The App Center will go live in the coming weeks, but developers can begin submitting both free and paid apps for consideration.

“The App Center gives developers an additional way to grow their apps and creates opportunities for more types of apps to be successful,” the post stated.

While any developer can submit an app to be considered —a s long as it follows Facebook’s app guidelines and meets the quality criteria — not every app will be featured in the App Center.

Some of the guidelines include having a Facebook login, building the mobile app or mobile website for iOS and Android, and having an easy-to-use interface, high ratings and a low negative feedback rate.

If the app is initially rejected, Facebook will provide suggestions for changes and developers can resubmit their app for consideration.

Until now, users could only discover apps through search, bookmarks and social channels like requests, feeds and timelines. While these forms of discovery will still be available, the creation of a center makes it easier for users to find apps.

It also means brands have the opportunity to more easily promote apps, lead consumers back to their sites and keep them engaged — if they can meet the high-quality criteria. The fact that Facebook is being selective about which apps actually make it to the center will give companies bragging rights — a battle of the fittest.

Requiring developers to include a Facebook login also increases Facebook’s mobile presence, which if you read Facebook’s recent SEC filing, is one of Facebook’s weaknesses. In the filing Facebook states that its “ability to monetize is unproven.”

Is this cat a marketing genius?

Sure Rick Santorum just swept the Alabama and Mississippi primaries to the surprise of most TV pundits, but…

Think you have a handle on how social works? Sure, none of us (I hope) walk around with… 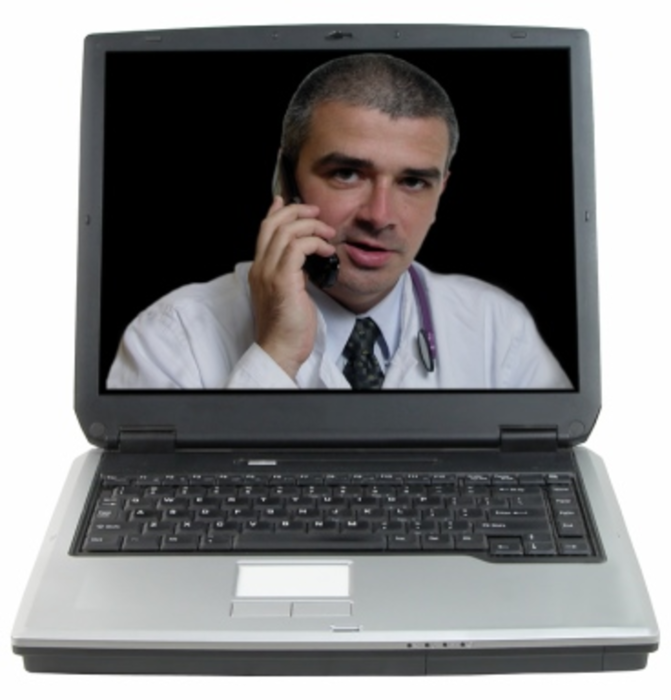