The NFL‘s New England Patriots have developed a reputation for seeking on-field success with cutting-edge personnel moves and in-game strategy. Off the field, Kraft Sports Group, which operates the team, has committed to aggressive and innovative data analytics to bolster the connection between the Patriots and its fans.

Kraft Sports Group uses predictive analytics to monitor for signs of customer churn—in this case, the possible defection of Patriots’ season ticket holders. After unifying 14 different databases, the organization got serious about modeling and predicting customer behavior and found that missing two scheduled games was one of the most significant predictors that a fan would not renew.

Now after each missed game, the team reaches out to fans—first with a simple email message, then a survey, and finally personal calls and letters. The efforts have produced a steady uplift for one of the team’s key sources of revenue. “The messages are very soft, and the folks we do the outreach with tend to renew at a 2% higher rate than those we do not [contact],” says Jessica Gelman, VP of customer marketing and strategy at Kraft Sports Group.

The Patriots also actively work to increase lifetime value from customers whose revenues might otherwise be greatly deferred. Trigger campaigns turn fans on years-long waitlists for season tickets into active buyers from the team’s official ProShop—a retail outlet for Patriots-related apparel and merchandise. The campaigns begin with a 10% discount offer, sent out 10 days after a fan joins the waitlist. A customer survey follows about two weeks later, followed by additional reward offers. After 90 days, a new waitlist fan is invited to sign up for newsletters run by the team’s Fan Zone.

By promoting the ProShop to waitlisted fans, the team shifts spending from the future into the present. That said, the vast majority of Kraft Sports’ fan revenues come from the sale of season tickets, so securing the renewal is always job one in protecting customer lifetime value.

“We have weighted values for everything from being a season ticket holder to spending in our ProShop to the number of different e-newsletters you are signed up for,” Gelman says. “But we know how important our Patriot ticketholder is, compared to those nuances.” 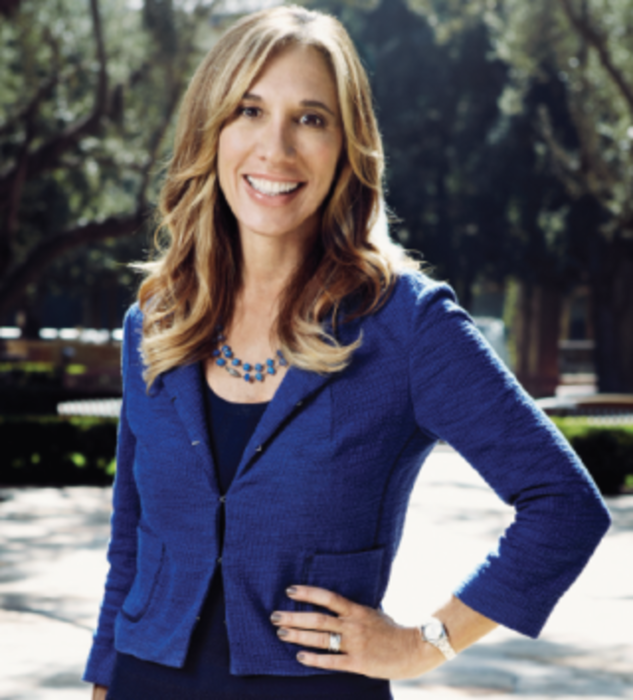 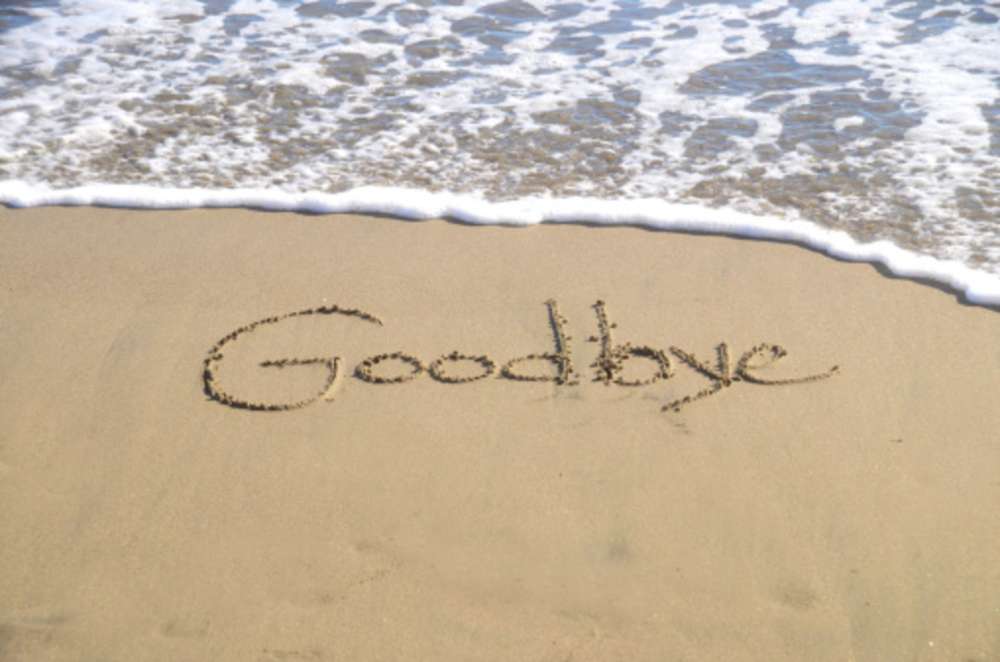 Onto the next adventure

Today is the day I say goodbye to the readers of The Hub, and the team at Haymarket… 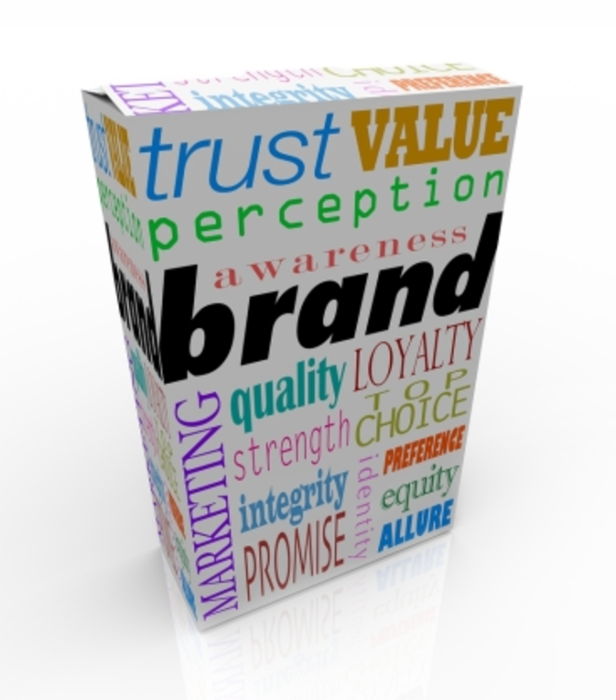 As the customer stood by the department store register to complete her transaction, the salesperson asked one of…