A consumer e-mail service is expected to officially debut today aimed mainly at users of AOL, Yahoo Mail and MSN Hotmail who are fed up with spam, or unsolicited bulk commercial e-mail.

Mailblocks Inc., Los Altos, CA, claims its service eliminates spam using a patented “challenge/response” technology. E-mail from sources not in the subscriber's address book gets diverted into a “pending” folder, and results in an automatically generated authentication request, or “challenge,” sent back to the source.

E-mail from people who respond to the challenge gets placed in the user's inbox.

E-mail from sources that do not respond to the challenge stays in the pending box and is automatically deleted in two weeks. Since machine-generated e-mail won't reply to the challenge, the user never sees the spam.

“It foils the computer-based e-mail business,” said Susan Bratton, vice president of sales and marketing for Mailblocks. “You no longer get e-mails generated from computers.”

Mailblocks also gives subscribers five alias e-mail addresses that they can give to merchants and subscription services so e-mail from them is diverted into designated folders. Any spam resulting from doing business with them is traceable.

“If somebody sells off your e-mail and you start getting spam in that folder, you just shut down that alias and make a new one,” Bratton said.

She declined to make the company's growth projections public but said Mailblocks plans to begin selling advertising inventory on Mailblocks.com next year. However, no personally identifiable information will be available on Mailblocks subscribers, she said.

“I would rather raise my rates a dollar and still let them be relatively ad-free,” she said.

For $9.95 yearly, Mailblocks subscribers will get 12 megabytes of storage. For $24.95 yearly, they will get 50 megabytes. The interface resembles that of Microsoft Outlook.

Bratton said there are 327 million consumer inboxes and that AOL, Yahoo and Hotmail control 220 million of those.

“That's about 66 percent,” she said. “So it's not the 80/20 rule, but it's darn close. Three, maybe four or five big companies dominate the bulk of personal e-mail addresses.”

The problem is that spam is growing faster than these companies are innovating, she said. Moreover, e-mail is a loss leader for these companies, and so they are not focused on improving the product.

“The bar is very low on their products,” she said. “They only use it to support their portal strategies, so they don't put any time or energy into the services.”

Bratton said Mailblocks aims to position itself as the “Google of e-mail” in that Google pretty much came out of nowhere to challenge far more well-known and entrenched rivals such as Yahoo.

“Google is the fifth-largest site right now in unique audience because they built a better way to search online,” she said. “The only thing people do more than search online is use e-mail.”

Mailblocks is relying on PR for its initial marketing. The company was founded by WebTV co-founder Phil Goldman. 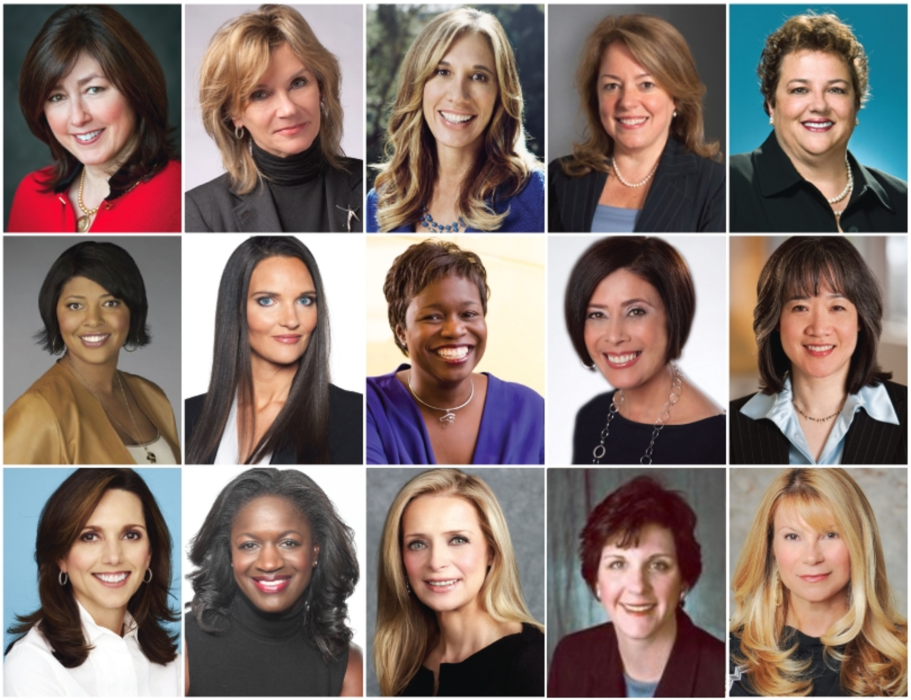 Putting the Excellence in XX

ATLANTIC CITY, NJ — The U.S. Postal Service will lift the moratorium that has been in effect for…