Mediabrands, a division of Interpublic Group of Companies, has launched a new agency called Geomentum.

“Retailers have the best data, and they are really hyper-local businesses anyway in the ways that they tailor their supply chains down to the local market,” Hayes explained. “We’re just doing the same for media.

“Traditional media mix modeling is at the aggregate company level, and our approach is different because we start from a bottom-up approach and go location by location to build models,” he added. “We focus and are expert on localizable media, so we’re never going to get into a network television buy; we’re about local and how to leverage localizable, addressable, targetable media on behalf of clients that have locations that are local.”

Hayes said that the idea for Geomentum came out of his tenure as SVP of marketing for the retailer Bon-Ton; he and his team built a framework to understand how media buys were performing at a local store level, which led him to work with NSA Media on a similar framework that would be applicable to many different retail companies.

Local level data, such as individual store sales, traffic and loyalty program participation, feed the Geomentum process, which uses such information to build targeted media plans across multiple channels and markets. Hayes said that the Geomentum process plays into the overall hyper-localization of media.

“The biggest thing we’re seeing in media over last 10 year is the mass localization of media,” he said. “Think about TV — 20 years ago we only had broadcast, which was one-to-everyone, and now we have Navic, Canoe and Visible World working on addressable TV, which could actually get one-to-one. We want to be ahead of that curve.”

Geomentum works closely with Mediabrands’ other hyper-local agencies, NSA Media, which works with print; Wahlstrom, which focuses on local search and online directories; and Outdoor Services, specializing in OOH. Geomentum will also work with Interpublic’s other agencies, like Universal McCann, and with third parties like Navic and Canoe.

“We’ve gotten huge support from other agencies within the company,” Hayes noted. “They’re very excited about having these capabilities at a hyper-local level because it’s really accretive and additive and complementary to what they do.”

Geomentum is expected to plan and place more than $2 billion in hyper-local media in 2009. Mediabrands manages $30B in global media billings. The Geomentum launch is the second phase in Mediabrands’ Retail 3.0 initiative; phase one was the appointment of John Ross to president of Emerging Media Lab. 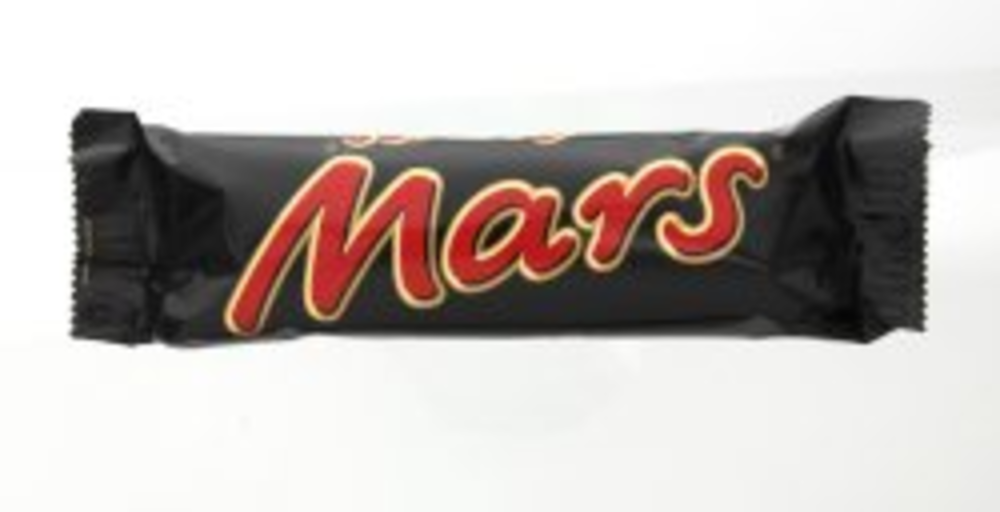 Mars splits with TBWA for BBDO

Mars has consolidated its global advertising account for its Snickers, Mars, Galaxy, Pedigree, Whiskas and Twix brands into…

FedEx Express, a subsidiary of FedEx Corp., will offer guaranteed next-day deliveries within China for the first time…