Neutrogena Defends Against Disruption, Caterpillar Puts the Passion in Construction

That flipped the usual conference topic: the necessity for brands to be disruptive. Neutrogena has been with us in one form or another since the 1930s. It has a presence in just about any store selling beauty products. And in 2019, 12.27 million Americans are using Neutrogena products seven or more times each week. What does Neutrogena have to worry about?

According to Kerry Sullivan, VP of marketing and customer strategy, Neutrogena’s market is being disrupted by literally thousands of small, nimble, eCommerce-based start-ups, often offering just single products. The category is growing steadily: by 6.5 percent in the last year. But the top five players only account for one percent of that growth. “We had to think about how to reinvent ourselves for the future if we’re going to be here for another 65 years,” said Sullivan, who was joined on-stage by Audrey Melofchik of DDB New York, advisers on Neutrogena’s strategy.

The solution was not for Neutrogena to simply mimic its new competitors. The defensive strategy had three themes:

Only the third item on that list openly borrows from the new start-ups.

As an example of modernizing authentically, Neutrogena didn’t drop its existing celebrity ambassadors and influencers in favor of newer (younger) faces. Rather, it found new ways of using them; for example, showing Jennifer Garner not in a glamor setting, but working, cooking, in the garden, and even without make-up.

For acne products, it used young influencers, like dancer Kerrynton Jones, but emphasized their achievements over their skin problems.

As for scale, Sullivan simply observed that Neutrogena has the ability to place selected products in stores nationwide overnight. For scale (and marketing budget), the new start-ups aren’t in the race.

DTC tactics meant, of course, personalization — or at least targeting specific audiences, rather than just using the big ad budget to blast the general public. And they found some new audiences along the way; for example, football fans using make-up cleansing towelettes to remove their eye black.

Predictably, there has also seen an increased emphasis on social, with a 500 percent increase in Instagram followers since the strategy was adopted. I asked Sullivan and Melofchik whether Neutrogena had refreshed its marketing tech stack to support all these initiatives. The answer was yes. They’ve put together an in-house creative studio to centralize the efforts. They’re relying heavily on Adobe tools, and working with digital agency JB Media on digital marketing, and they’ve recruited data scientists in the cause of more and better data-driven personalization.

“The disruption has shaken the trees a little bit for us,” said Sullivan, “and made us do things we might not otherwise have done.”

Delivering the opening presentation at the ANA conference was Victoria Morrissey, global marketing and brand director of the Fortune 100 construction equipment manufacturer Caterpillar. That’s a legacy brand if ever there was one, but Morrissey is putting customers and experiences at the heart of the Caterpillar story. Think B2B marketing isn’t about feelings? I caught up with her briefly at the after party, and this is what she told me…

News from San Diego this weekend, at TwitchCon 2019: the video streaming platform where brands and 2020 candidates show they’re in touch with the present announces a brand update and campaign of its own.

A new typeface (Roobert) and a double-down on the color purple shores up the video service’s image.

The campaign, just getting previewed now, will feature a series of teaser videos by TV host and funnyman Eric Andre.

Look also for stylish street posters in the offline world. 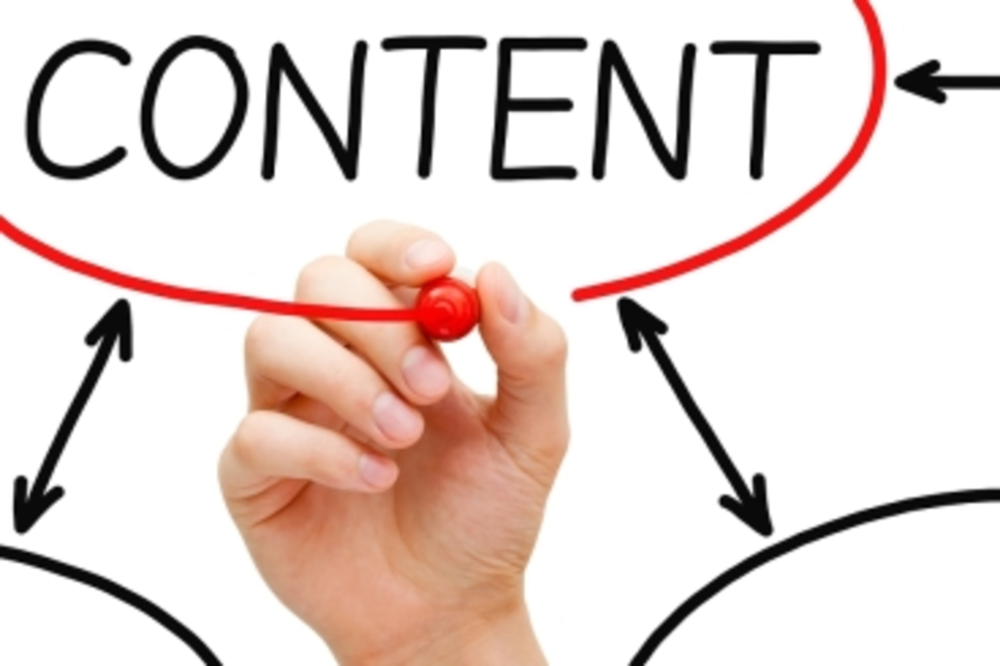 “We are all about content.” SurePayroll Vice President of Marketing Scott Brandt shared that point—numerous times—when we spoke…

Overstock.com has partnered with three other companies in an effort to make its overall site experience, and particularly… 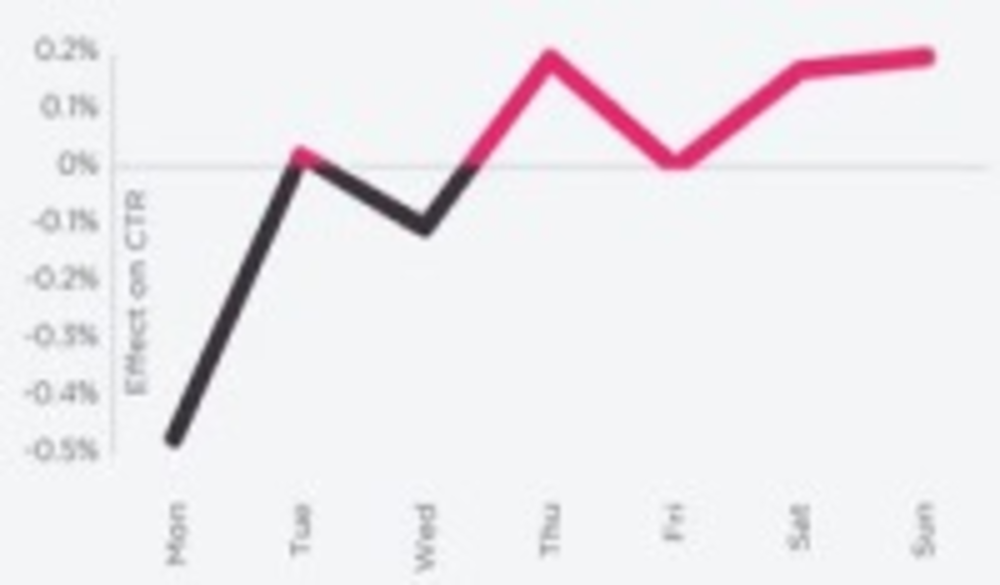 Here’s a fantastic infographic showing the best practices for tweeting out your links. Dan Zarella of Hubspot conducted research…