On January 2, 1971, the ban on cigarette advertising created a huge drop in television advertising revenue to the tune of about $270 million. The recent recession created a similar decline. In both instances, direct response advertisers rode to the rescue.

In the 1970s, the Television Bureau of Advertising (TVB) began an effort to find new sources of revenue, and they decided that direct response advertisers were a natural source. At TVB’s urging, stations relaxed their restrictions on longer-length spots, and agencies encouraged clients to capitalize on this move. Increased DRTV money helped compensate for lost cigarette ad revenue at the time.

As the economy improves, we’re bound to see a swing back toward less availability and higher rates for direct response advertisers. The same thing happened in the 1970s after stations recovered from the loss of cigarette ad dollars.

Stations, however, should understand that a fundamental change has occurred. Many advertisers have shifted their budgets away from television and toward new media. Direct response advertisers, though, remain more committed to television than ever before. They include a growing number of blue chip companies, such as Ameritrade, Procter & Gamble and Sears.

Just as important, hundreds of companies have joined the DRTV ranks recently as they try to drive viewers to their websites. Given these trends, stations may want to think of DRTV advertisers not just as saviors in dark times, but as partners for a brighter future.

Elizabeth Warren has long been the antitrust candidate of the Democratic Party, and she has made clear her… 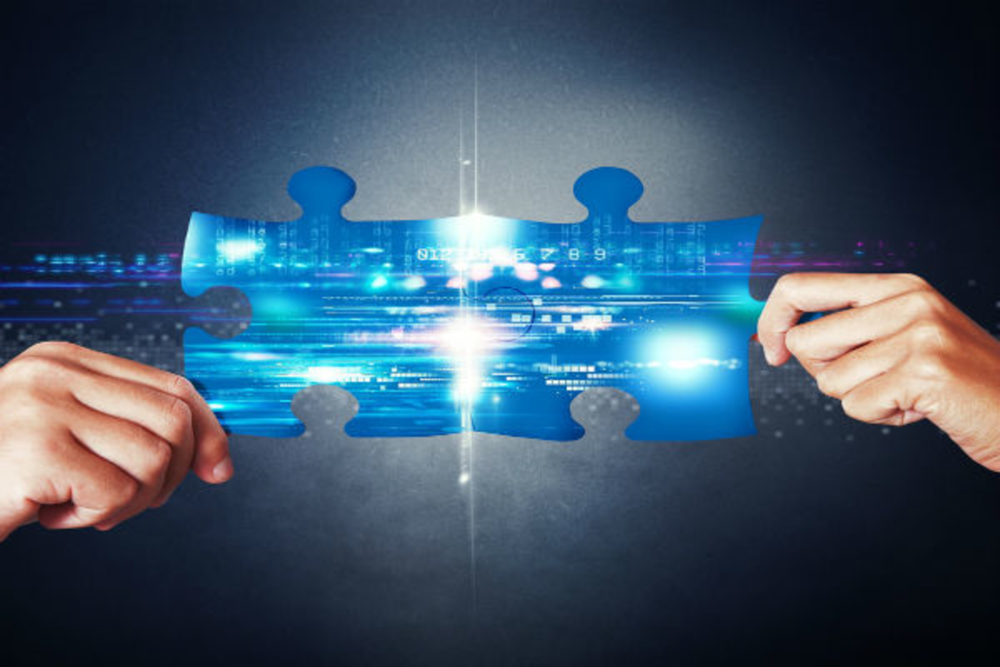 Will 2015 Be The Year of Sales and Marketing Integration? 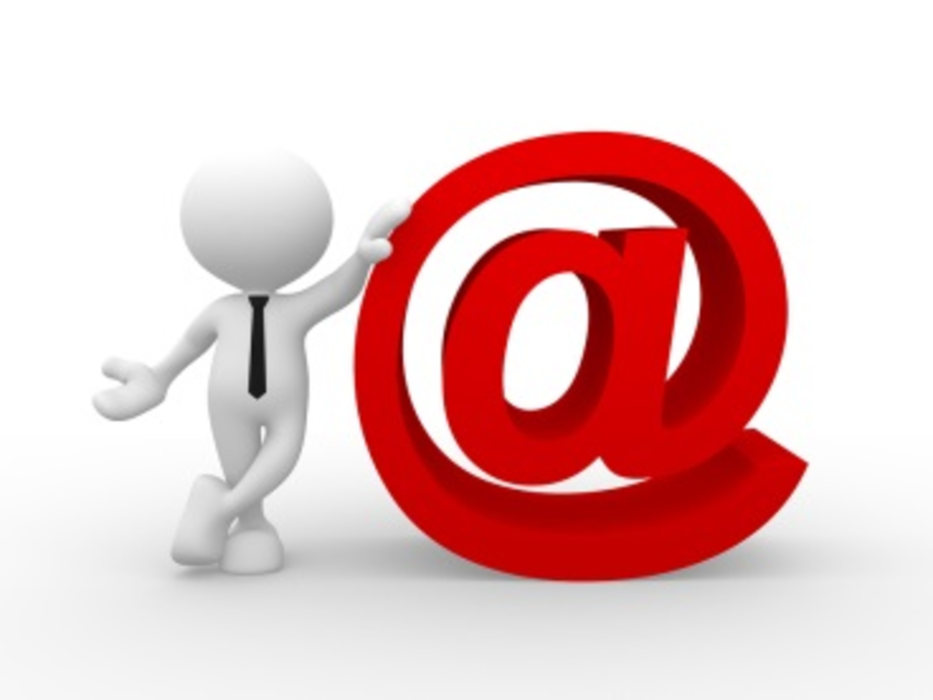 Customer loyalty is all about attracting the right consumers, with the right message, and then of course keeping…