NetRatings Inc. has bought DoubleClick Inc.'s @plan for $18.5 million in stock and cash.

“We're trying to establish ourselves as the global standard for Internet media and market research, and these acquisitions are just steps along that strategy,” said Sean Kaldor, vice president of marketing and analytics at NetRatings, Milpitas, CA.

Serving many major media sites and advertising agencies, @plan is built from research gathered from Gallup-conducted surveys of 40,000 active adult users of the Internet.

According to a multi-year partnership announced concurrently with the deal, @plan and Nielsen//NetRatings research data will be integrated into DoubleClick's DART and MediaVisor ad management products and services.

With @plan in its portfolio, NetRatings can better help marketers and advertisers hone online marketing strategies.

“Our current product set provides a high degree of tracking and what users do,” Kaldor said. “What this adds is a complement for psychographic and cybergraphic information. So combining that with our current products is a complete Internet audience measurement solution.”

@plan's change of hands comes 1 1/2 years after DoubleClick announced on Sept. 26, 2000, its intent to buy the previously independent company. Only last month DoubleClick said it had added consumer online spending to @plan.

DoubleClick, New York, is steadily moving away from Internet marketing services to becoming a provider of marketing technology offerings.

In the same month, Morgan Stanley published a note saying that the investment bank no longer considered DoubleClick a media company.

That announcement followed back-to-back deals signed by DoubleClick. One was a three-year agreement with German media and entertainment giant Bertelsmann to license the DoubleClick AdServer, DART for publishers and DARTmail products. The other was the $12.5 million stock-only purchase of MessageMedia, an e-mail service provider.

DoubleClick is fairly upfront about its new positioning. Marketing materials now allude to DoubleClick as a “leading provider of tools for advertisers, direct marketers and Web publishers to plan, execute and analyze their marketing programs.”

“In general, I think they're looking for a partnership for research instead of building research inhouse,” Kaldor said.

Four new online retail executives have been elected to the Shop.org board of directors, including leaders from Polo…

Royal Mail, the British post office, said yesterday that it will raise the cost of stamps by a… 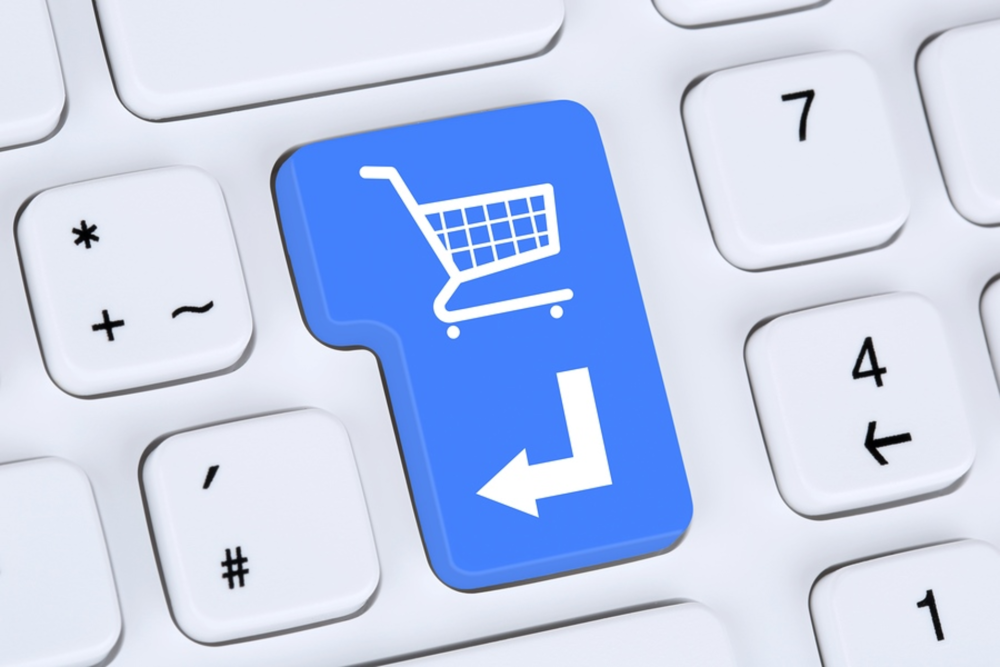