Several hundred listeners in the Washington State Convention & Trade Center's cavernous main hall learned that 97 percent of DMA members use the Web for their business operations, according to the industry group's annual survey. Of those, 44 percent move goods through their sites.

But most interesting was the number of those companies selling online that are bringing in more money than they're spending: Sixty-eight percent report that they make a profit, Wientzen said. The figure was 49 percent the year before.

The reason for the improving profitability, Wientzen added, is that traditional direct marketers understand how to get their products into customers' hands on time rather than relying on “lots of bells and whistles.”

“In other words, direct marketers have the know-how to move the goods from the mouse to the house,” Wientzen said.

Though the assertion falls in line with conventional wisdom, it ran counter to data presented by keynote speaker Cliff Sharples, president/CEO of Garden.com. The Web retailer started out online and later moved into catalogs.

The study included how well marketers followed through with deliveries of ordered goods.

On the revenue side, direct marketers' Web sites drove an estimated $11 billion in sales last year, growing at an annual 200 percent clip over the past four years, according to DMA data. The organization projects Web-driven sales exceeding $84 billion in four years.

Wientzen also revealed plans to launch an annual intensive educational workshop for direct and Web marketing in August. The John Yeck Center for Advanced Studies in Direct and Interactive Marketing will be designed to train employees in the direct industry and provide companies with qualified new talent.

The DMA net.marketing show will be held twice annually, beginning this September in Boston, Wientzen said.

Wientzen also followed precedent by issuing his usual exhortations that direct marketers must circle their wagons in the privacy wars.

He conceded that consumers expect greater data protection online than they do offline, but blamed the news media for exaggerating people's concerns. Without specifically mentioning the ongoing tribulations of Internet ad network DoubleClick Inc., Wientzen stressed that DMA members have to work together to maintain customer trust.

Garden.com's Sharples gave examples of the fundamentals of e-retailing, as learned by his home gardening site. The CEO predicted that in the near future the news media, analysts and investors will begin to judge Web sites on the effectiveness of their individual business models rather than making broad assumptions about the “Internet category.”

German Home Shopping Channel to Break Even Next Year 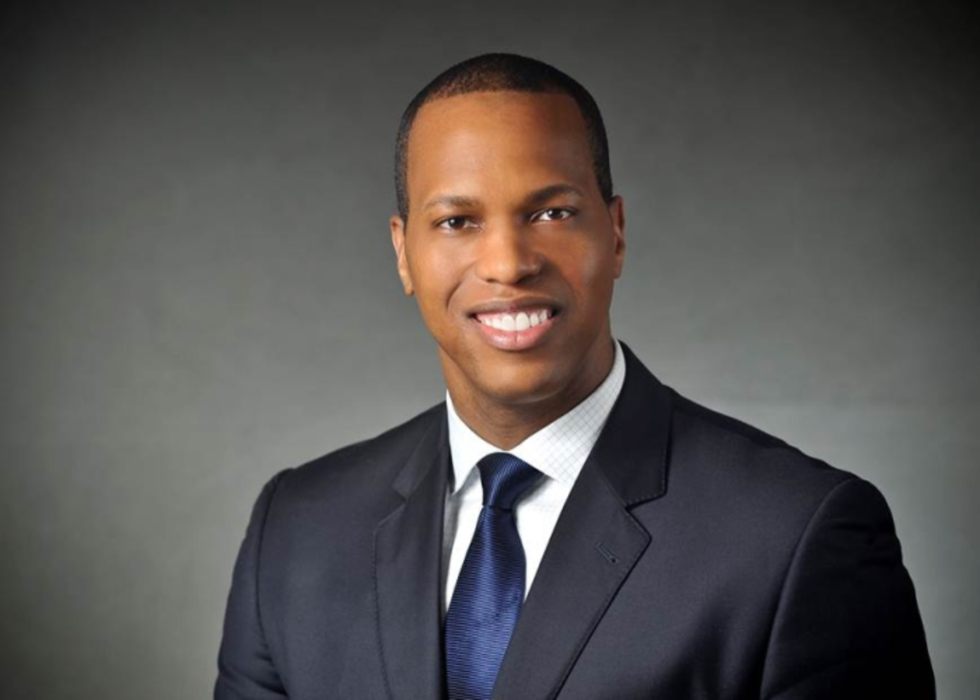 How and Why Dimensional Inserts Work