A relative newcomer to the direct marketing scene, Netflix began in 1997 as a DVD distributor and launched its DVD-by-mail subscription model in 1999. The company’s philosophy has always been to change the way consumers rent movies by offering convenience, selection and value, says Steve Swasey, VP of corporate communications for Netflix.

Swasey says the company spends $200 million a year on marketing and advertising. It works mostly with Goodby, Silverstein & Partners for its marketing campaigns and uses a mix of e-mail, direct mail, DRTV, network TV ads, online banners and pop-ups.

Over the years, while Netflix’s marketing messaging may have changed, its central philosophy has remained the same: simple is better. “When we started out, our messaging had to be more educational,” Swasey explains. “We had to explain to consumers how the process worked.”

Notable ads have included Tony Sirico from The Sopranos urging consumers to sign up, and the “Wrightnow Family” ads.

Q: What was Energizer Inc.’s Schick razor brand trying to do with the Schick Girls Guide to Dating… 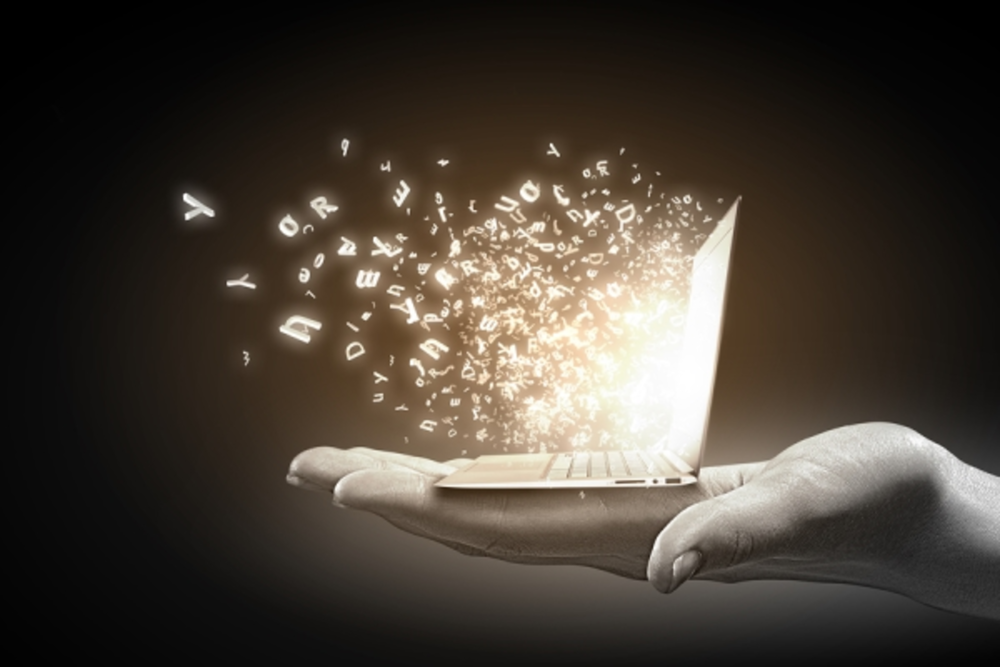 As consumer influence over digital media continues to rise, so too does the value of an effective content…